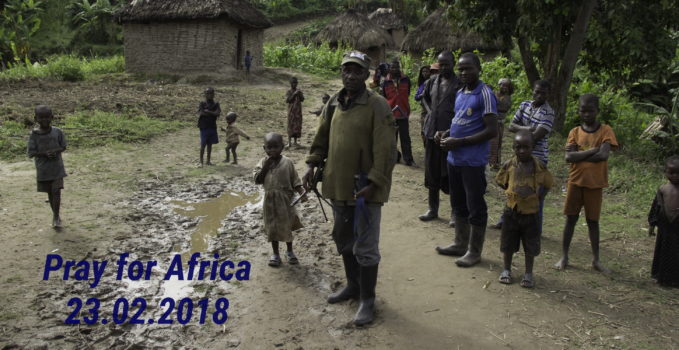 Posted On 2018-02-20 In Church - Francis - Movements, Covenant solidarity with Francis

Fasting and Praying for Africa

On 15 February, Pope Francis announced that Friday 23 February would be a day of prayer and fasting for the resolution of the conflicts in South Sudan and the Democratic Republic of the Congo (DRC).  — 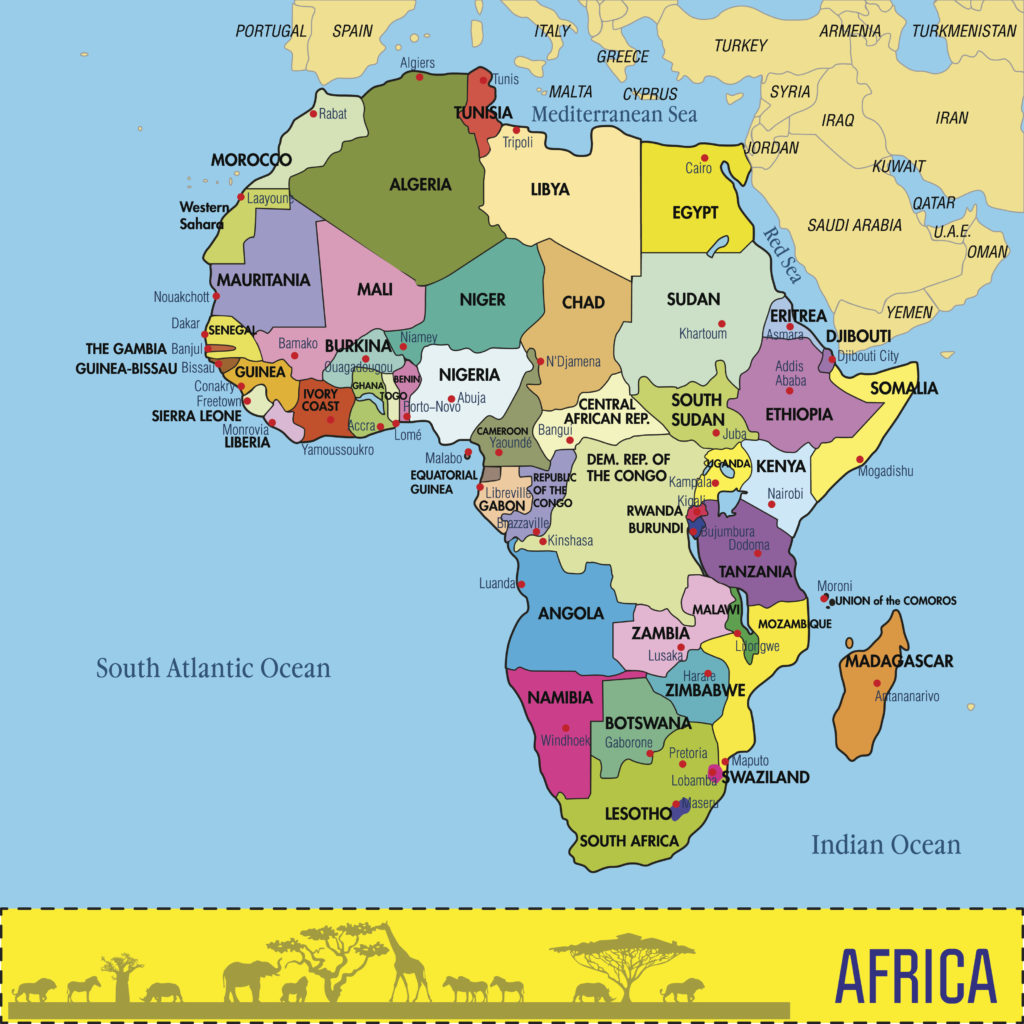 For many of us, these places are very far away and it is difficult to feel empathy for people we know nothing about. These are also places that the media often ignores.  I live in South Africa but even here, the main news channels rarely report on the raging conflicts in both of these countries. I imagine that in Latin America, or Europe, or the United States, people would know even less about what is happening in these countries.

Perhaps it is a little easier to feel with and pray with the millions of citizens in these two countries if we knew something about them.

In South Sudan, a struggle for power between President Salva Kiir and the former vice-president, Reik Machar has split loyalties in the army and within government. The result has been armed battles throughout the country and the creation of militia groups that have forced four million people to flee their homes. They are afraid that they will be assaulted, killed, raped or forced to fight for one the many sides in this conflict. Most of these people live in refugee camps in Uganda and other neighbouring countries.

In the DRC, elections should have been held in in 2015. A lack of consensus over changes to electoral legislation mean that President Joseph Kabila remains in power and the date for elections is continually postponed. This has led to frustration and conflict from anti-government groups that also have other interests in perpetuating the uncertainty. Over 3,300 people have died in this conflict already and many are living as refugees in Angola, Burundi and Tanzania. Angola has already received 30,000 refugees.

These men, women and children are not just numbers. They are people with the same rights that those of us fortunate to read this article are able to enjoy. These are conflicts created by ineffectual leaders who do not understand that leadership is a responsibility and a service.

Why should we pray?

We often tire of praying for people caught up in conflicts that seem to have no end. But we must believe in the power of prayer.  Not only it is what we are taught as Christians, but because we have seen the effects of prayer in transforming entire societies.

Most recently, South Africa and Zimbabwe saw a change of leadership.  Mugabe and Zuma had lost touch with the needs and realities of those they promised to govern. In Zimbabwe, Mugabe destroyed the economy and agriculture of a country that used to be the pride of Southern Africa. In South Africa government corruption eroded the moral fabric of its society and made the country less favourable for investors who bring much needed economic opportunities.

Thousands of people have been praying for a new beginning for both of these countries. And suddenly the floodgates opened.  The ruling parties called for transformation from within and  applied pressure — without war or violence  — to force these ineffectual leaders to leave office. The new presidents of both these countries have a mammoth task to restore public confidence in government and need a lot more prayer, but this open door for change would not have been possible without the power prayer. 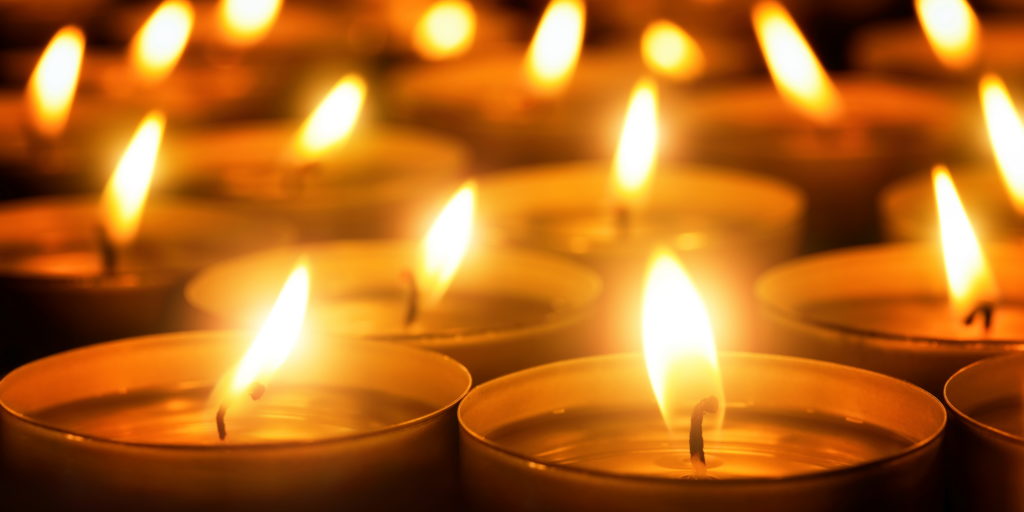