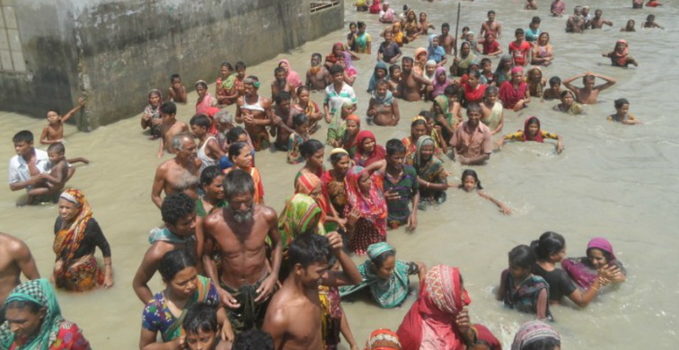 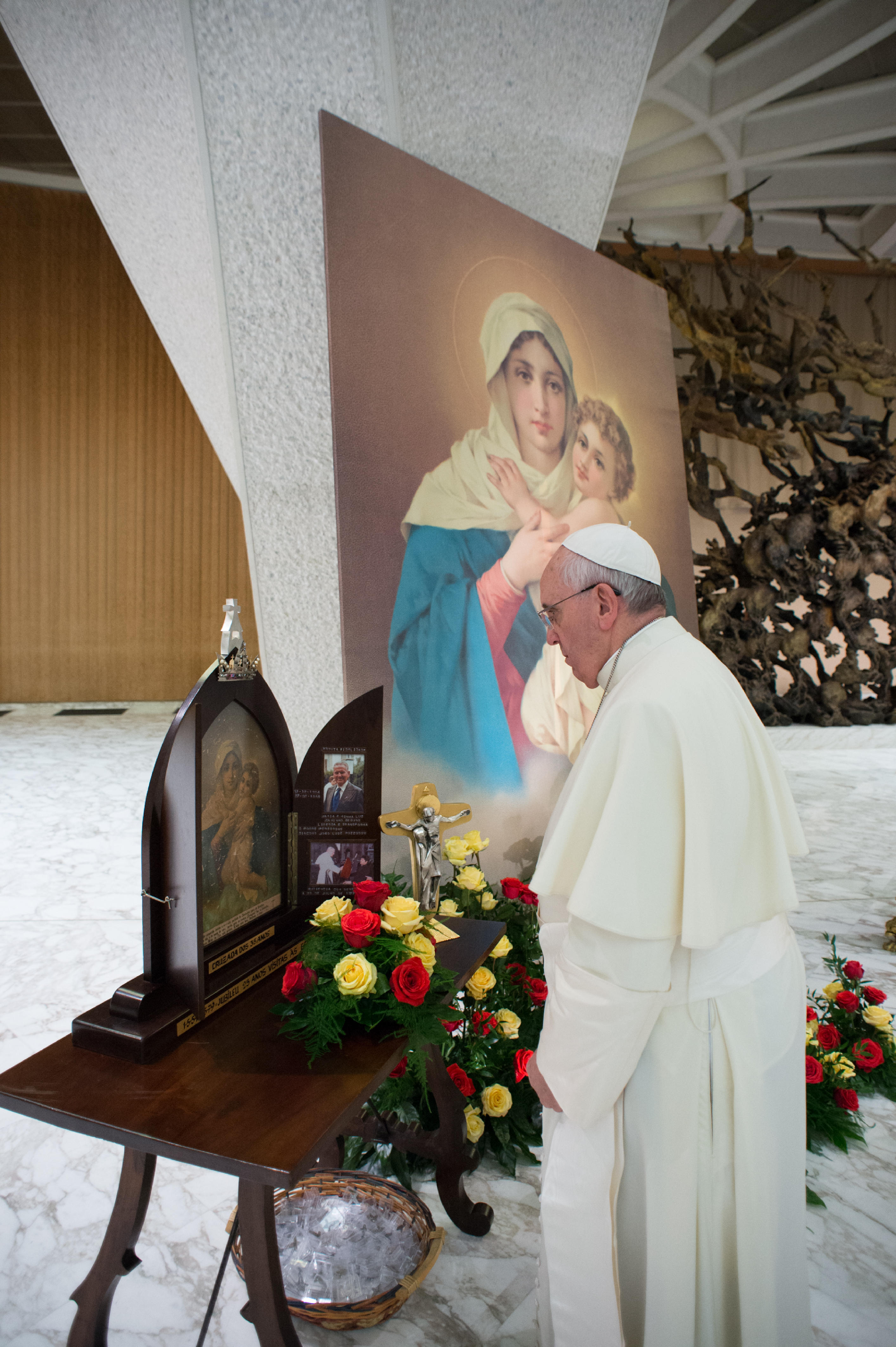 Hurricane Harvey, which caused death, flooding and destruction in large parts of Texas, USA, not only dominated world news, but also the private conversations and social media of thousands of people. Possibly because the impact and strength of the wind and the amount of rain were far greater than anyone could have imagined. Moreover, it deeply shocked many Schoenstatters because the Shrine in Lamar near Rockport and the Schoenstatt Centre were damaged, seen in unconfirmed photographs circulating on Facebook (we have not published them because they are, so far, unverified). Regardless, the Shrine was damaged and it hurts to see the Shrine in that state…

Pope Francis, deeply moved by the tragedy of Hurricane Harvey in the USA, prays for the victims and their families. “Deeply moved” by the tragic loss of life and the huge physical damage that this natural catastrophe has left in its wake, the Pope — stated Cardinal Parolin in a telegram — “prays for the victims and their families and for all those who are involved in the vital rescue, recovery and reconstruction work.”

An event like this hurricane has the media’s attention, and rightly so. However, Pope Francis reminds us of other natural disasters and violence against the most vulnerable people who are forgotten by the media.

“In the last few days, massive floods have battered Bangladesh, Nepal, and northern India. I express my closeness to the population and pray for the victims and all those who are suffering as a result of these calamities.

Let us pray with Pope Francis! 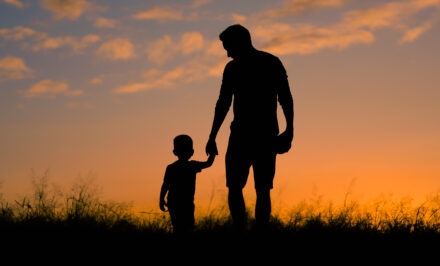