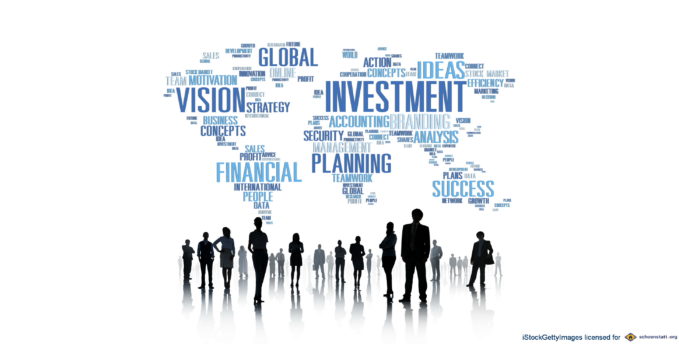 An economy to help eradicate poverty Eight people own as much as the poorest half of the world’s population. This is what Oxfam Report 2017 says. Runaway inequality is condemning hundreds of millions of people to poverty and highlighting the iniquity of the current economic system.

In this complex situation, the Economy of Communion may be considered as a prophetic sign. It originated in May 1991, in Brazil as a reaction to the scandalous situation of the favelas that surround the city of San Paolo. Chiara Lubich invited a first group of entrepreneurs to set up businesses that follow the market laws and produce profits “which would be freely put in common”. Its aim is to help the poor, create jobs and promote the culture of giving as an alternative to the culture of having.

Since then, 25 years have passed. And on Saturday, February 4, 2017, 1100 people involved in the Economy of Communion (EoC) will meet Pope Francis at Paul VI Hall. The majority of them are entrepreneurs, men and women, who chose communion as away of life, personally and also in the running of their businesses. They will be joined by students, scholars and professors, who, through research and academic activity, aim at laying a theoratical foundation to the inspiration economy/communion .

These participants come from different countries and various backgrounds, and this shows that the EoC can establish itself in any geographical and cultural environment, rich and poor. Many participants will come from the continent of Asia: China, Korea, the Philippines, Hong Kong, India, Malaysia, Singapore, Thailand and Vietnam. Africa will be presented by participants from Burkina Faso, Burundi, Cameroon, Ivory Coast, Ethiopia, Uganda, Nigeria and the Democratic Republic of Congo. Entrepreneurs from North and South America will come from 11 different countries, namely, Argentina, Bolivia, Brazil, Canada, Chile, Cuba, Mexico, Panama, Paraguay, Uruguay and USA. European participants are many and they come from 20 different countries. Oceania will be present with Australia.

Maria Voce, the president of the Focolare Movement together its General Council will also be present.

These participants want, first of all, to thank Pope Francis for his teachings and actions that highlight the dignity of the poor and the excluded. At the same time, this assembly would like to present to the Pope some fruits of the EoC, that has been facing challenges and crises that afflict the world since its very start. Today, the EoC animates industrial parks in Europe and Latin America, generates a life of communion in more than eight hundred companies, helps several thousands of people in need and sees to the education of their children, develops a cultural reflection that contributes towards rethinking about economic practices such as reciprocity, gift, gratuity and the idea of market. New projects are also being carried out:

These and other topics will be dealt with during the three working conferences to be held from 1-5 February at the Mariapolis Centre of Castelgandolfo (Rome). Tracks and projects for 2018-2020 will be defined.

“If we decide to look at the world with the poor and the discarded” says Luigino Bruni, economist and international coordinator of the Economy of Communion, “we cannot stay on the pedestal; we have to come down and be with the victims, we have to fight for them, fight with them. In return, we will get new eyes, we will see things others do not see; sometimes we see horrible things; other times we see things of infinite beauty. The EoC has been doing this for 25 years. If it wants to survive, it must keep on doing it every day, better and more”.