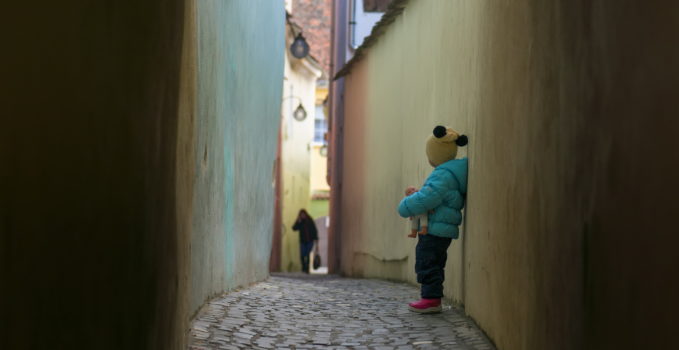 Jesus on the street, Jesus in the homeless, Jesus alone and unprotected…waiting for me

Sunday 13 November. All over the world, the Holy Doors were closing. The Holy Year of Mercy is drawing to an end…this year has offered Christians countless opportunities for grace, the grace to be merciful like the Father, the grace of needing and being worthy of the Father’s mercy, the grace of a daily, personal, deep and real encounter with Jesus, in the poor, and the grace of showing him how we love him through our works of mercy towards his and our friends, the poor. This Sunday, the Holy Father celebrated the Jubilee for Socially Excluded People in St. Peters with about 4,000 street people. Following Jesus, the Church “by right but also by evangelical duty” has the task of caring for the true wealth, which are the poor, the real treasure, said Pope Francis. “What endures, what has value in life, what riches do not disappear? Surely these two: the Lord and our neighbour. These two riches do no disappear! These are the greatest goods; these are to be loved. Everything else – the heavens, the earth, all that is most beautiful, even this Basilica – will pass away; but we must never exclude God or others from our lives.”

Throughout the world, the Holy Doors are closing, said Francis. And he calls us to open the doors of our hearts to those who are excluded, lost, the poor on the streets. “And let us open our eyes to our neighbour, especially to our brothers and sisters who are forgotten and excluded, to the “Lazarus” at our door. That is where the Church’s magnifying glass is pointed. May the Lord free us from turning it towards ourselves. May he turn us away from the trappings that distract us, from interests and privileges, from attachment to power and glory, from being seduced by the spirit of the world…In the light of these reflections, I would like today to be the “day of the poor.” 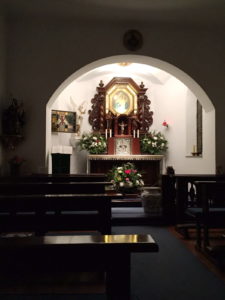 On the afternoon of this very special Sunday, sad and painful news started doing the rounds. “The Serrano Shrine in Madrid was profaned this afternoon, and one of the chalices with Blessed Sacrament was taken from the tabernacle,” reported Juan Zaforas to the schoenstatt.org team.

“Let us say a prayer to accompany Our Lord who has been offended, and for the poor man who committed this vile act.”

There was no other damage, it happened very quickly and it seems that it was more an act of theft than sacrilege.

“I invite you to pray for the thief and for the Lord, that wherever he is, he is alright,” was the message from the community of the Schoenstatt Fathers in Madrid. Lord where are you? Lord on the street, homeless, without protection.

In minutes, a network of solidarity united around the Fathers and the Schoenstatt Family in Madrid. In Paraguay, in Argentina, in South Africa, in Austria, in Spain, in Germany, in Chile, in Italy, people lit candles in their home shrines and many united themselves spiritually at the atonement Mass on Monday night, to share their sadness and pain. 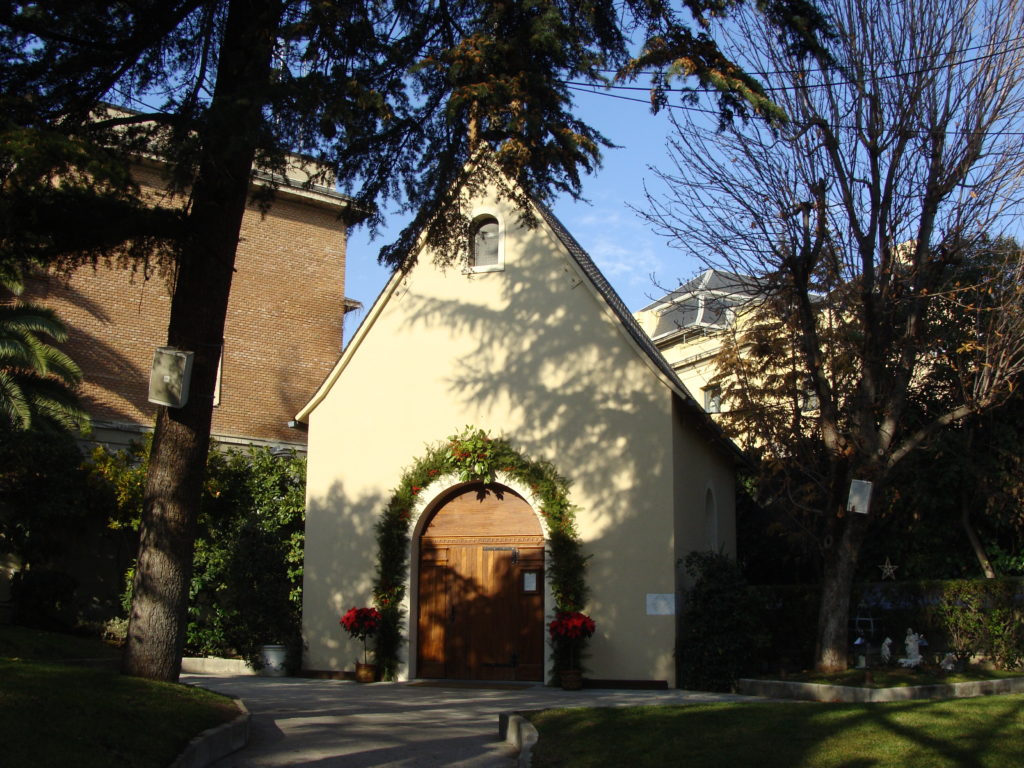 This was the message of Fr. Rolando Montes, a Cuban studying in Rome who offered a new perspective. “United in prayer for the person who committed this terrible profanity, I pray for those who profane the presence of the Lord in the sacred shrine of the body of so many sex slaves (we pass by many of them at night in our cities), of so many child soldiers in Africa (I think more than 6,000), for those who enrich themselves by promoting wars, abortion, divorce, lobbies that defy reason and manipulate sacred human freedom.

For the profaned Body of Christ in the Eucharistic tabernacle and in the broken sanctuary that is the life of so many people in this global village God loves so dearly, I offer my reparation and my prayers for the victims and for the Schoenstatt Family gathered around the Serrano Shrine.”

“Thank you, Fr. Rolando for showing us the challenge of evangelising since Christ who came to heal mankind, giving himself up for them. The profanity of the Eucharist hurts us very much, but we have become accustomed to the profanity of a brother,” responded Fr. José María García from the shrine in Madrid.

Affected, saddened and sometimes joyful, we allow ourselves to be questioned by looking at the insult against the living sanctuary that we do not see, but live with daily, as Mother Teresa would say.

And “going out” and accompanying our Lord Jesus alone on the street, or wherever the thief took him, this message echoes in our hearts: the message of Jesus on the street alone, Jesus in the homeless, without shelter, without someone to love him…Jesus as a street person, in Madrid, in Asunción, in Rome and in Buenos Aires, and in my own town…his name is Lazarus and he is on my doorstep and I have to go and fetch him…