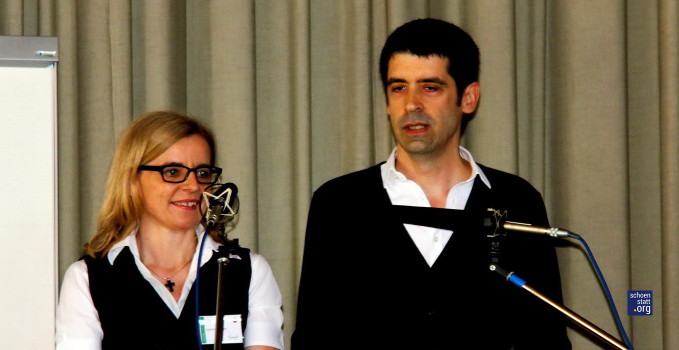 From the Law to the Ideal

With Amoris Laetitia, Pope Francis’ post-synodal Apostolic Exhortation about love in the family, a change of paradigm has taken place in pastoral care. A great theme that can be followed through the whole work is a shift of emphasis from the law to the ideal. Cardinal Schönborn, who presented the Papal document on 8 April in Rome, stated in an interview with the Austrian Broadcasting Corporation, “This document lifts the discussion onto a higher plane. (…) The Pope speaks of love in a way everyone who engages with it can say: ‘Actually he is right, there is a larger dimension.’”

Enter into the world of fundamental attitudes

Fr Kentenich anticipated this development. In 1968 he commented to priests, “We have to reckon with it that a huge change has taken place through the Council with regard to marriage morality and sexual morality. However, what is of even greater importance is the change and transformation in the moral principle. … Morality was the science of obligatory regulations. We could use another expression for this: In every respect it had to do not with a pedagogy of attitudes, but with a pedagogy of actions; it always referred to exercises, a spirituality of practices, not with a spirituality of attitudes. Now comes the great re-orientation of emphasis, so that what matters is to move away from a collection of prescriptions, of exercises, and enter into the world of fundamental attitudes!”

At the same time, Cardinal Schönborn sees that implementing this document faces great challenges, “I see that the way we deal with the fundamental questions is a great task for theologians, for professionals, but it is also also very important for society at large. People have to be encouraged to use their freedom; responsibility, the conscience, the mature and adult personality have to be promoted.”

Also in this regard Fr Kentenich saw the challenge at that time even more critically, “The Church is not prepared for such maturity, for such a change of emphasis, for such praise of maturity. … Does not God have to see to it that communities come into existence and grow that regard it as their life’s mission to carry out this task, that is, the re-orientation, the change of emphasis, in moral and ascetical thinking? That has been the most characteristic element of all that we have done!”

Fr Kentenich pointed out that it is part of Schoenstatt’s task in life to help carry out the re-emphasis that is indicated in Amoris Laetitia, and to offer itself as a model, which “from the beginning applied all its strength, according to the law of opposites, to cultivate a spirituality of attitudes in every respect. Of course, I may add: fifty years before the Council.” The Church is looking for ways to implement Amoris Laetitia in practice. Schoenstatt has ways and answers in this regard.

A concrete application of Fr Kentenich’s pedagogy and pastoral practice can be found in his conference on a “Marian Pedagogy for Marriage” conducted in 1933. It takes the Catholic ideal of marriage as its starting point, and develops in detail the hand tool of a pedagogy of movement that it requires. The goal of the Marian Pedagogy of Marriage is comprehensive and precisely defined, “The meaning and goal of a Marian pedagogy of marriage is to enable people, as children of God and members of Christ, through the most intimate possible bonding with Mary, and through personal activity and independence according to the example of the Blessed Mother, to be prepared to value the Catholic ideal of marriage highly, profoundly and permanently, and despite adverse difficulties to carry it out victoriously in everyday life. “

This Marian pedagogy and pastorate is called for today. It is in keeping with Schoenstatt’s calling to be the liaison officer between science and life. It is our task to discover this again, to apply it successfully, and to offer it to the Church as a way to implement Amoris Laetita and as an image of the Church of the future. 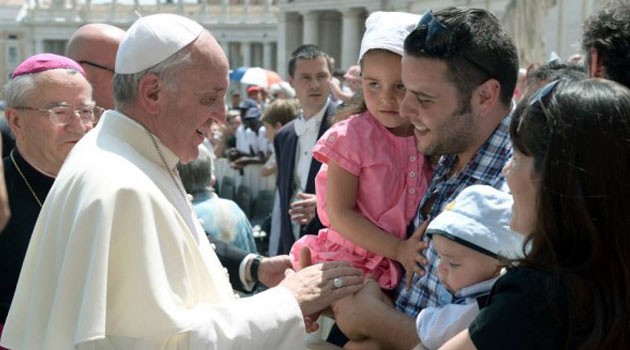 Translation from the German by M. Cole, Manchester UK