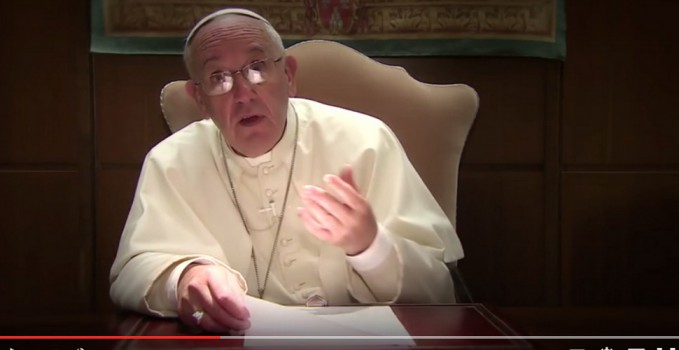 Posted On 2016-01-10 In Church - Francis - Movements, Covenant solidarity with Francis

Every year, the Vatican publishes the Holy Father’s intentions for each month of the year: they reference the current challenges confronting humanity. They have always been disseminated in different ways: in parish bulletins, Catholic radio stations, and diocesan websites, in summary by every conceivable avenue. Or as they say, business as usual.

This is how it has been until this year. On Wednesday, 6 January, the Epiphany of the Lord, the project, “the Pope Video§, was launched, in which the Holy Father explained his intentions for universal prayer and for evangelization proposals. A new video will be broadcast monthly.

In a message taped entirely in Spanish, the Holy Father commented on the intention for prayer for the month of January: “That sincere dialogue among men and women of different religions may produce fruits of peace and justice.”

In the video, the Holy Father affirms that “most of the planet’s inhabitants declare themselves believers: This should lead to dialogue among religions. We must not cease praying for it or collaborating with those who think differently.”

Then a representative of Buddhism, Judaism, a Catholic priest, and an Islamic leader are shown saying they believe in God. The Pope then resumes and says:

“Many think differently, feel differently seeking God or meeting God in different ways. In this crowd, in this range of religions, there is only one certainty we have for all: we are all children of God.”

The different faith representatives reappear and say: “I believe in love.”

“I hope you will spread my prayer request for this month”

The Pope resumes: “I hope you will spread my prayer request for this month. That sincere dialogue among men and women of different religions may produce fruits of peace and justice. I have confidence in your prayers.”

According to a report some days ago by, the international director of the Pope’s Apostleship of Prayer, Fr. Frederic Fornos, every video will be transmitted “in English, Spanish, Portuguese, French, Italian, German and even in Arabic and Chinese,” and “little by little in other languages such as Dutch and Hebrew, to make these challenges known and to pray together.”

Now, the first one, presented on 6 January on the website created to disseminate them was recorded in Spanish and subtitled in English, French, Portuguese, Italian, Chinese and Arabic.

In covenant solidarity with Pope Francis, we dedicate a prominent space on schoenstatt.org for the dissemination of these videos (at the section “Church” at the bottom of the page). 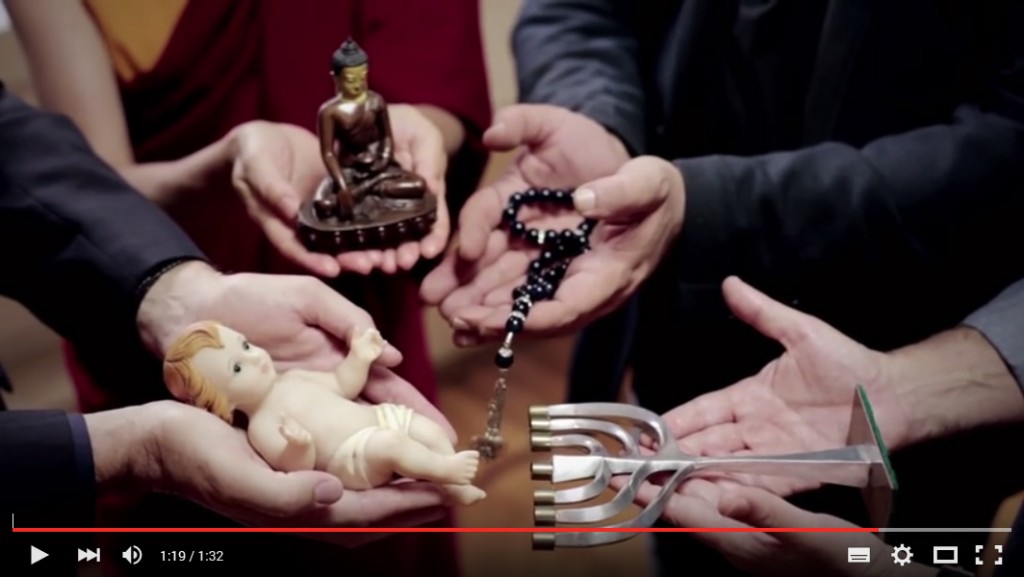 In covenant solidarity with Pope Francis, we dedicate a prominent space on schoenstatt.org for the dissemination of these videos (at the section “Church” at the bottom of the page).

It is also possible to receive the monthly videos via email (subscribe on the same page).