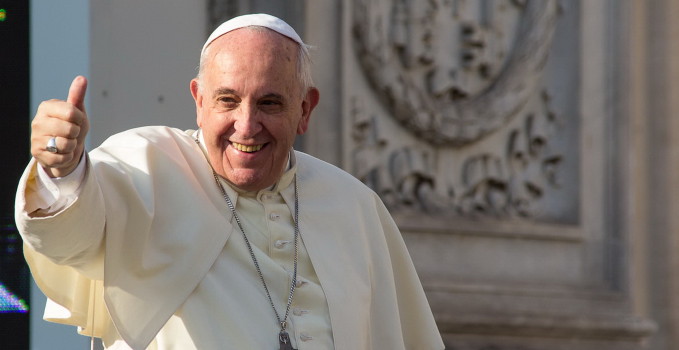 Francis to open a homeless domitory near the Vatican

The website, ANSA, reported that Pope Francis will open a homeless shelter near the Vatican. The structure, which will provide 30 beds, was located after searches and inspections at the intersection of Via dei Penintenzieri and Borgo Santo Spirito.

The renovation is still in progress at the site. Over the past months, Pope Francis has had public showers installed and a barbershop set up at the Vatican for the homeless.

At the showers, every “homeless pilgrim” received a package with a towel, underwear, soap, deodorant, toothpaste, and a razor with shaving cream included.

The showers are open daily, except on Wednesdays, when the square is filled with people attending the Pontiff’s general audience.

Moreover barbers work there as volunteers on their off days – the barbershops in Rome are closed on Mondays; students from the local school of cosmetology, some religious orders’ sisters and other volunteers also donate their time.

Bishop Konrad Krajewski, who is charge of Pope Francis’ charities, said that the project is necessary because many times people reject the homeless because of their appearance and bad smell.

The barbershop initiative is financed with donations and the sale of the traditional papal scrolls through Krajewski’s office.