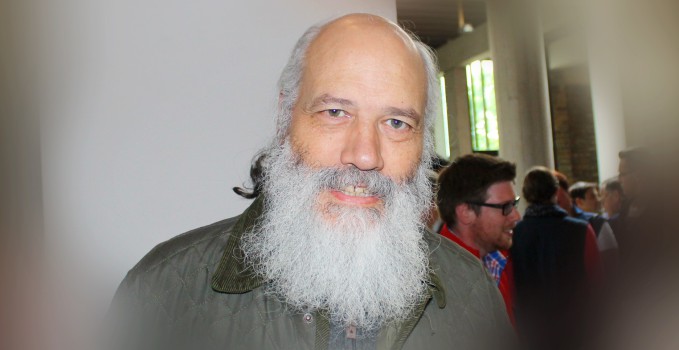 Six months into the pilgrimage through the second century of the covenant of love….what is your dream for this Schoenstatt in who we are and where we find ourselves in the church and in the world, and in our mission?

I dream of a Schoenstatt that liberates Fr. Kentenich’s charism for the Church and the world. A Schoenstatt that takes our Father and Founder out of exile, once and for all. The Kentenich charism carries a unique vision of man, the world and God, which (united to other currents of the time) allow the Church to be part of modernity and to enter into dialogue with contemporary culture in its entirety. This, which I see as Fr. Kentenich’s historic mission and his work, can be lost if Schoenstatt remains a movement that is merely pious.

Obviously, Schoenstatt will have to remain faithful, in its original way of living the Covenant of Love with the Blessed Mother in the shrine. But in order for its contribution to be carried out fully, Schoenstatt must “go out” (as laid out by the Memorandum of the 2015 Pentecost Congress) and “decenter” from itself (as the Pope urges in the Audience with the Schoenstatt Family in October 2014).

In order for this to be a reality, Schoenstatt should: