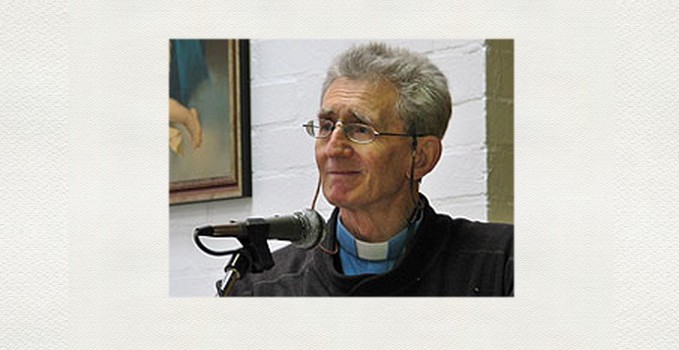 Today’s answers coming from: Fr. Denis Foley, Sydney, Australia, “answering as an Australian”, member of the Institute of Diocesan Priests, driving force behind the Australian Schoenstatt Movement`s commitment with the Shrine of all of us in Belmonte.

Six months into the pilgrimage through the second century of the covenant of love…what is your dream for this Schoenstatt in who we are and where we find ourselves in the Church, the world, and in our mission?

To get some wheels under Schoenstatt in Australia.

Facing the following  challenges: We are seen to be in the church although generally speaking the bishops have some idea, the priests have little idea and lay people — even those who belong to Schoenstatt and have made the covenant — have even less of an idea of Schoenstatt`s mission.

Each branch needs to get on its own bandwagon.

Many of movement members do a lot for the church but they don’t necessarily connect this with their mission from the shrine.

We need to abandon the attitudes we have inherited from the so-called “Irish tradition,” which include not taking responsibility, leaving things to the priests and religious.  We also need to abandon other “cultures” which have developed in Schoenstatt which are linked to the dependence over the last 50 that is characteristic of this “Irish culture.”

To conclude, the Schoenstatt Movement in Australia needs to keep quacking.