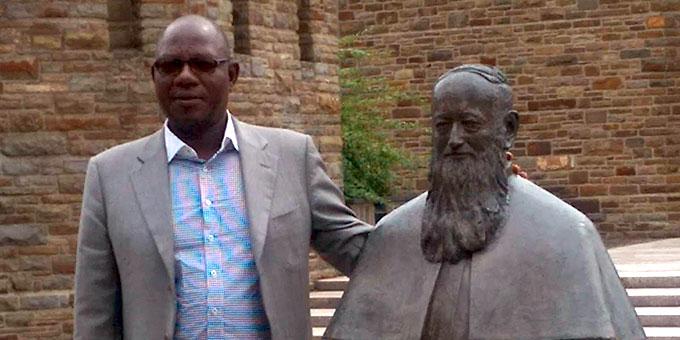 On February 23rd, Pére Nicolas Nadji Bab, a member of the Schoenstatt Federation of Priests in Chad, was ordained as bishop. For the past few months – since the appointment of his predecessor Miguel Ángel Sebastián Martínez (MCCJ) as Bishop of Sarh, Chad – he has been the diocesan administrator of the diocese of Laï, for which he was appointed by Pope Francis in mid-December. For the Schoenstatt Federation of Priests, it is a joy, honor, and obligation that one of its members was chosen for this special pastoral service. — 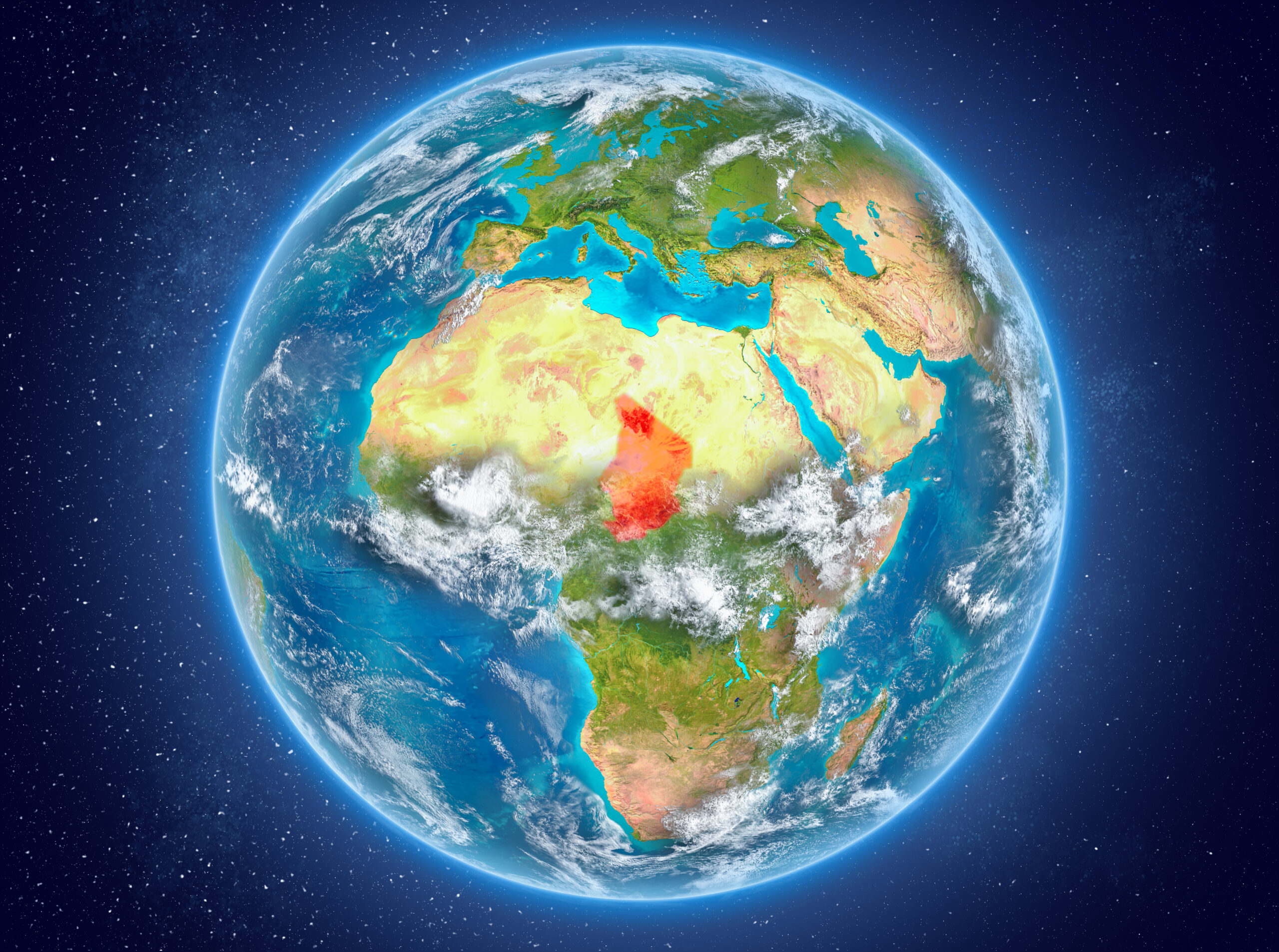 The diocese of Laï was only established in 1998, covers an area of 18,050 km² and has about 130,000 Catholics. Bishop Nicolas is the second bishop of this young diocese.

Nicolas Nadji Bab was born on September 2, 1969 in Béré, Diocese of Laï. He entered the seminary of Saint Luc in Bakara/N’Djaména, where he completed his studies in philosophy and theology. In addition, he obtained a Master’s degree in “International Cooperation and Development” through studies at the University of Santander, Spain.

He was ordained as a priest on May 11, 2002 and incardinated in the diocese of Laï. He was active as a pastor in Baktchoro, Laï and Ngamongo, and since 2010, he has also been the director of Caritas in his diocese. 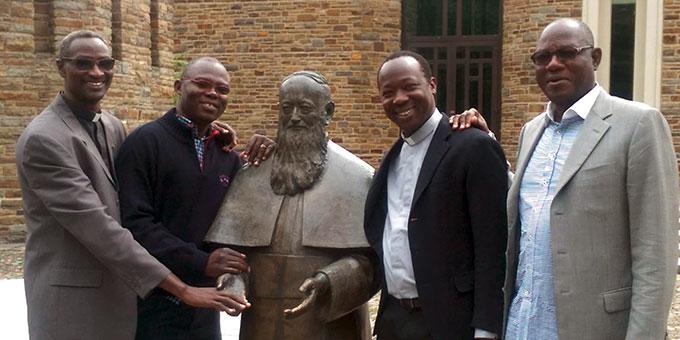 Member of the Schoenstatt Federation of Priests

Père Nicolas got to know the work of the Schoenstatt Movement through the Swiss pastor and federal priest, Alois Baumberger, who worked for many years as a Fidei Donum priest in the diocese of Pala in the south of Chad. On the initiative of Fr. Baumberger, some prospective priests from the dioceses of Pala, Moundou, Sarh and Laï have come into contact with his community and have formed a group. Some of them are now members of the Schoenstatt Federation of Priests and Père Nicolas became a member in January 2004. He was in Schoenstatt for the first time in 2005 – in connection with World Youth Day in Cologne, and he froze terribly during the vigil night in the open field.

Twenty priests and seminarians belong to the Priests’ Federation in Chad. Four of them were present in August 2019 when the International Federation of Priests was established in Schoenstatt, among them Nicolas Nadji Bab, who has now been appointed bishop.

Father Franz Kraft, as a former regio curate in the Schoenstatt Federation of Priests, had maintained contact with the brothers in Chad for many years and had visited them several times; he will travel to Chad again this summer for the consecration of some brothers. Alois Baumberger represented the Federation of Priests at the episcopal ordination on Sunday, February 23rd.

At Christmas, Père Nicolas wrote to the “Friends and Partners of the Diocese of Laï”: “I thank God for this trust that he places in my humble person. I express my appreciation and thanks to Pope Francis and the Bishops of the Chadian Episcopal Conference. – For this mission entrusted to me, I count on your prayers and your manifold support to serve this family Church in Laï. I assure you of my daily paltry prayers. The ordination will take place on 23 February 2020. You are cordially invited to this event of grace through presence or prayer”.

Due to the civil war and long periods of drought, Chad is one of the poorest countries in the world. 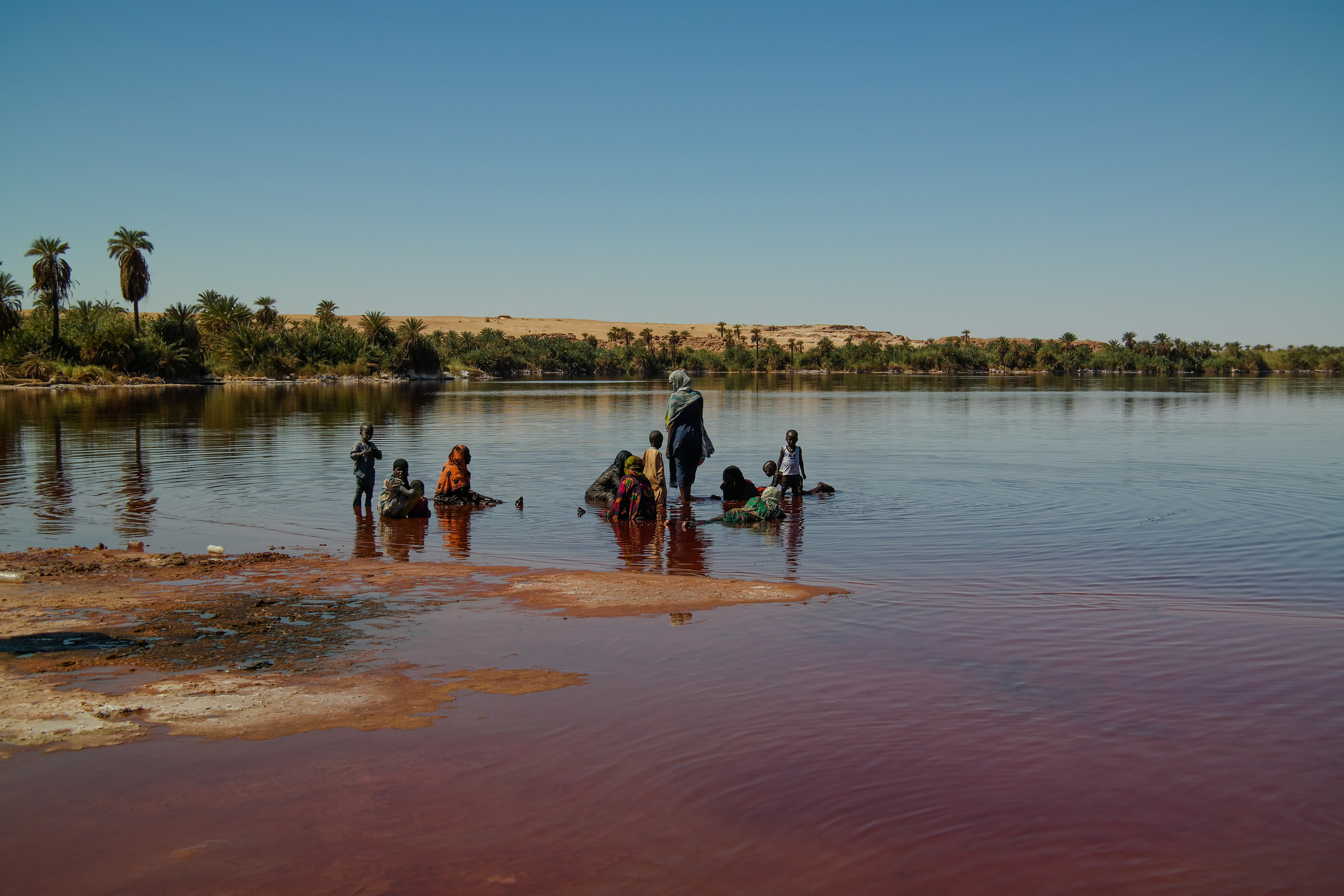 With material from Rector Egon M. Zillekens, including an article from December 2019 at www.schoenstatt.de.