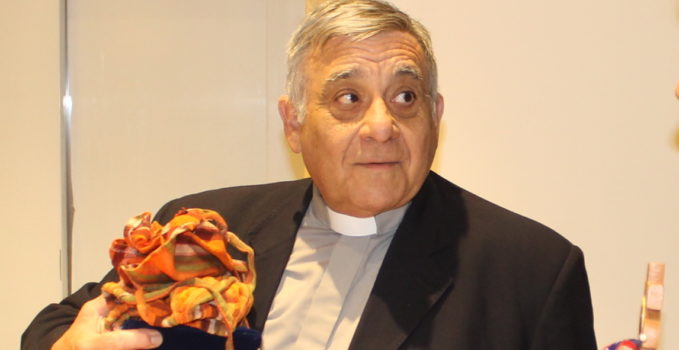 Passing of Fr. Daniel Lozano, former rector of the Schoenstatt Shrine in Belmonte

Many knew him as “Don Daniele”, the rector of the International Schoenstatt Shrine in Belmonte, Rome. Fr. Daniel Lozano died on the morning of 27 September at the age of 69. The funeral Mass was celebrated by Archbishop Eduardo Eliseo Martín on Friday, the 28 September at 11:00 am. •

In addition to the various pastoral tasks in his diocese, in 1993 he was appointed as a member of the Archdiocesan Pastoral Council, and in 1994 became responsible for the Schoenstatt Shrine in the city of Granadero Baigorria, close to Rosario; and director of the Movement in the Archdiocese of Rosario. He was the advisor of the Schoenstatt Pilgrim Mother Campaign in the Rosario Archdiocese from January 2005 to 2014, he was trained the formators responsible for the seminarians, and a member and general counselor of the Schoenstatt Institute of Diocesan Priests from October 2013 to January 2017.

Upon resigning as parish priest, he was permitted to move to Rome where he was appointed as rector of the International Center and the Schoenstatt Shrine in Belmonte, Rome on 2 February 2015, a task he carried out until 2018. 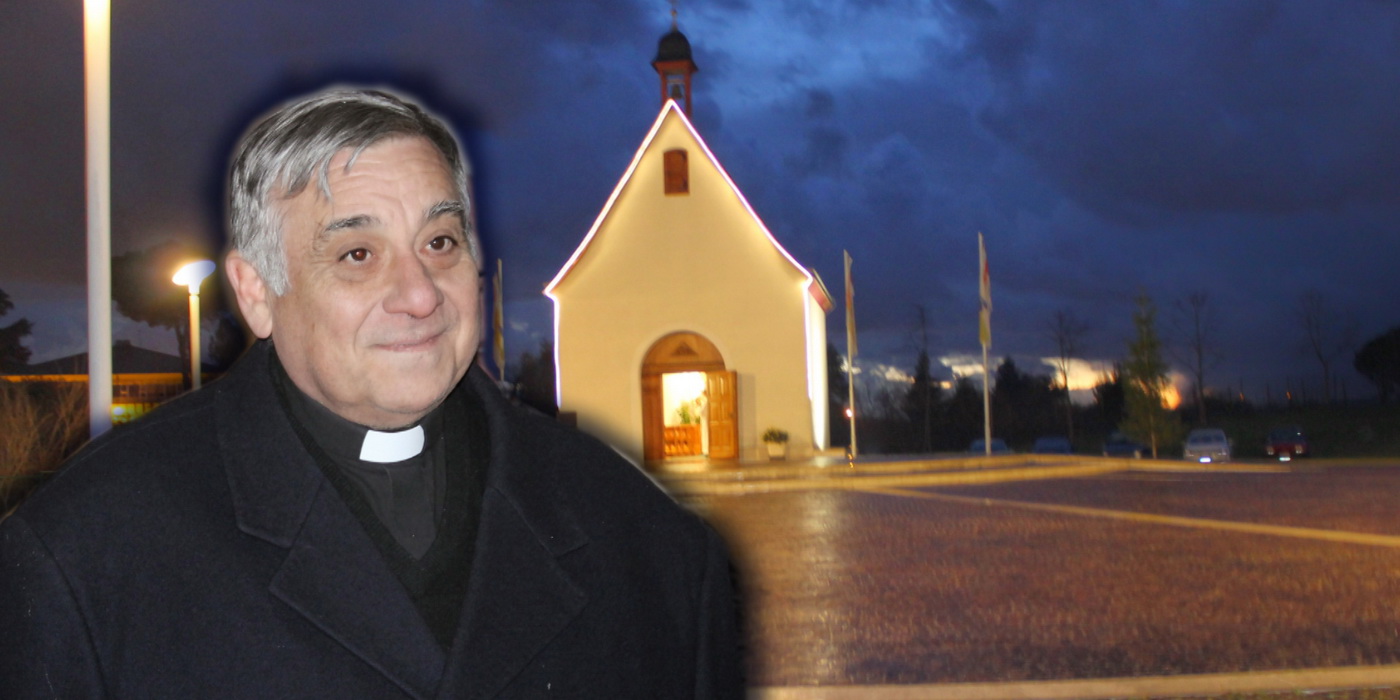 Fr. Daniel Lozano on the day of assuming his mission for Belmonte

In 2015, the editorial team of Schoenstatt.org asked him three questions about Schoenstatt in the second century of the Covenant of Love:

What is your dream for this Schoenstatt in who we are and where we find ourselves in the Church, in the world, and in our mission?

I dream of it as a force that opens itself to the world to indicate new winds in the Church.

We have to stop being closed communities.

To live the C.A.U. (Universal Apostolic Confederation) within Schoenstatt in order to attract other apostolic forces and to be a single heart announcing a single message: LOVE FOR LOVE.

May he now intercede for his wish.

With material from AICA