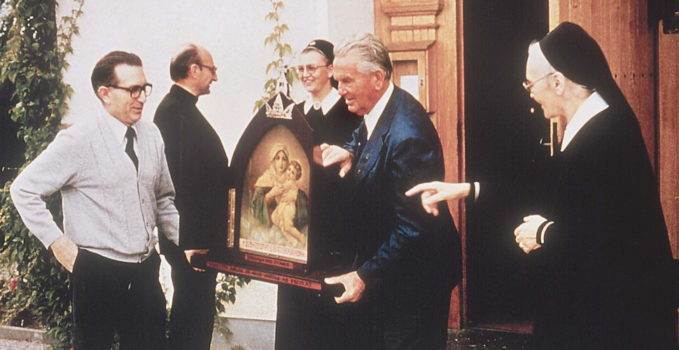 We are in the ninth edition of the Pozzobon Retreats, which began in 2014, and in which approximately 300 people have participated. The first participants were leaders of the Schoenstatt Rosary Campaign from Paraguay, who had already participated in the first three Pozzobon retreats.

In this retreat, we learned about his soul and how each person has the opportunity to face his or her spiritual difficulties.  They are moments that are very emotional including prayer before the Blessed Sacrament and the Mother and Queen.  As of now, in Santa María, in addition to the Paraguayans, couples of the Family Federation with perpetual consecration, Schoenstatt Fathers, and Sisters of Mary from Brazil have made the retreat, and those who want to experience João’s attachment with our Father and Founder. The retreats last a day or a day and a half.  We are assembling an organizational team to schedule Open Retreats in 2017 in Santa Maria, presented by Fr. Argemiro Ferriacioli, postulator for the cause of canonization. 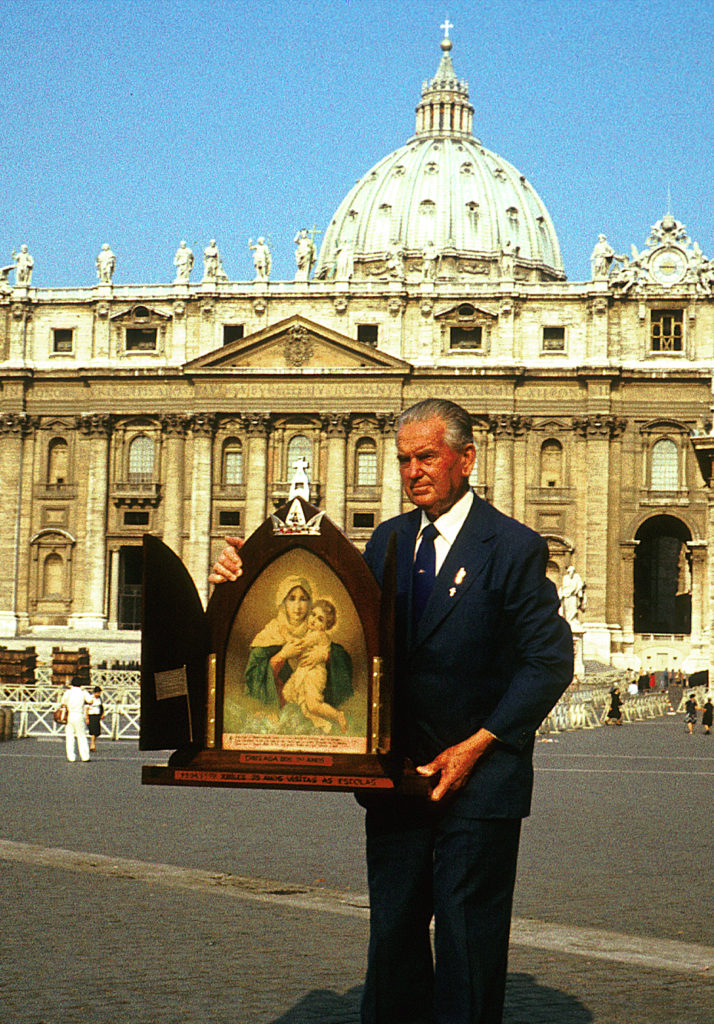