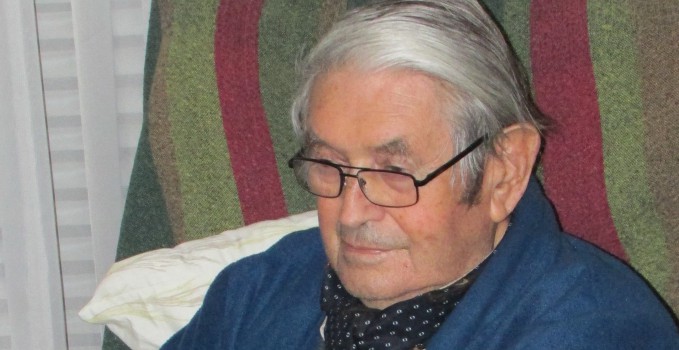 He belonged to the first group Fr. Ernesto Durán advised in 1950. His ideal was to be fire: “Sicut Luminis sui claritatem infundet” [Like the light that spreads its shine], also called the Knights of Fire, a group in which almost all of them decided to become priests at the service of Schoenstatt. He was practically the only one who remained a layperson.

During the sixty-five years that he belonged to Schoenstatt, he honored his ideal: he was light and fire and he enkindled many hearts– with Easter light and fire of Christ and of Mary.

A doctor of the poor 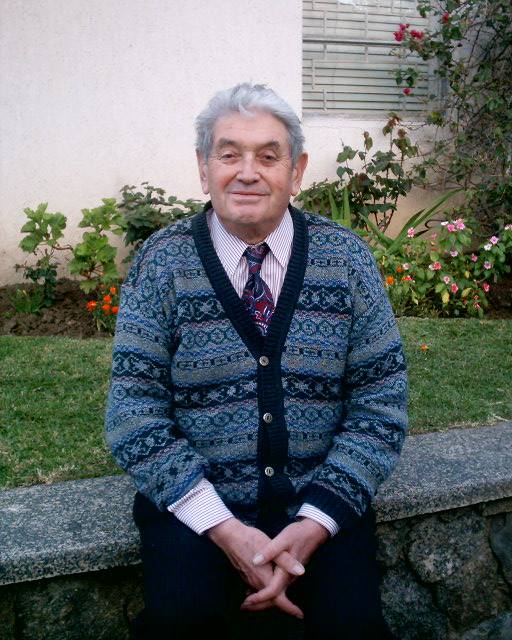 An oak from Schoenstatt’s earlier years in Chile and Latin America departed with him. He was a consecrated layman: he chose celibacy offered to God that led him to give himself to people in a very fruitful apostolate of being present and intimacy; it was done without affectation, it was done loyally and masterfully.

He was a medical doctor; his specialty was oncology. For many in Viña del Mar where he carried out a large part of his professional life, he was a doctor of the poor, because unbeknownst to almost everyone, he did not charge the poor for his services. We found out about it much later through other people, never from him.

So many of us are indebted to him for helping us get through difficult moments through his presence and advice, how many conversations dreaming about building a world more in accord to God’s will in daily life, in work, in human attachments, without shrillness, with the silence proper of Nazareth? With his departure, a person, who is a symbol of the Schoenstatt founders in Chile, departs.

“Anchor your heart in the little shrine and your will know Schoenstatt’s secret.”

He was always a fiery heart enkindling the hearts of others; he lived the cross of profound depression during his final years, and then a crucified agony during the last several weeks before his death. Now he will continue to help from heaven. He will do it without the silence and the anguish of his last days, but with the joy of being in the eternal Schoenstatt close to the One and Triune God and Mary, his beloved Blessed Mother, our founder, Servant of God, Fr. Joseph Kentenich, his loved ones, and his deceased Schoenstatt brothers, who he helped greatly. He will be there with a transfigured and resplendent face, like those, who quietly in humble service to others enter the joy of their Lord. He will pray for us who remain, so that one day we will meet in the heart of God, who is pure love and mercy.

Hernán, like thousands and millions of anonymous Christians in Chile and throughout the world, in their untiring apostolate to Schoenstatt, was a builder of the Church, sometimes so vilified by its sins and offenses committed by a few, however, it builds itself day by day in human love, at the service of those in need and surrounded in quiet and persevering generosity.

The first gift I received in Schoenstatt was from him: a small black and white picture of the Blessed Mother with a dedication on the back: “Anchor your heart in the little shrine and you will know Schoenstatt’s secret.”

That phrase sums up his entire portrait; his life of giving of self is the abundant fruit of his anchoring in our Little Shrine, in our Schoenstatt Shrine.