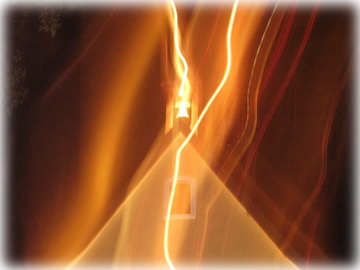 CHILE, mda. VINCULO, the Schoenstatt Family magazine in Chile, since March, has been offering us a monthly timeline of the events in 1914, written by Sr. M. Jimena Allende. It includes events in Schoenstatt, Germany, Chile, and all over the world in 1914, a year marked by the start of the First World War, and which this year is being remembered in a wide variety of publications, presentations, films and conferences – the worst war in history. In this war, more people died and more damage was done than in any international conflict before it. More than 20 million people died in that war. On its centenary, no one wishes to celebrate it except with an attitude of “never again,” Schoenstatt dares to celebrate its own Jubilee yea, with an immense joy in the covenant of love born in the heart of this terrible war, a covenant of love that continues to generate more covenants…

We are grateful to the editors of Vinculo for offering this material in solidarity and are inviting the readers of our web page to extend it (via comments).