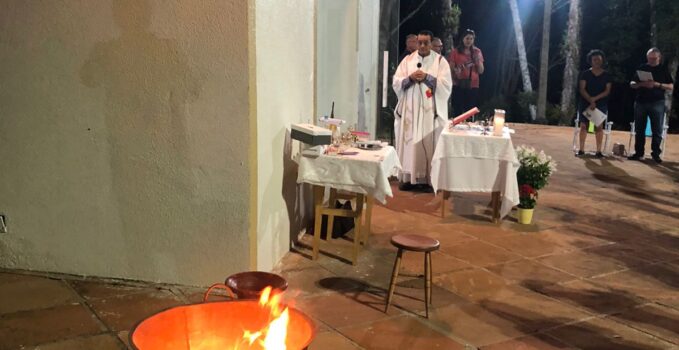 Comment made by Luis Ventorini to the article about life around the Shrine in Santa Cruz do Sul that was published a few days ago. Hearts in Covenant with the Blessed Mother gathered once again on the afternoon of Covenant Day, November 18, 2022, as has always happened before and has happened since the desecration of the Shrine.

The pilgrims, in considerable numbers, said yes to the Blessed Mother’s call

On this Covenant Day, the Rosary was prayed in the Blessed Mother’s chapel (in today’s chapel, or rather, always in the Shrine), with a Pilgrim MTA on the altar?

There was no more room inside the Shrine for the Covenant Mass that followed. The elderly and youth, children and couples gathered to celebrate the Mass and to renew the Covenant of Love, in union with all those who, on this day, in wayside shrines, shrines or at work or in the apostolate on the outskirts, lived and renewed their Covenant in solidarity, missionary, Samaritan. 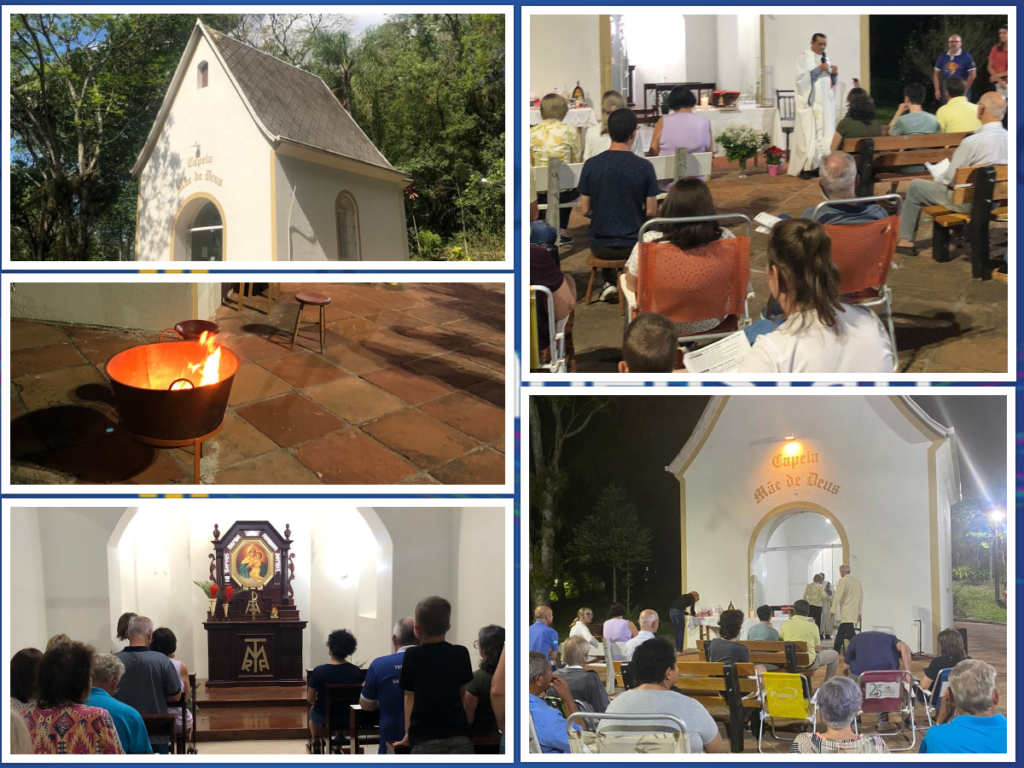