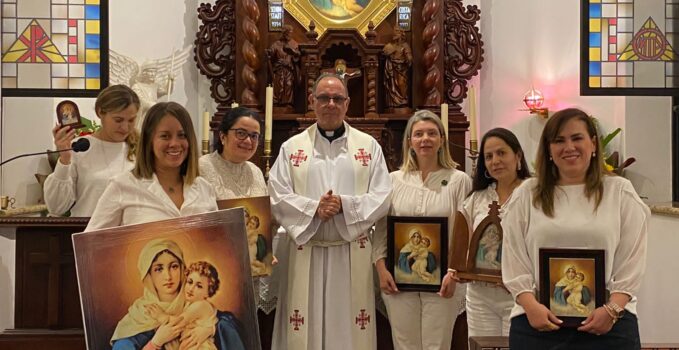 On Friday, September 23, 2022, a new and historic moment was experienced in Schoenstatt Costa Rica, because with great pride and joy, our first group of the Women’s Apostolic League has conquered their Home Shrine. —

It was a very emotional process, of great learning, where there was an opportunity to share life experiences among the members and their respective families. This helped to visualize what each one of them expected and/or desired from their Home Shrine. This was also strengthened with the valuable opportunity that families from both the Ladies’ and Family Branches gave us, by kindly opening the doors of their homes and their Home Shrines, but more than “allowing us to enter” it was to share their wonderful experiences lived with the members of their families, everything that has been developed, lived and achieved around them since they were conquered.

The network of shrines grows

It has been interesting to see the first members of the Women’s Apostolic League, strengthening their commitment and growth to Schoenstatt: two of them have already started as monitors (or guides) of new groups because they want to be able to share with others the road they have traveled. This confirms the growth of this branch within our movement.

Undoubtedly, it has been a milestone in Schoenstatt Costa Rica. With them we hope that the new groups that have already been formed will have the example and, above all, the longing to conquer their home shrines and thus there will be a growth of the network not only in Costa Rica but in and for the world.

We hope that this blessing that Father José Luis Correa carried out from our Family of Hope Shrine, will be of great blessings and achievements for each one of them as well as for the members of their families and we hope it will be the beginning of more conquests within the Women’s Apostolic League. 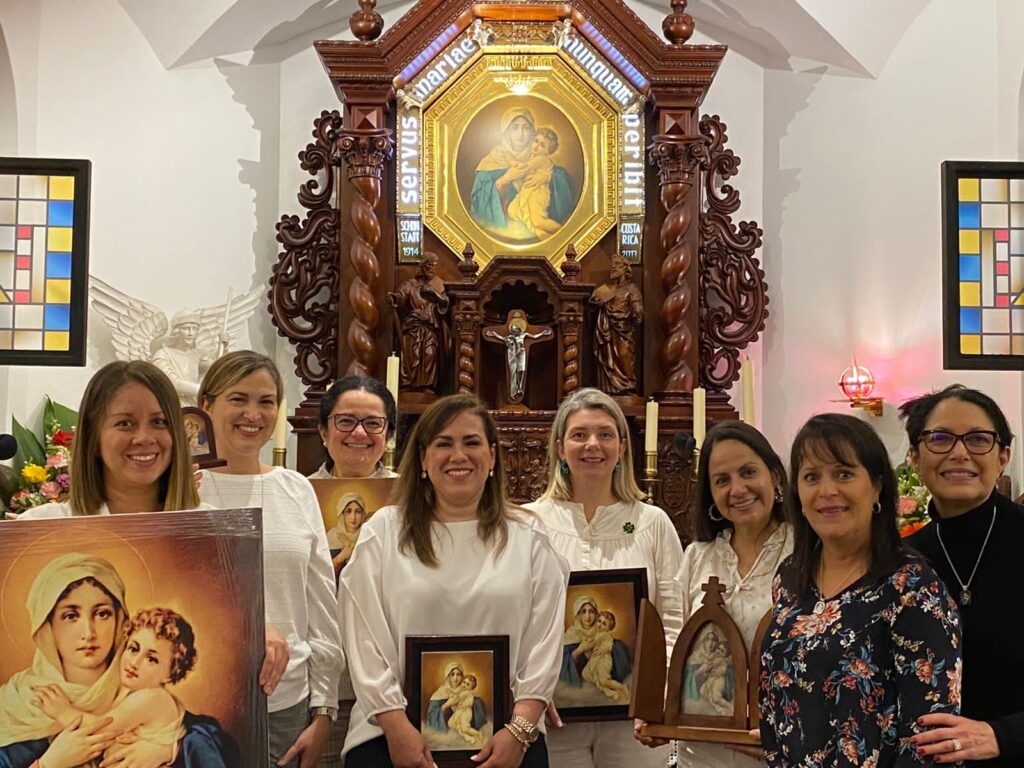