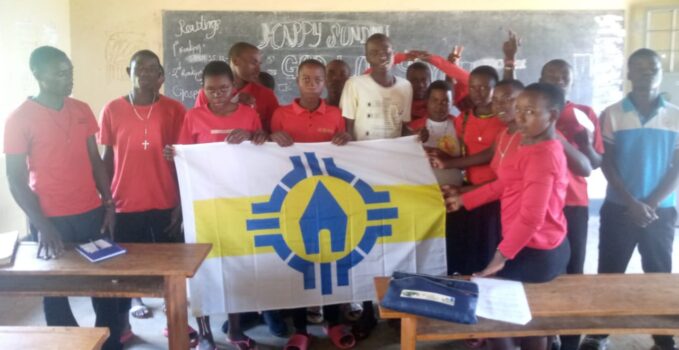 Despite the language barrier…

The Nakivale refugee settlement in Uganda, the 8th largest refugee camp in the world, since 2019 is the “place of origin” of the Schoenstatt Movement in this African country, thanks to the apostolic work of Jean de Dieu Ntisumbwa, who fled his native Burundi and works with the few items he got contacting Schoenstatt.org – some books in English, a Schoenstatt flag, several medals and pictures of the Mother Thrice Admirable of Schoenstatt, and, especially, one picture of the Pilgrim Mother. — 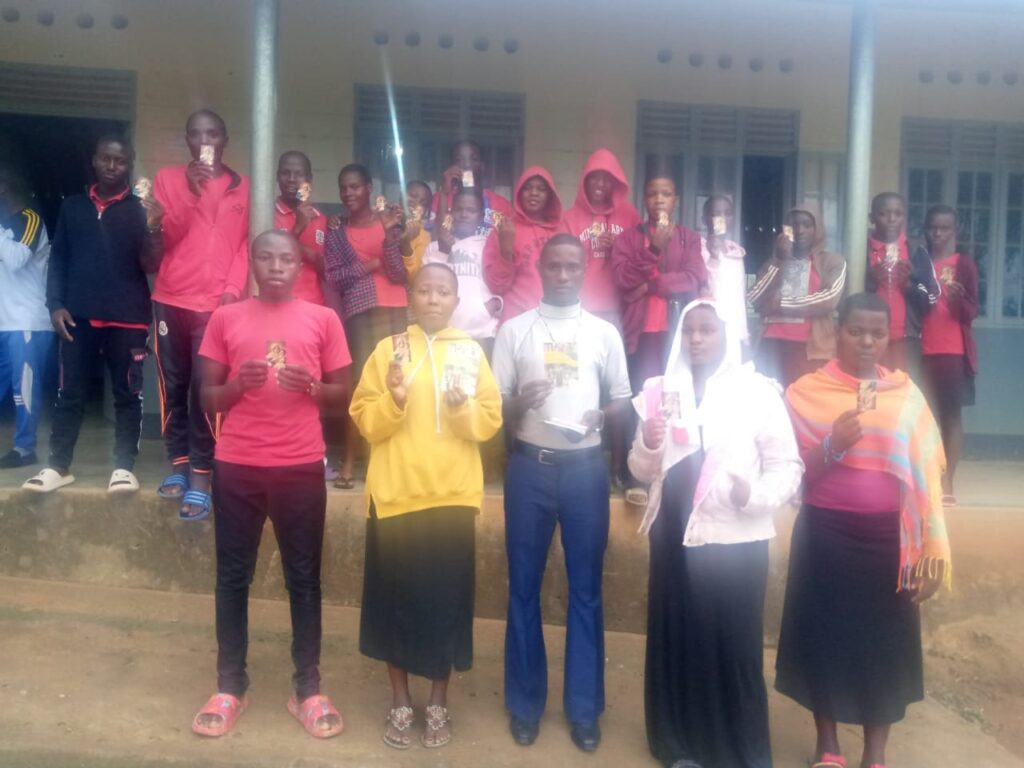 I am reaching out to more and more people, Jean de Dieu writes “but in the sub-parishes, they don’t know English, they speak a local language …”

So, what does an apostle do in such a situation? “I spent many days in the process of translating a book from Burundi called The way to know the Schoenstatt Movement. Then I had been correcting that book in local language, but I do not know yet how I will get it printed.”

On September 18, 2022, he shares, “I started the Schoenstatt Movement at Nakivale secondary school, and I gave them pictures of the MTA, and novena books which Fr. Pablo Pol sent me; we thank him a lot.

The students also got the following books he had sent us:

I have started and I will continue in secondary schools, this is easier because the students know English. The biggest challenge are the transport fees, so far, I do all the visits walking long distances.

Please pray for me in the shrine.” 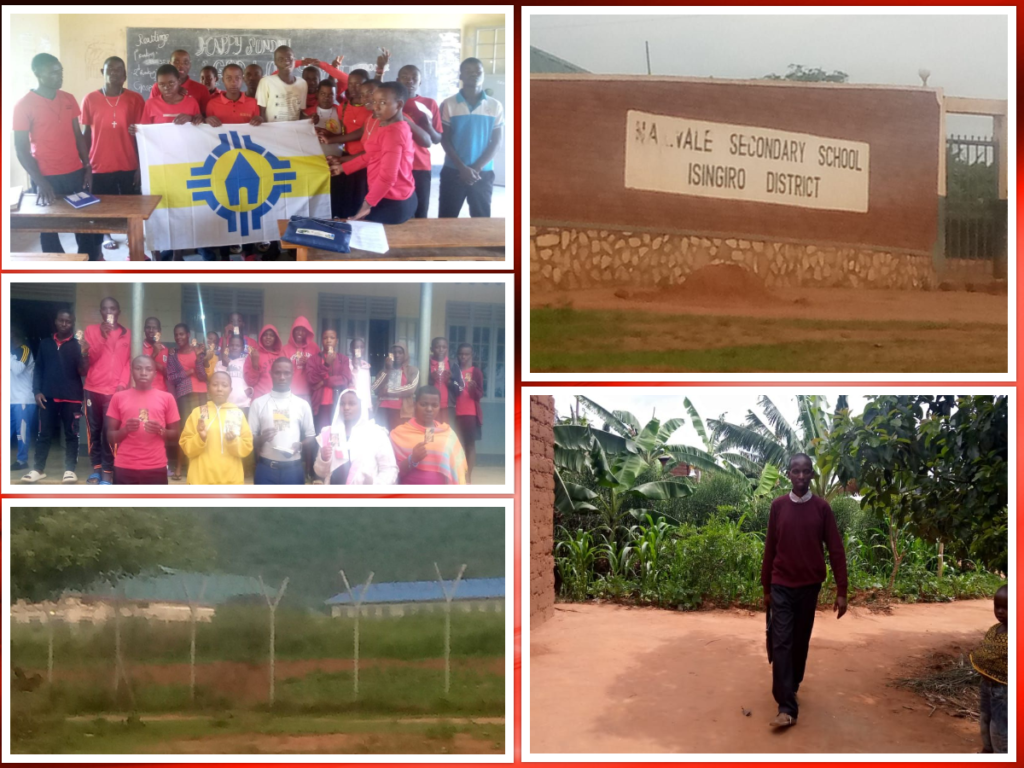