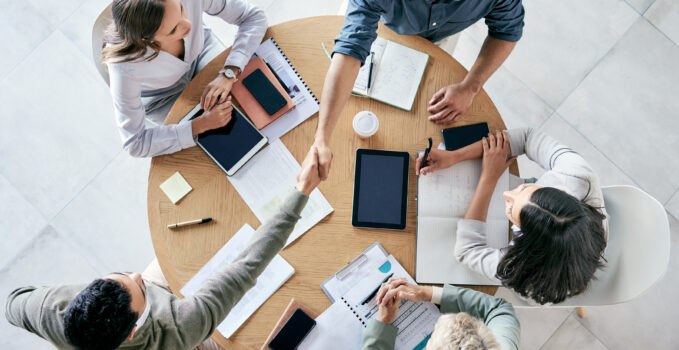 On August 5, 2022, the German Bishops’ Conference published its report on the preparation of the 2023 World Synod of Bishops. The three-year global preparatory process for the Synod of Bishops, which opened in Rome in the fall of 2021, addressed the national level in the first phase. —

The results of this diocesan synodal process are being pooled in the bishops’ conferences in these weeks and passed on to the Vatican.

“In our journey towards a #ListeningChurch, we should take today’s reading as an opportunity to remember that the task of #synodality is not for one’s own benefit, but for the communion, participation and mission of the whole people of God,” reads a tweet from the synod’s general secretariat. With that in mind, Cardinal Mario Grech, secretary general of the Synod of Bishops, is on the road in Central America, where he has been collecting – listening to – the results of synodal talks in Guatemala and Honduras, among other places.

The preparatory phase of the World Synod of Bishops, which has as its motto “For a Synodal Church: Communion, Participation and Mission,” is divided into several parts. This summer will see the completion of the national phase, which will be followed by a continental preparatory phase. The General Secretariat of the Synod of Bishops will present the results of the submissions from the national bishops’ conferences at a press conference in Rome at the end of August.

“The world in which we live, and which in all its contradictions we are called to love and serve, demands of the Church an increase in her collaboration in all areas of her mission.

This path of synodality is precisely what God expects of the Church of the third millennium.”

The experience of the Synodaler Weg (Synodal Way)

In recent weeks, we at the editorial office of Schoenstatt.org have reported several times on the synodal process in Madrid, in which the Schoenstatt Family there has participated with commitment and competence. Now, then, Germany, whose Church, for some non-European media and organizations, seems to have already perished or to be a danger to the universal Church. Or both. The German Church, which is on the “Synodal Way” throughout Germany, has also been involved in the world church synodal process. Listening. Based on the Roman preparatory documents, the dioceses were concerned with exchanges about synodality and with gathering experiences in this regard. Assessments of the situation of the Church, its pastoral work and current challenges were also requested. The diocesan reports were bundled into an overall report by the Bishops’ Conference. The report presented by the German Bishops’ Conference is divided into two parts: The first part reflects on the development of synodal bodies and processes in the (arch)dioceses and at the level of the German Bishops’ Conference. In particular, the Synodal Way of the Church in Germany is considered in its emergence and current development. The report also includes synodal experiences from the member organizations in the Association of Christian Churches. The second part summarizes the feedback from the German (arch)dioceses, focusing on the thematic areas identified by the Vatican in the preparatory documents.

“The central goal of the Synodal Way is to eliminate the systemic causes of abuse and its cover-up in order to be able to proclaim the Gospel again in a credible way in the future. Therefore it was of great importance to deal responsibly and reflectively with the sources of knowledge of faith and theology (the “loci theologici”). University theologians accompany these deliberations in the Synodal Way. It is just as important to keep in mind, when considering the reform concerns of the Synodal Way, which opportunities are available for this at the decision-making level of the dioceses and the Bishops’ Conference, and which concerns must be brought into the conversation of the universal Church. Not least for this reason, Catholics in Germany look with hope to the Synodal Way of the universal Church. They regard this path as a good opportunity to contribute, on the one hand, their own synodal experiences, and on the other hand, the insights gained in the process about necessary further steps of the Church on its pilgrimage through time,” the report says.

“The feedback from the dioceses wishes that the themes of the Synodal Way in Germany (1. Power and separation of powers in the Church, 2. Priestly existence today, 3. Women in ministries and offices in the Church, 4. Life in successful relationships) be brought into the World Synod of Bishops as important local Church concerns. Working on the internal church reform needs associated with these issues is seen as a prerequisite for a new credibility of the church in Germany and its mission into today’s society.”

Observations and concerns – (not only) typically German

•“Often one remains among oneself” is noted self-critically several times. The future challenge, they say, is “to move from the familiar role of host to guest in the lives of our fellow human beings.” This corresponds to a longing for new forms of community. The church of the future, he said, “will take place in small communities in which lay people play a major role. These should be well networked in all areas of society…”

•“The church must learn to go out of its buildings, language games and rules to the people. Our language must be connectable, our interest genuine, and our message understandable.”

•“There is a need for an interpretation of the rites, a concrete and understandable language, an interpretation that concerns the reality of people’s lives, in order to counteract the widespread “liturgical illiteracy.””

•“In many Christians there is a growing longing for a genuine relationship with Christ, and one of the challenges ahead is to strengthen those who are searching here and to set in motion a culture of spiritual togetherness.”

•“Synodality makes work. Decisions made alone are easier; decisions made together are worthwhile because they are more sustainable.”

•“Renewal also includes a self-critical look at one’s own failures as a church, for example in sexual and spiritual abuse, and an open climate in which mistakes and lapses can be named and spoken out. Synodality is seen not only as a method, but as a lifestyle that must permeate all areas of the church.” 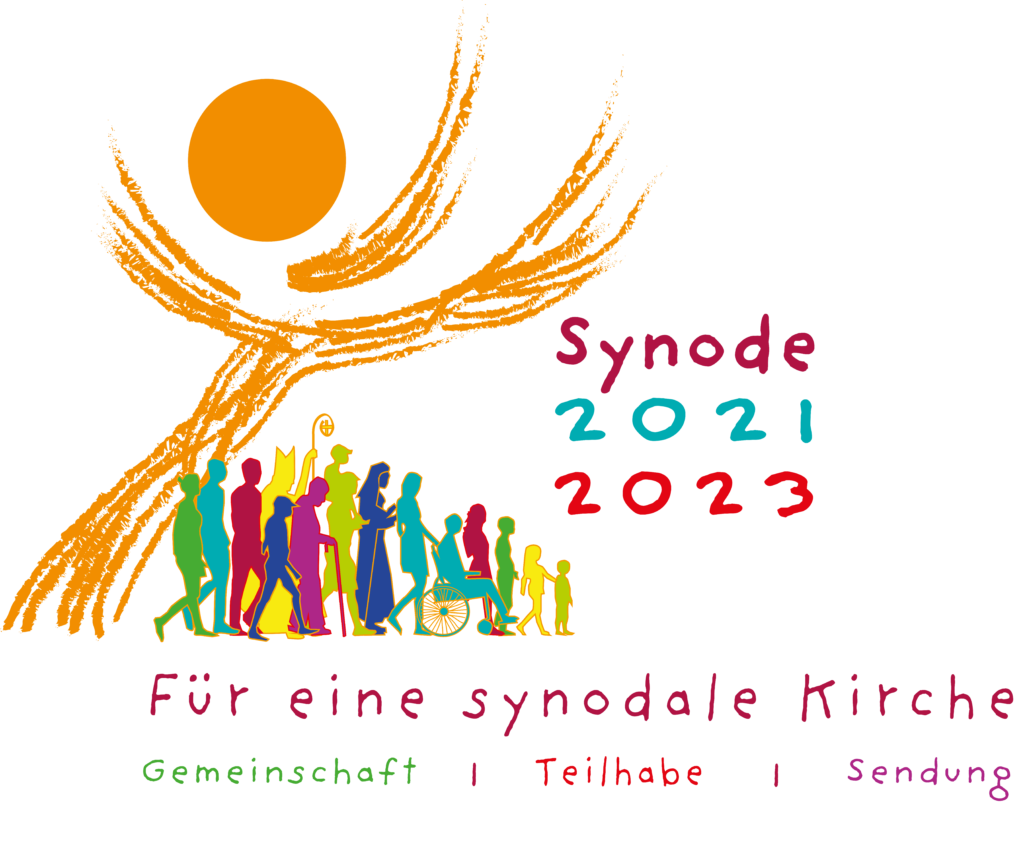