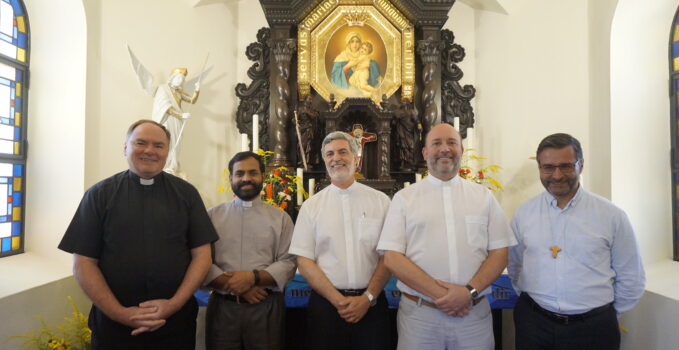 SECULAR INSTITUTE OF THE SCHOENSTATT FATHERS •

The 6th General Chapter of the Secular Institute of the Schoenstatt Fathers, which began meeting on August 3, 2022, elected the new General Council of the Community for the next six years, which took office immediately.— 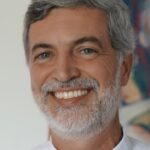 The new Superior General, Fr. Alexandre Awi Mello, who is the Secretary of the Dicastery for Laity, Family and Life since 2017, will still continue in that office for the next few months.

On September 1, the General Council, together with all the Chapter Fathers, will be received in audience by the Holy Father.

From the Original Shrine of the Mother Thrice Admirable of Schoenstatt, we thank all the Schoenstatt Family and friends of the Movement who support us with their closeness and prayers.