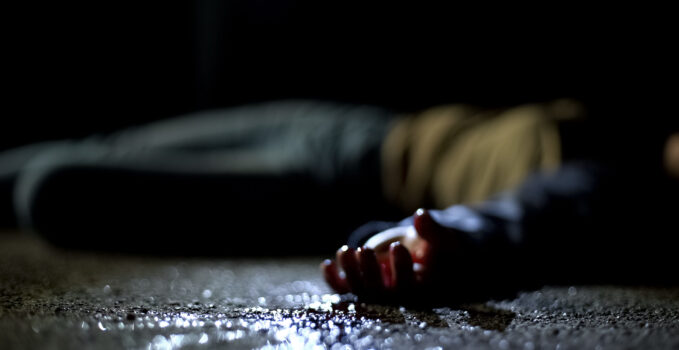 An accident on the way to work…

María José Llumipanta Flores is 30 years old, she is the mother of the student Dostin Simbaña, 6th year of Basic Education, from “Niños de María”. Two weeks ago, she suffered a serious accident on her way to work, as a passenger on a motorcycle she fell to the ground. She does not remember the accident or why she fell. She woke up about six days later in a hospital. — 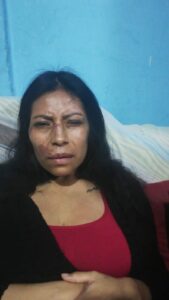 María José Llumipanta Flores was lucky. She survived the accident, received a life-saving treatment at the hospital. She will continue her medical treatment for two months.

But all is not well. As a result of the accident, she has a severe injury in her left eye, which is misaligned as well as her nasal septum, and she lost her vision. She would have to have surgery to correct these injuries in order to regain her sight.

A surgery that she would have to pay for at her own expense. She has no insurance. And like all the families, whose sons and daughters are in the “Niños de María” projects, is of limited economic resources, so they are not in a position to assume the expenses that the two surgeries represent. The costs of both surgeries: US$ 1500 for his left eye and US$ 1700 for the correction of the deviation of the nasal septum, warns Sara Cardenas V., from the nurses’ office of the Father Joseph Kentenich Foundation.

It is already a common panorama of the vicious circle of poverty, lack of education, informal work, lack of insurance… so sad, so dangerous and so common in the emergency neighborhoods of Latin America. The Schoenstatters in charge of “Niños de Maria” try to break this vicious circle by offering education to children like Dostin Simbaña, so that he or at least his children can get out of poverty, one day, and build a more dignified life for their families.

And maybe the grandmother of Dostin’s sons and daughters, then, will tell them that many years ago she suffered an accident but she did not lose her sight thanks to the people of “Niños de María” who contacted schoenstatt.org asking for help and thanks to some Schoenstatter who helped her….

If you wish to donate for Maria Jose’s surgery, Via Paypal (only option): https://ninosdemaria.org/donaciones