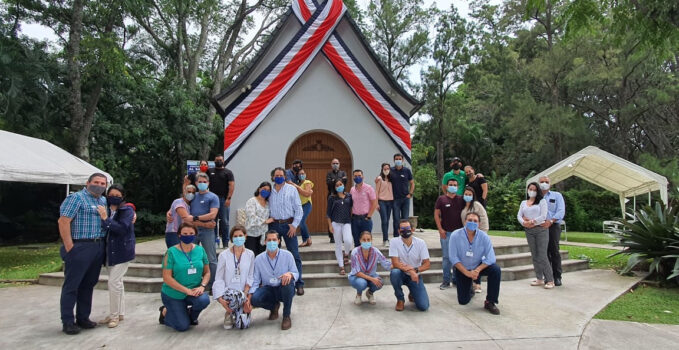 This year, like so many things in our lives, the annual Family Branch retreat had to be transformed. It left behind the usual weekend in a retreat house and found a new temporary home in the virtual world, with only ten couples attending in person at the Movement House, but over 50 connected through Zoom. —

As in all challenges there are also great opportunities: the retreat could reach more couples and transcend borders. Of the virtual participants, many belong to the different communities of the Schoenstatt Movement: Married couples from the Family Branch (League) which includes those from the basic cycle, as well as those from the Broad Apostolic Community and the “Militant” Apostolic Community who have a greater degree of commitment, both ascetic and apostolic (called “members” in other countries), as well as from the Federation and Institute of Families, the Pastoral of Hope (divorced in new union) and the Ladies’ Branch. Married couples who are joining the Movement and are in the Introduction to Schoenstatt Course also participated, as well as several who do not belong to the Movement. A great gift was to be able to fulfill the desire to make a Central American retreat by having the participation of couples from Schoenstatt Groups in El Salvador, Guatemala, Nicaragua and Panama. 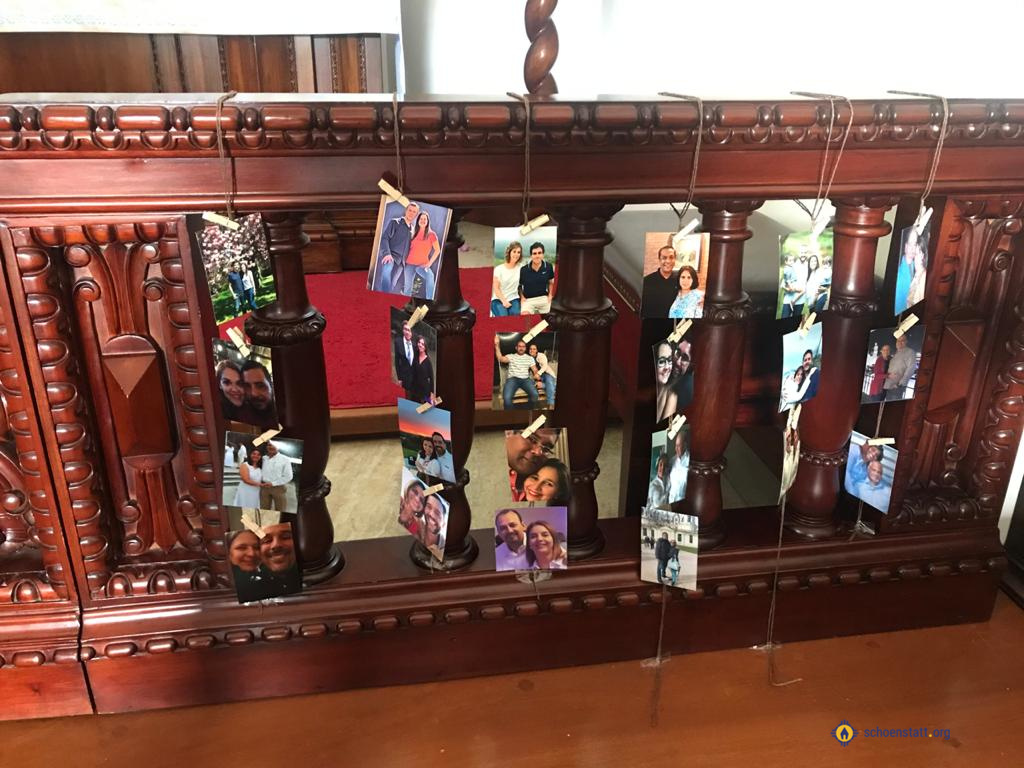 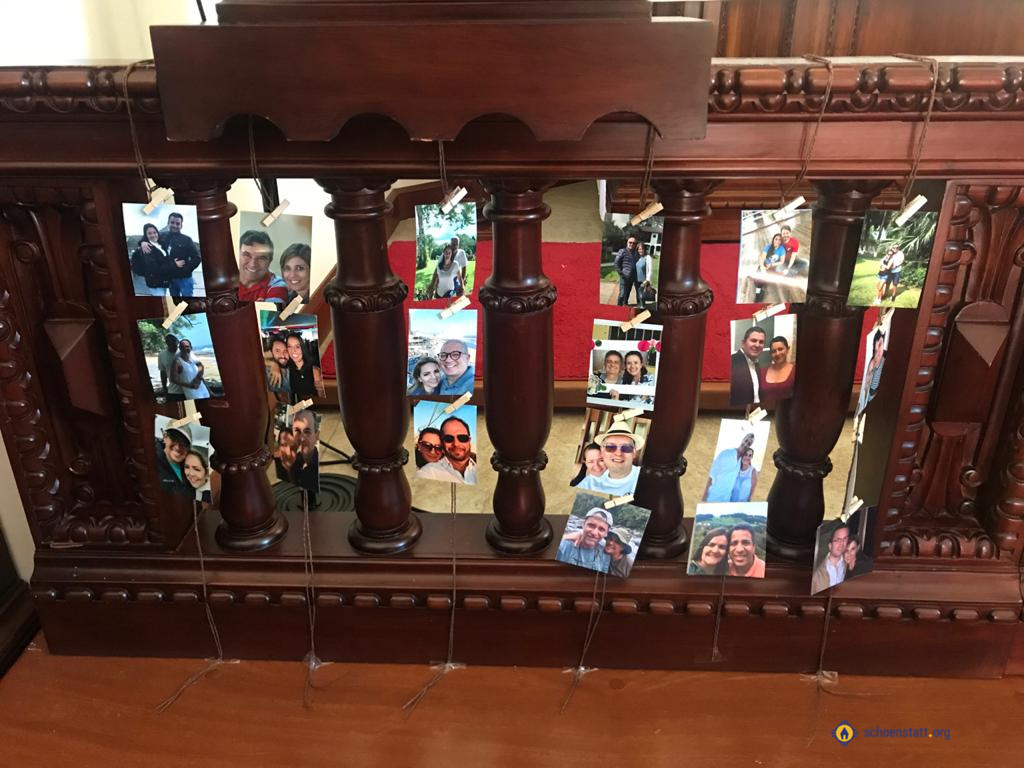 A resilient and strengthened marriage in times of adversity

With the title “A resilient and strengthened marriage in times of adversity”, The conference began with a prayer in the Shrine and a welcome during which the participants were shown that the photos of their marriages would be accompanying the Blessed Mother all day at the foot of the altar. Through three presentations, Father José Luis addressed the central themes of the shared reality during these months of confinement by referring to the challenges within marriage and family, health, and finally in the work and economic areas. These talks were accompanied by very inspiring testimonies in which Juan Pablo Rodriguez and Johanna Duran, Jean Pierre Pino and Eugenia Gutierrez and Sergio Esquivel touched the hearts of the participants with their stories about how they have faced the trials of the hand of God and the Blessed Mother. 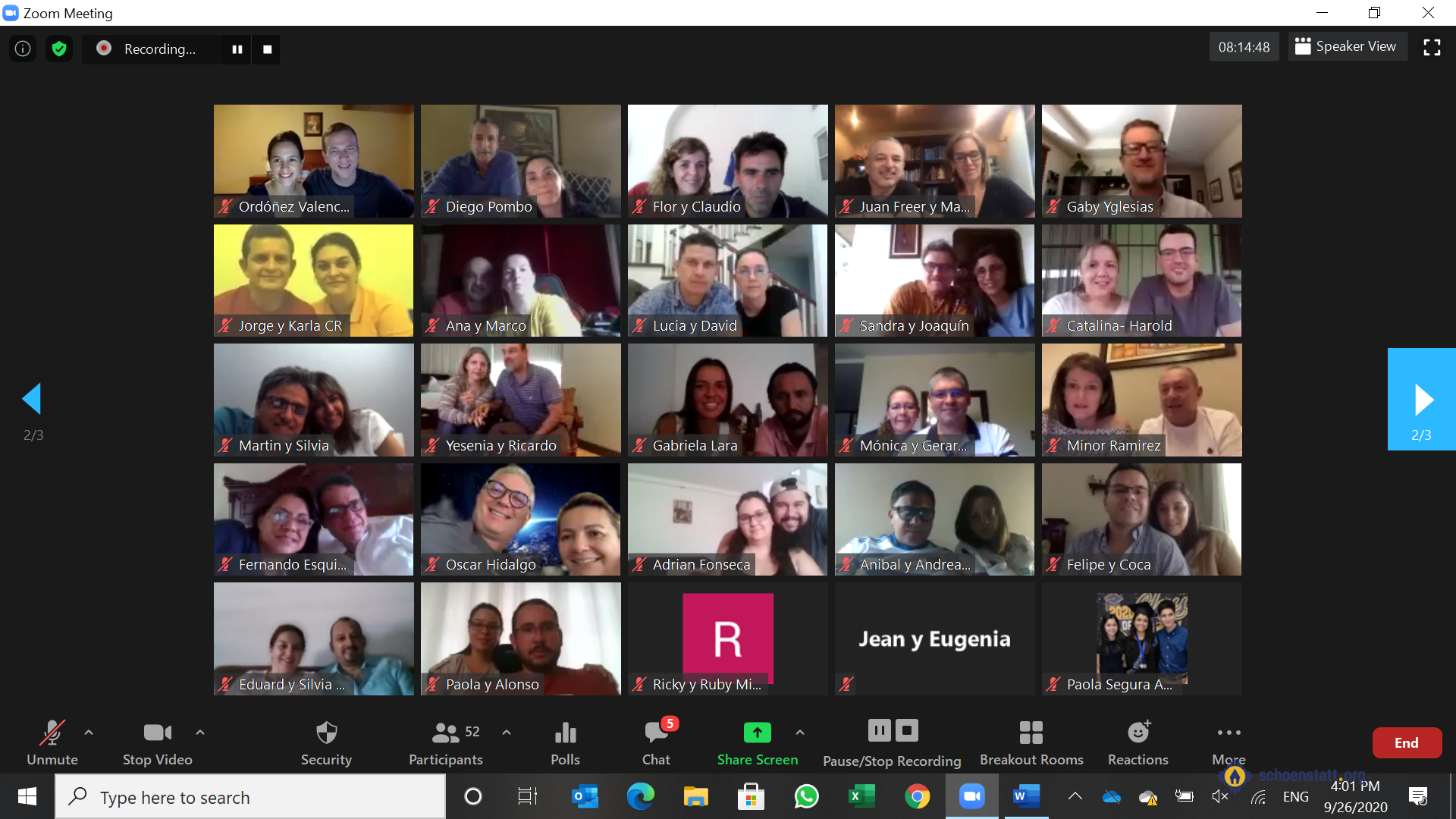 The participating couples had time to dialogue and reflect on these issues as a couple. They took advantage of this opportunity to work as a couple in the gardens, in the shadow of the sanctuary. Many of the virtual participants shared photos of these moments, enjoying the time as a couple in their favorite places in their homes. Thus, in spite of the distance, we were able to feel united through our desire to strengthen our marriages through faith. 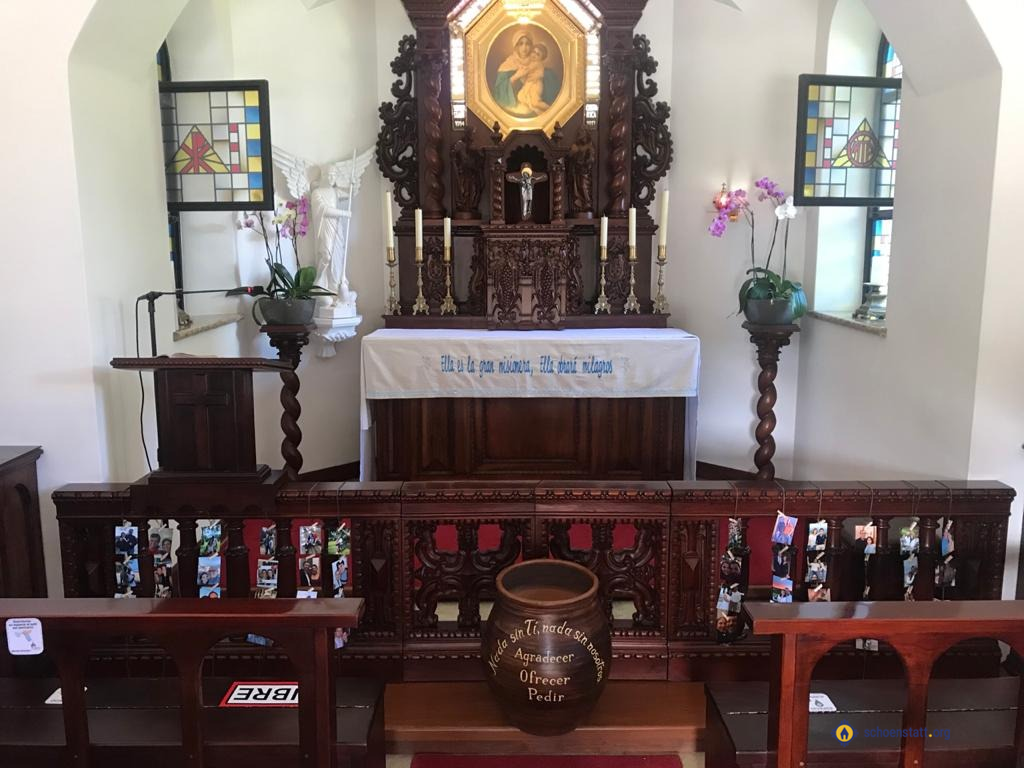