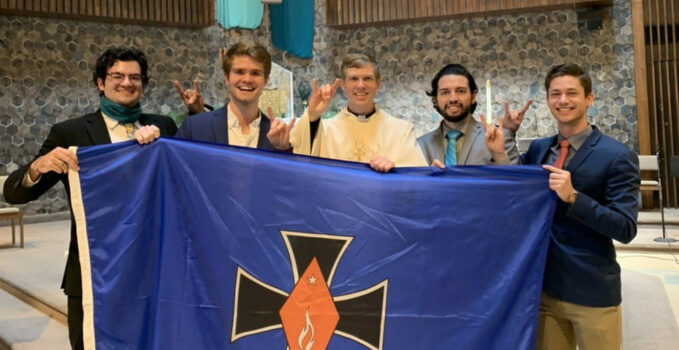 Among all the major events occurring around the world, one happened rather quietly: the crowning moment of a vocation. Jeff Roedel, the first Schoenstatt Father to be ordained in the USA in 16 years, became a Roman Catholic Priest on June 6th, 2020. When Archbishop Listecki laid his hands on the Wisconsinite and conferred the Holy Spirit upon him, Jeff’s work of many years reached its peak. — 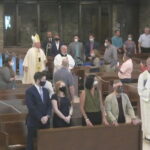 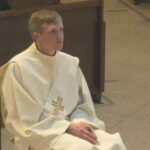 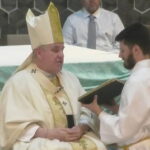 Some of Jeff’s friends journeyed from afar to accompany him. I and several other members of the Schoenstatt Movement of Austin flew in from Texas, despite the restraints of COVID-19. A few people asked me why I should risk it. Well, when I first started at the University of Texas, Jeff introduced me to the mission of Schoenstatt. Others invited me to the group, but there Jeff was the one who spoke of a crusade of organic thinking, living, and loving. He inspired us to transform our culture. Jeff accompanied me through a formative time as a good shepherd, helping me enter into a true mission for the Lord. So, I wished to support him as he became a father and shepherd of a flock. 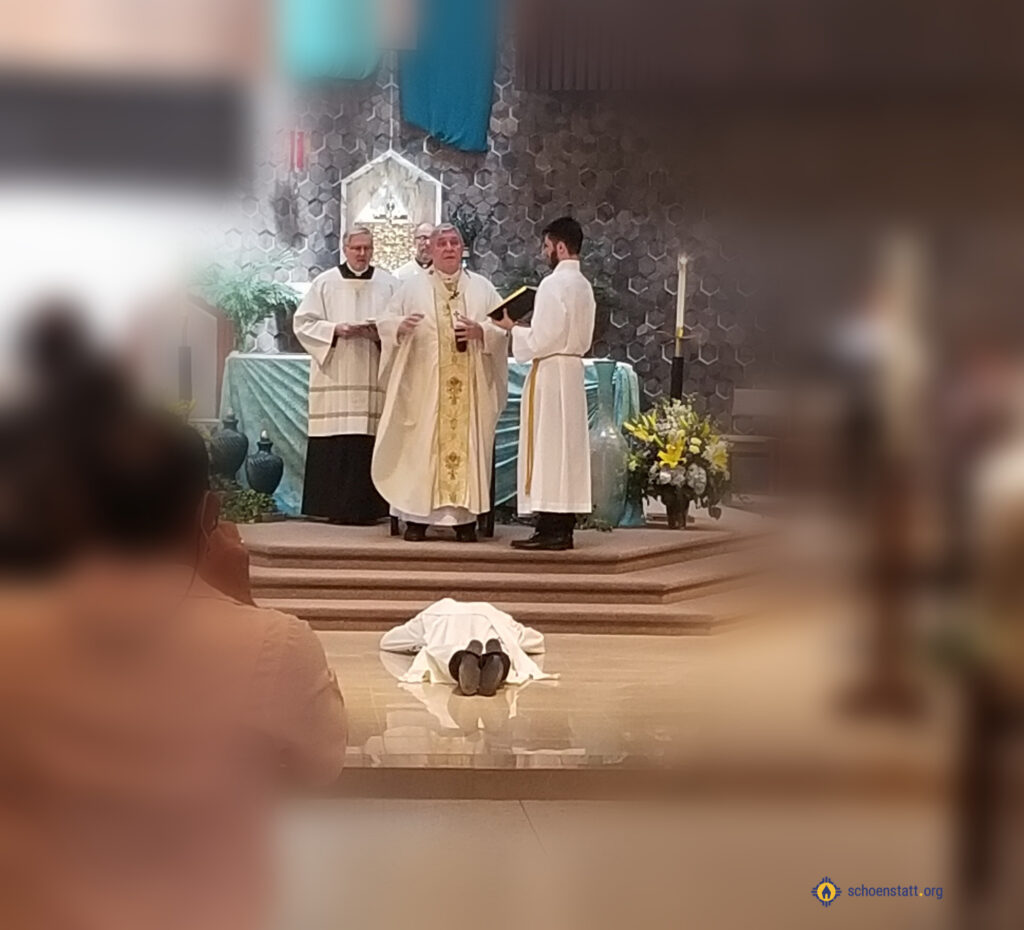 The Mass began with proper social distancing in full effect. All the groups sat at least six feet apart, if not more. Jeff’s family, friends, members of the Sisters and the Schoenstatt Fathers, some of the youth he works with in Whitewater, and our Texan group all attended. When the rite of ordination commenced, Jeff stood up, left our section of the church, approached the altar, and was presented to the community. He made his solemn promises and laid face down on the ground. Here was a true father: he symbolically walked away from the community, lay there in death to himself, ready to pour out his life for God the Father and his bride, the Church. His willingness to offer his life for the Church in this symbolic gesture moved me greatly. While he lay there, I sang “pray for us” to the saints, and I felt inspired, too, to sacrifice in my own way for Christ.

Jeff rose, received the gift of the Holy Spirit that conferred the Sacrament of Holy Orders through the Bishop, who placed his hands on his head. Then, he received the stole and chasuble, received anointing oil on his hands to prepare him for ministry, and the gifts of the bread and wine. All the priests in attendance passed by and invoked the Holy Spirit, welcoming him thereby into their community. The new Father Jeff found his spot at the altar to concelebrate the mass. I had the honor of receiving the Holy Eucharist from Jeff when I walked up to the altar: here was a man who had found his mission, worked for years to form himself and be formed, and now was ready to serve all of us in persona Christi.

Father Jeff looks forward to serving the student life at Whitewater’s local University. There he works with a group of Schoenstatt University Men, helping them discover their mission, too. I give thanks for such a rich vocation for the Church in the U.S., and invite all readers to pray a prayer in the words of Father Kentenich for Father Jeff and for more vocations to the Schoenstatt Fathers here:

“From all the nations suffering here, choose the best men for yourself for the expansion of your kingdom.

Take them into your hands as instruments in order to turn the destiny of the nations to the Lord.

May the shoot which sprouts from Schoenstatt be fruitful everywhere,

To your honor and to the glory and praise of the Blessed Trinity.” 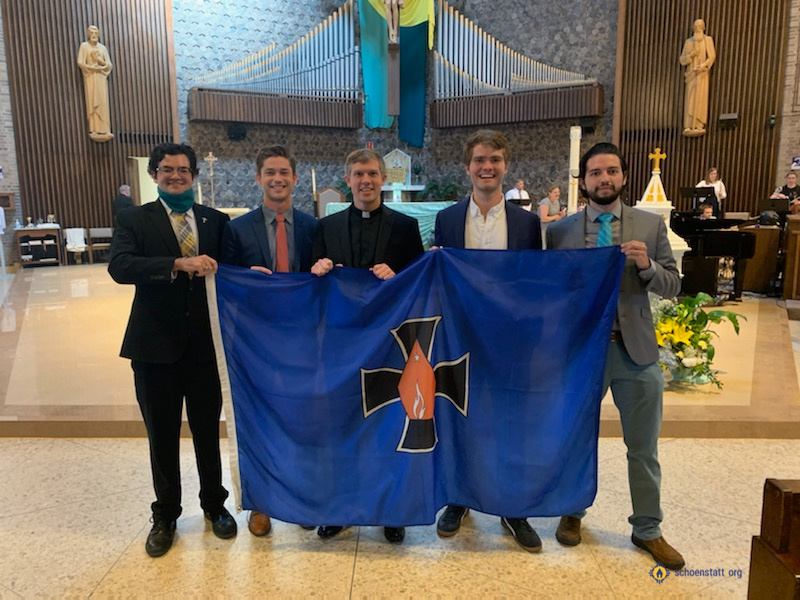