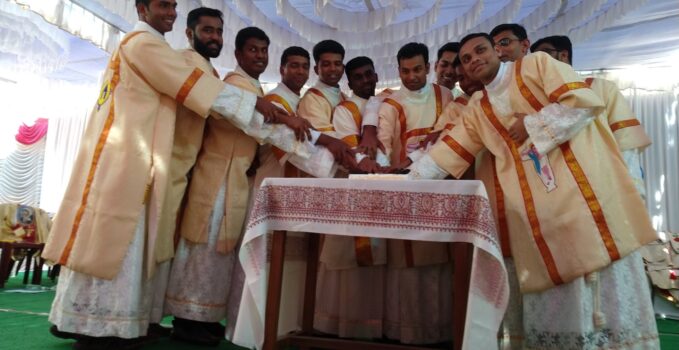 This ordination is a reason for much joy, gratitude and hope for the future of Schoenstatt in India. 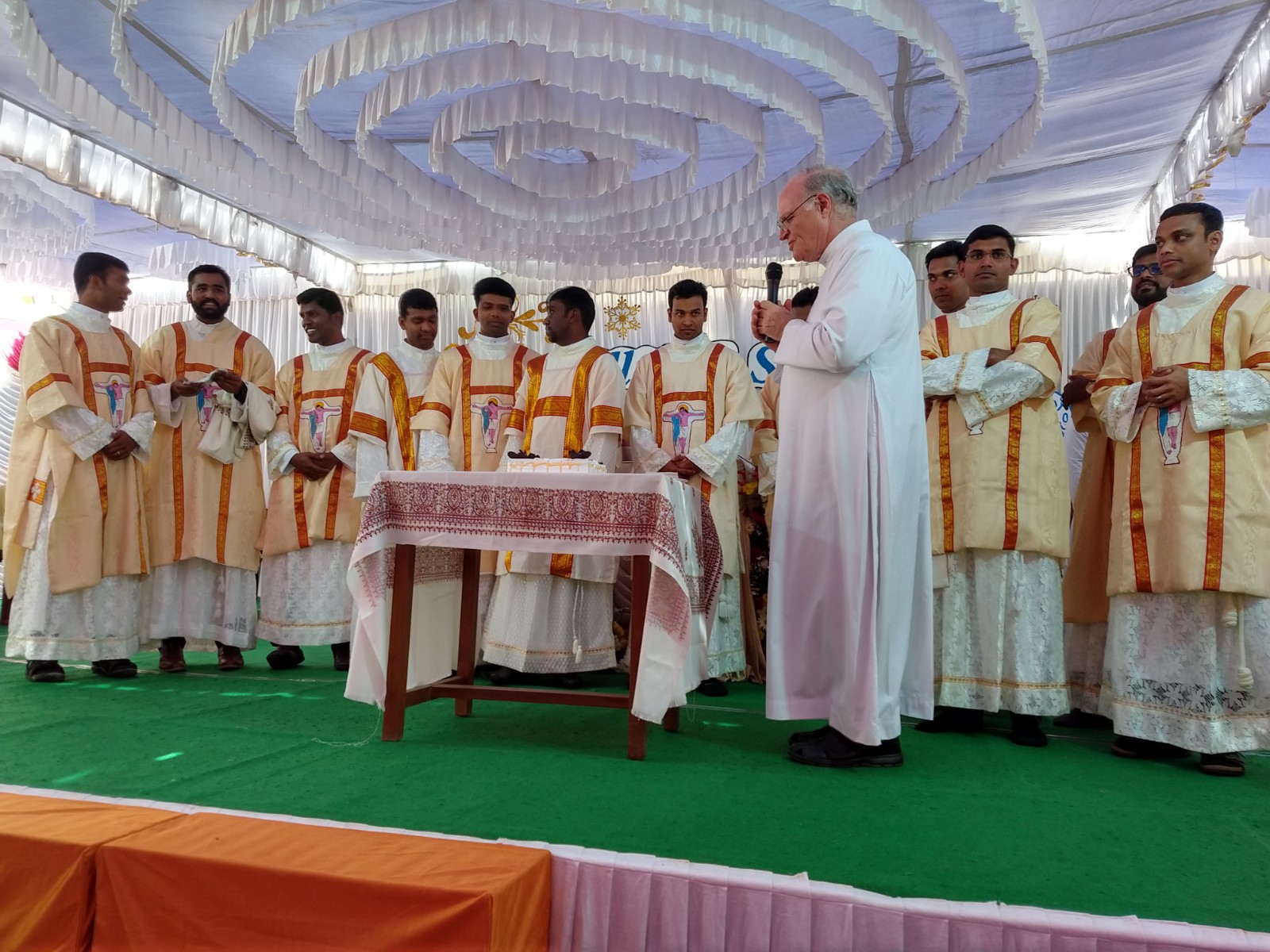 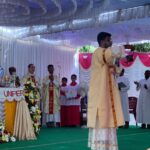 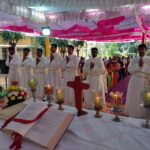 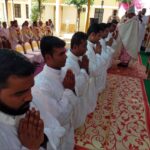 The mission and spirit of Schoenstatt International ignited India through the initiative of Fr. Joseph Akkarakaran, a priest from the Diocese of Irinjalakuda, Kerala.  In 1969, Fr. Joseph Akkarakaran and his priest brother, Fr. Antonio, built a model of the Shrine in Aloor within the premises of the Bible College, where the diocesan minor seminarians formed and later converted a diocesan owned annex into the BLM (Better Life Movement).

Since 1980, the students were admitted to the Bible College for the Community of the Schoenstatt Fathers in India. This gradual process of growth and development of Schoenstatt in India is now fruitful with the presence of 60 fathers from Kerala and Tamil Nadu. The later progress triggered a new era in the history of the Schoenstatt Fathers in India with the establishment of two regions: the Providence Region in Kerala and the MTA Region in Tamil Nadu.

The Fathers work with the Schoenstatt Movement, with young people, in schools and in “Sunrise Village“, which was established in 2005 by them in Tirunelveli (Tamil Nadu, India), with the objective of promoting the quality of life of abandoned and neglected children, to help them face the world with an adequate education, in a healthy family environment. Every child should have the possibility to experience love and affection. The children live in small houses, like a family, under the love and care of a mother. 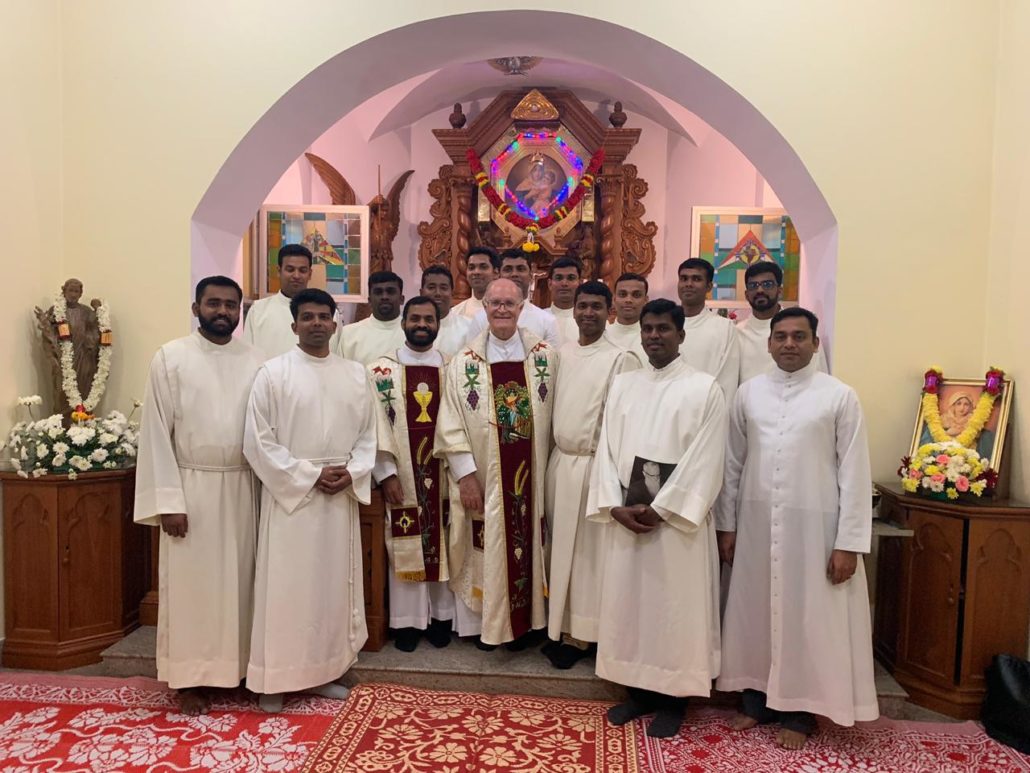