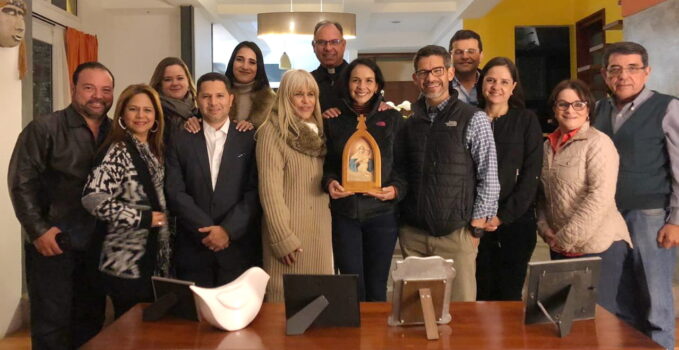 It has been a dream of many people and for many years: Schoenstatt in Honduras. The graces of the Shrine have touched Central America for a long time, with the commissioning of Pilgrim MTA’s by Father Esteban Uriburu, through immigrant Schoenstatters who brought their Covenant of Love and their home shrines, through the participation of people from several countries in activities in Costa Rica, through visits by Schoenstatters, and finally, with the purpose of reaching out made by the Schoenstatt Movement in Costa Rica through coordinated foundational initiatives in the countries of Central America.—

A few years after the blessing of the first Schoenstatt Shrine in Central America, in San José, Costa Rica, there were already Schoenstatt initiatives developing in Panama, Guatemala, Nicaragua, and El Salvador… “Belize and Honduras are missing”, Father José Luis Correa told me when we spoke last January in Costa Rica, but Honduras is no longer missing.

“I am from Honduras and would love to see a Schoenstatt community founded in our country. I have learned about your spirituality through the Internet and I find it very enriching for our faith”, Jorge Carranza commented in December 2019, while reading an article about the Pilgrim MTA in Tegucigalpa.

Now it has been founded, and it was founded apostolically, reaching out. On January 7, 2020, Father José Luis visited Honduras and an open talk was organized for women. 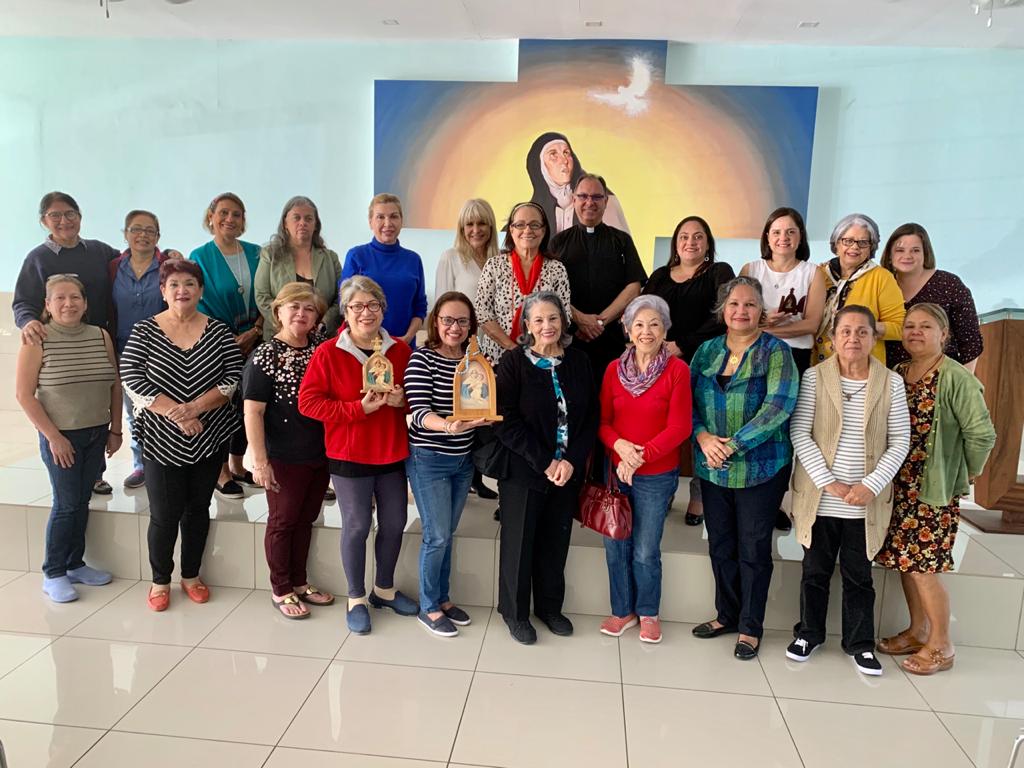 At the same time, there were several encounters, reflections, and exchanges with those who are now the founders of Schoenstatt in Honduras: men, women, youth, and couples. In San Pedro Sula a group of engage couples will be formed and everyone will be married this year.

Furthermore, a group of young Schoenstatt couples will begin in San Pedro Sula and hopefully a second group will also start.

Go ahead, Schoenstatt Honduras! We join you from the five continents, in a covenant of solidarity. 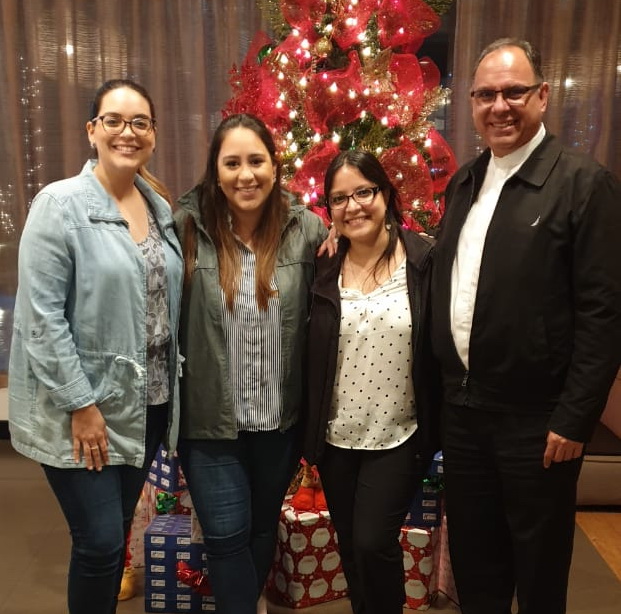