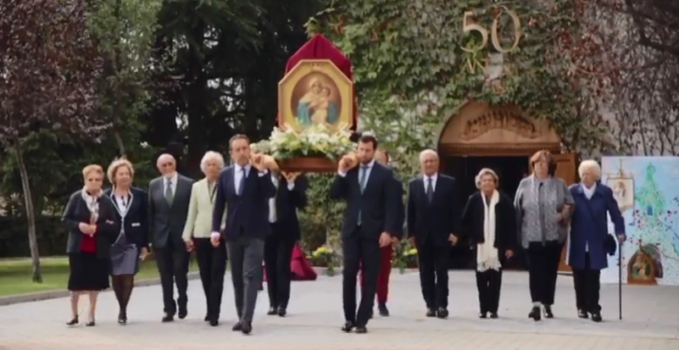 An Anniversary in 4.54 Minutes

In a video almost 5 minutes long, the anniversary of the first Schoenstatt Shrine in Spain is made available to all of Schoenstatt, so that the gratitude remains alive for this blessing and grace for Schoenstatt in Spain, in which some could participate. —

The video, which summarizes the Golden Jubilee of the Shrine in Pozuelo near Madrid, was produced by Benji Arizu, the son of a couple from the first course of the Family Federation. 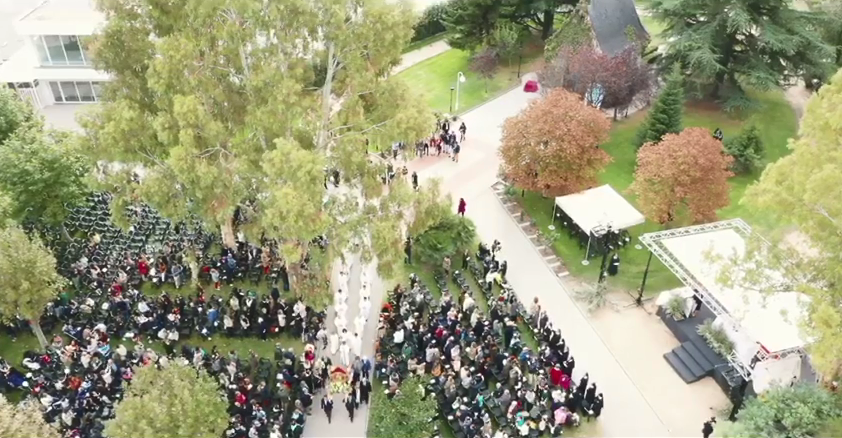