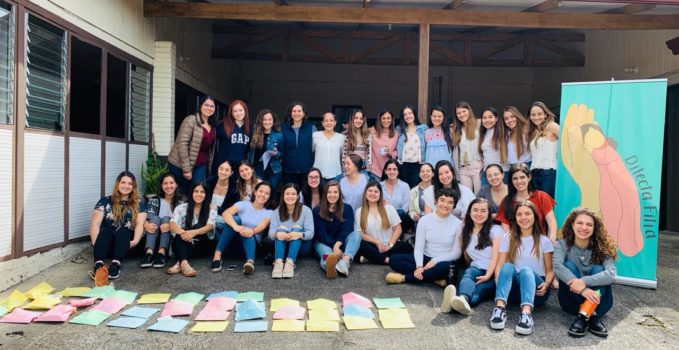 How does one know and feel like God’s favorite daughter?

Thirty-five university women participated in the University Branch of Costa Rica retreat. The name of the retreat was: Dilecta filia (Beloved daughter). The theme was: spiritual childhood. —

Rosa Lobo de Aymerich, National Advisor to young women in Costa Rica, was with them all the time. Two other young mothers from the Family Federation supported by working in the kitchen.

Coca de Font, from the Family Federation, gave testimony to how one knows and feels as a favorite daughter of God.

Finally Mayi Antillon presented a workshop on feminine leadership, and they ended with a concluding Mass at the Family of Hope Shrine in Santa Ana, San José. 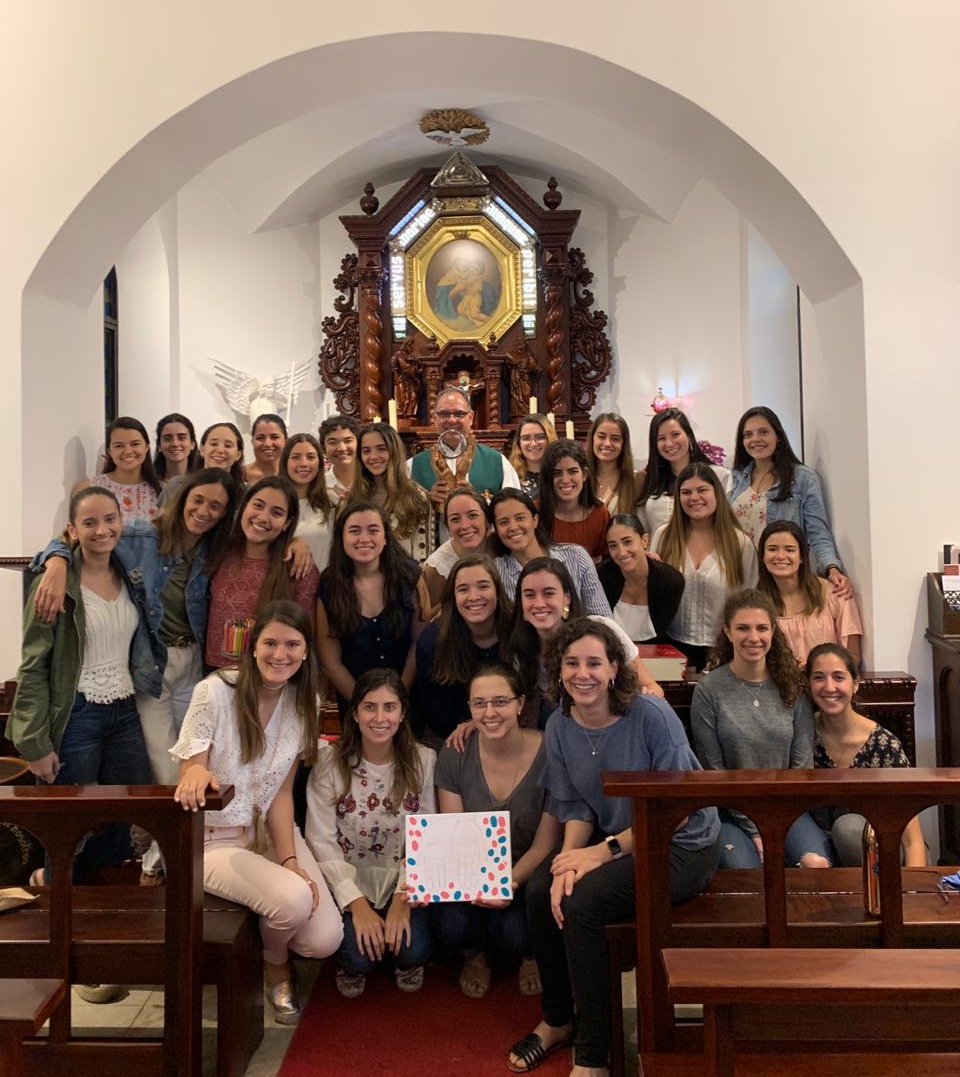