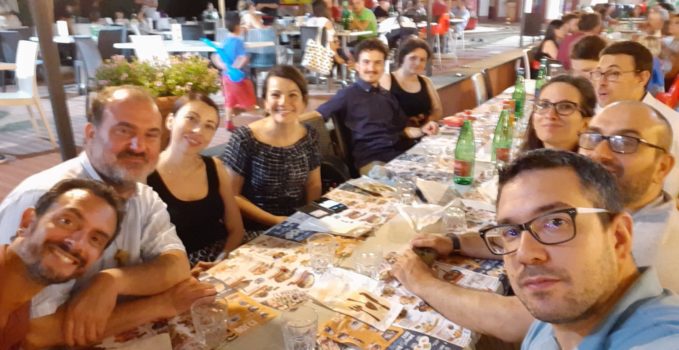 A return at the end of summer

Those who know the Schoenstatt Movement’s history in Italy know how closely it is linked to South America, and in particular to Argentina and Paraguay, the birthplaces of priests that over the years have alternated in its foundation and in its construction. During this hot Roman summer in the nearby capital, this history has experienced another touching chapter, characterized by “steps” of three of those priests that gave and received a great deal from our Belpaese (beautiful country). –

At the beginning of August, Father Cruz Viale, responsible for the youth group between 2010 and 2012, came to visit us, and spent a few days in Rome, alternating between the peace of the Vitorchiano convent with rich meals to ‘his’ boys, now grown men (and, in some cases, parents), sharing memories and updates, with a continuity time and kilometers have not been able to tarnish.

It was then Father Ludovico Tedeschi, the heart and soul of Schoenstatt’s founding in Italy, and Father Alfredo Pereira, his perfect successor in the charism, rather than in the tasks, returned. Both were visiting Rome between the end of August and the first few days of September.

They were there only a few days with a greater, fuller agenda than ever before, in an attempt at least to dedicate a moment for anyone who would like to meet with them, for advice, confession, a story, or even just a hug.

Happy to be together in the city to which they are so attached, Fr. Alfredo and Fr. Ludovico concelebrated Mass on 3 September in Cor Ecclesiae shrine, jam-packed and unable to contain all the people that came for the occasion, even from other parts of Italy.  At his side, Fr. Santiago Ferrero, also visiting Italy for a few days in a welcome return. He spent a year in Rome as a seminarian in 2014, and today is an Advisor for the Boys’ Youth in Paraguay.

With a voice broken by emotion, but still with an excellent level of Italian, Fr. Alfredo reminded us of the importance of living the covenant and our vocation to be a “shrine” in our everyday lives. 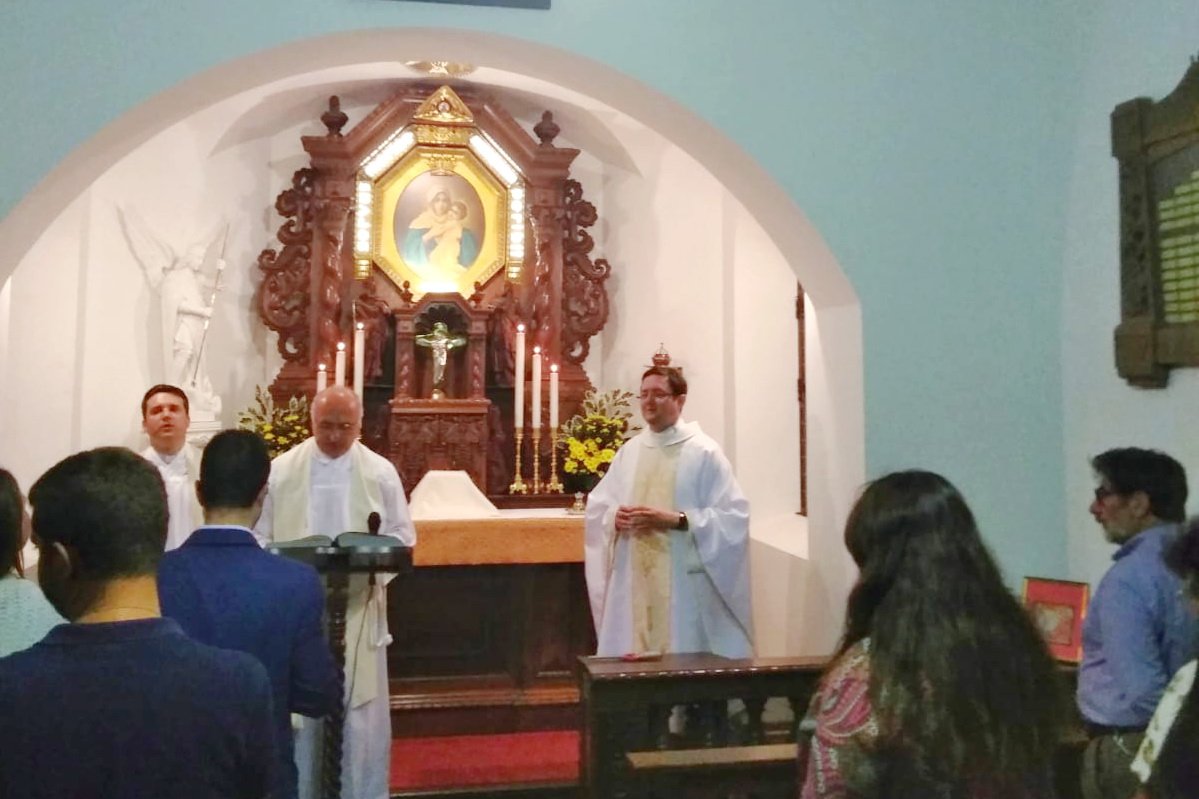 Schoenstatt is a movement with a clear missionary vocation

Schoenstatt is a Movement with a clear missionary vocation: in Italy, a peculiarity that has implied the “systematic” rotation of priests called to carry out their missions of founding, building, and guiding our Movement in all the ways of which it is composed.

And if this change inevitably finds a bit of sadness at the moment of farewells for those who have finished their own mission, nothing compares to the invaluable grace of having had the opportunity to be able to know and enjoy such special people.

Thus the joy of spending time together during these late summer days will continue to be an indelible memory with the hope of certainty that our paths again will meet. 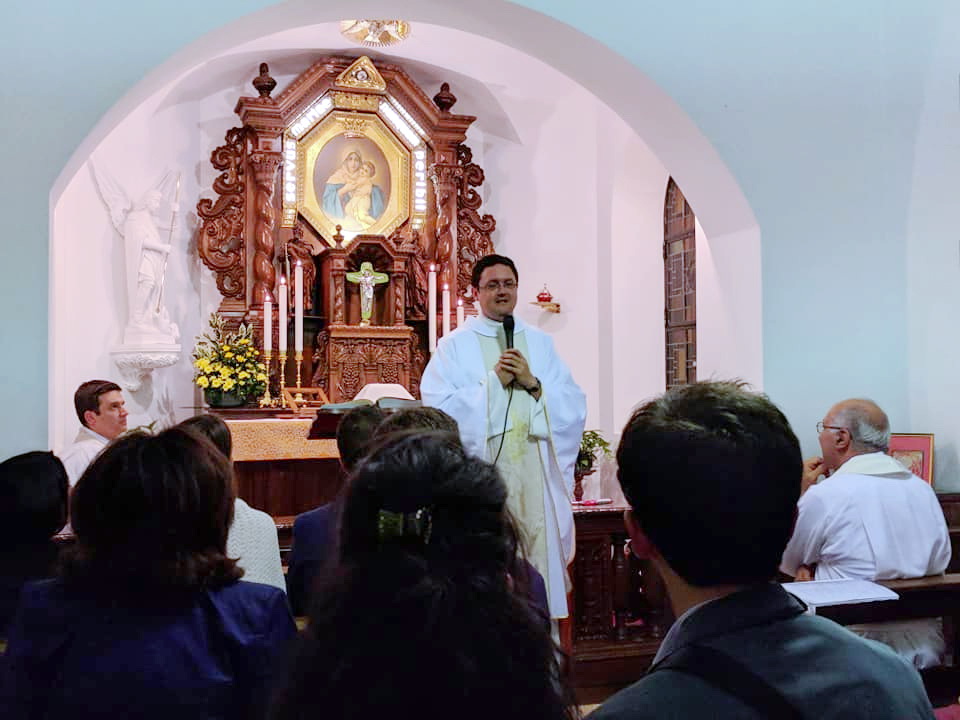