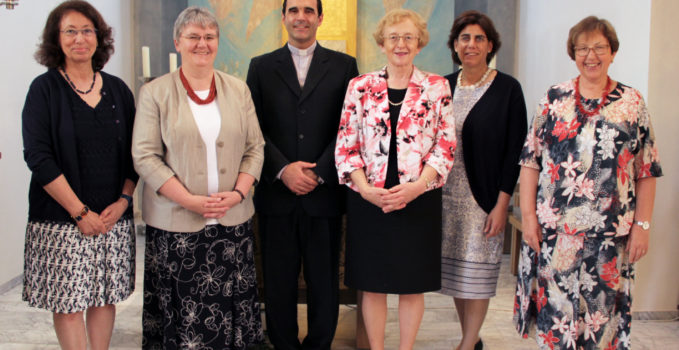 Institute of Our Lady of Schoenstatt: Walking Together Internationally

This  Sunday, 4 August, three intensive weeks of the General Congress of the Institute of Our Lady of Schoenstatt are coming to an end. The first part took place in January this year. The new Superior General, Dr Gertrud Pollak, took time to talk to schoenstatt.org about the experiences of the Congress. —

On Friday, 2 August 2019 we had our first meeting with the new Spiritual Director, Fr José Melo, who until now has been the leader of the Schoenstatt Movement in Portugal. A discussion between him and the Congress community, and a common Holy Mass concelebrated with Fr Alejandro Martinez, who has offered our community his priestly services in the last twelve years, marked this day.

The whole community has been invited to Haus Regina to thank the outgoing government and welcome the new government on 21/22 September 2019. 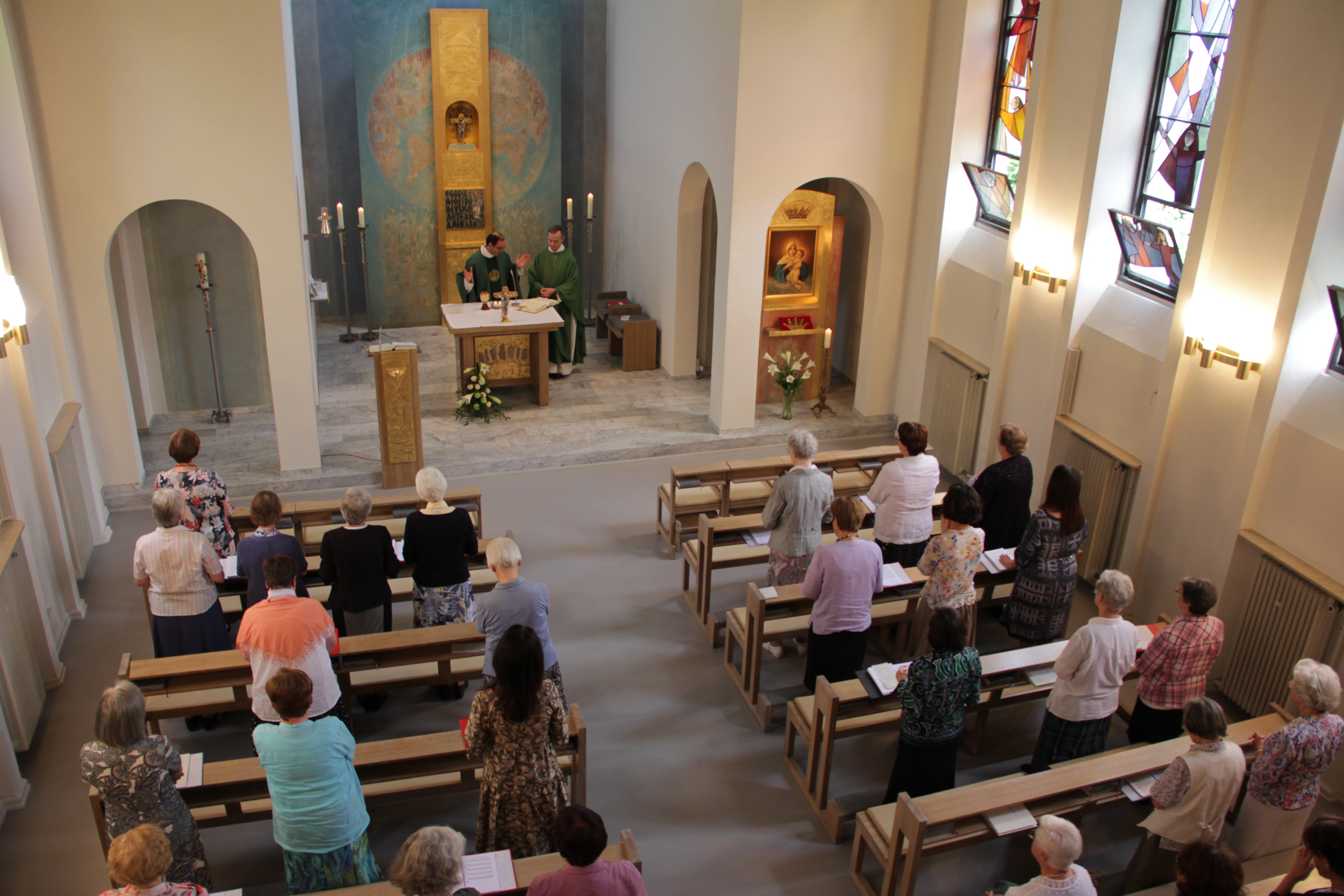 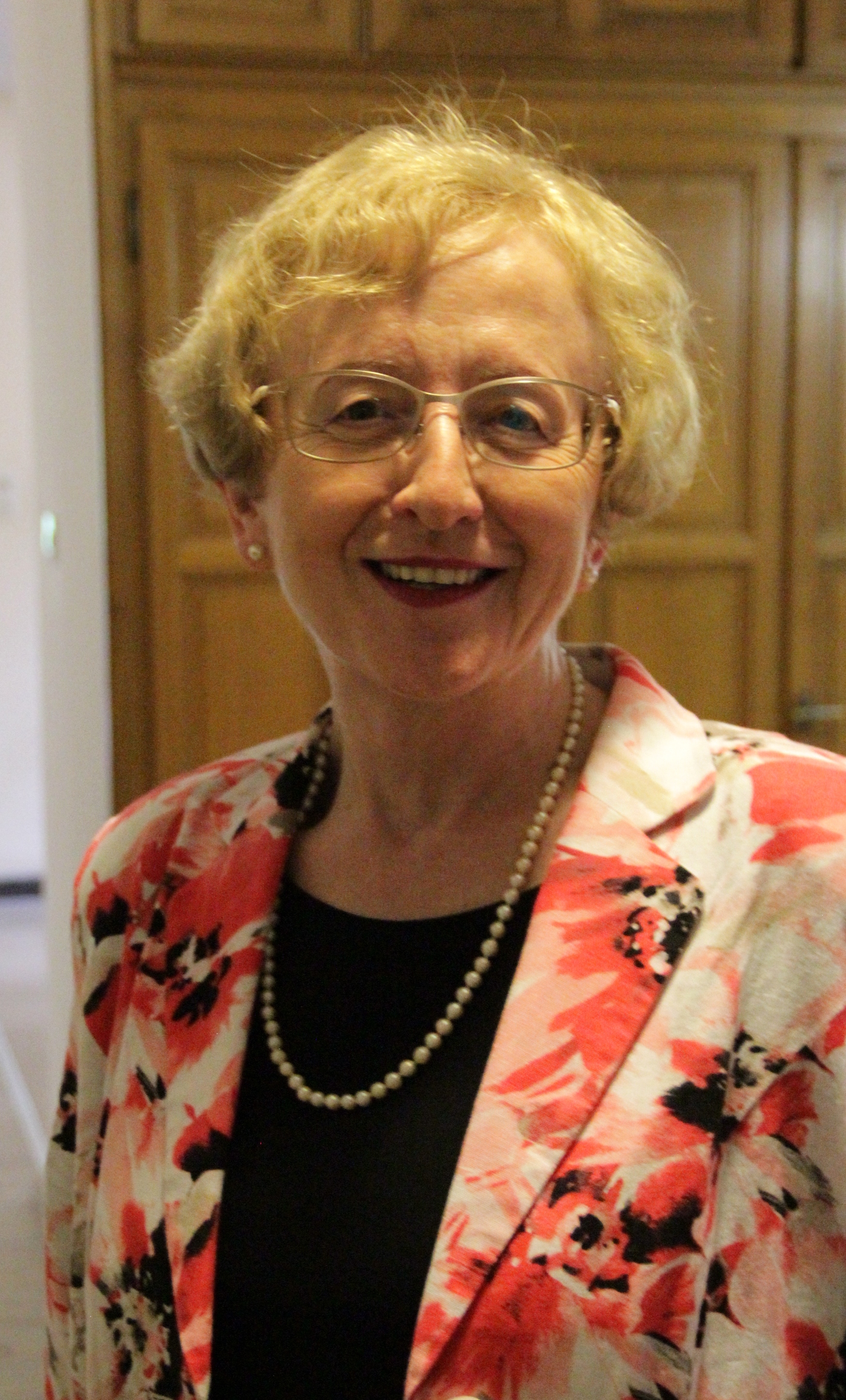 Dr Gertrud Pollak said that they had spent three intensive weeks for each part of the Congress. “On account of our international composition and our way of life, many discussions were needed in order to get to know one another well and decide on taking common steps internationally.”

All negotiations took place simultaneously in Spanish and German, while the Masses varied in five languages.

“Our common experiences of prayer, for which we left a great deal of time, were particularly intensive”, Dr Pollak said.

What were the contents of the discussions?

“There were very different subjects: the charism of the community, education, vocations, and more, also the question of how the founder, Fr Kentenich, envisaged the community.

Many aspects of the subjects have been passed on as requests for application to the new government. Most subjects will be continued in the coming years. What matters is to set priorities as we prepare for the 75th anniversary of the foundation of the community (2021).

For many years Lotte Holubars was a teacher in Heusweiler, and openly opposed the curriculum set by the Nazis. She devoted herself to Christian education in the schools in opposition to the racist and ideological propaganda of the Third Reich. As a member of our secular institute she organised committed groups for girls and young women in Heuswieler, and tried to pass on Christian values to the girls, educating them according to Mary’s example.

Maria Laufenberg (1910-1944), teacher in Osnabrück, was transferred to a remote and unhealthy part of Emsland after the Nazis took power, because of her religious attitude. This had a negative effect on her health. Nevertheless she did all she could to support the community of Schoenstatt students. Her efforts to connect everyday life at work with the Christian life in Schoenstatt’s spirit led her to the developing Secular Institute of Our Lady of Schoenstatt. Through struggling for unconditional self-surrender to God, she matured from emphasising her personal action to totally surrendering her will to God. She expressed this on her deathbed as “Father’s will – my joy”.

A look into a related spirituality

One afternoon was spent learning about a closely related spirituality. Dr Annette Schleinzer, who has spent many years studying Madeleine Debrel, gave us some interesting insights. Madeleine Debrel was a woman living in the world who lived a Christian life committed to the poor. Through her example, through giving many talks, through submissions to the Second Vatican Council, and through many and varied contacts with bishops, she was able to set the direction and mediate initiatives for a Christian life in the midst of the world. For her there was no separation between the “sacred” and the “profane”, or between “religious” and “secular”. She sought God everywhere, and in everything and everyone she encountered. Everyday life became for her the place to experience God. For her religious life was not something added to everyday life. Life itself, and above all the people in it, are transparent so that we can see God through them. (cf. Bernard Pitaud: Madeleine Delbrel, Amazon). 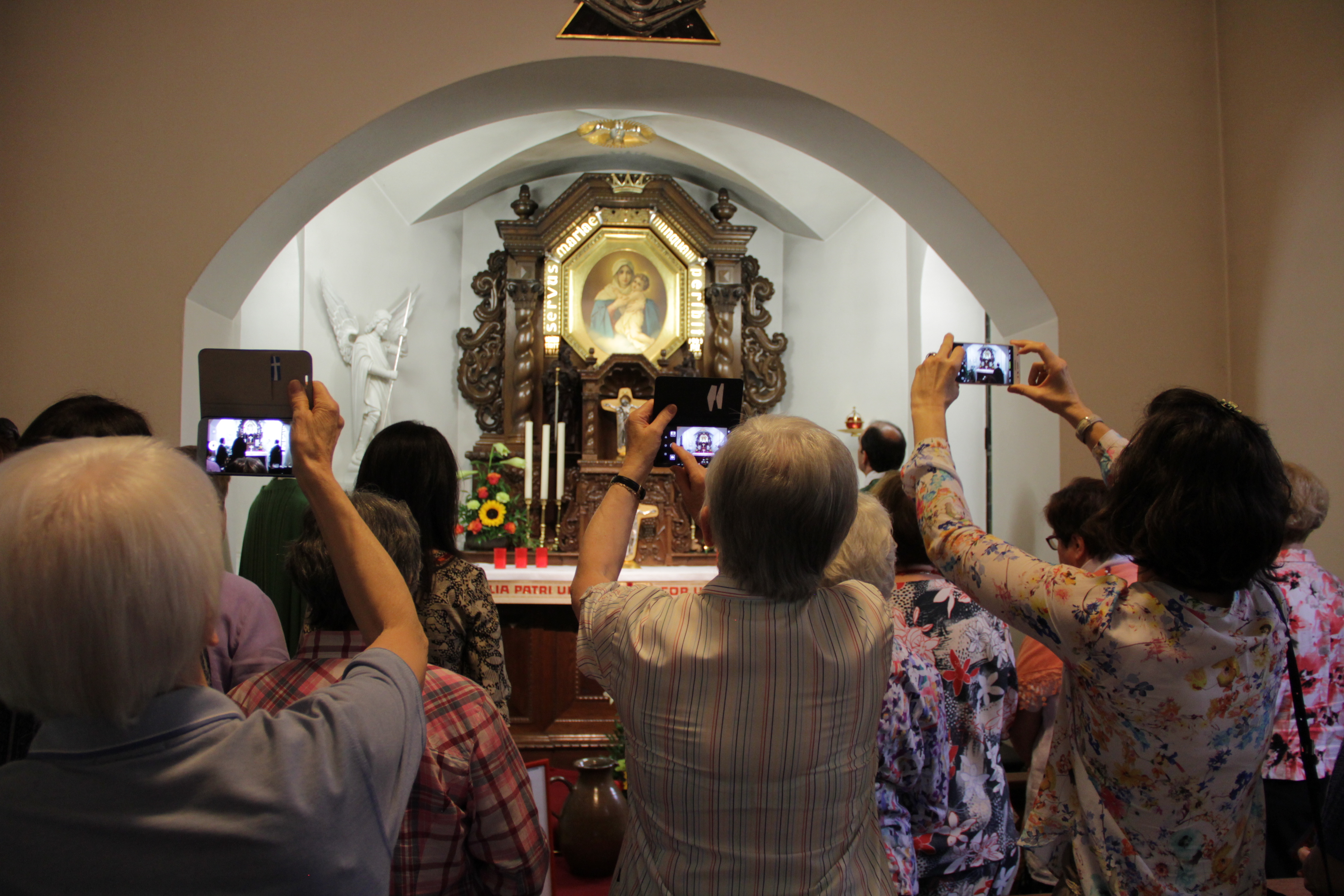 Ties that must continue

“We want to thank most sincerely the many members of the Schoenstatt Family and beyond who prayed for us in these weeks, and who also made many inner contributions”, Dr Gertrud Pollak said in conclusion. “Our gratitude is also due for the many congratulations and greetings that reached us from many countries. This sincere connection in the covenant of love was a lovely experience that must continue.” 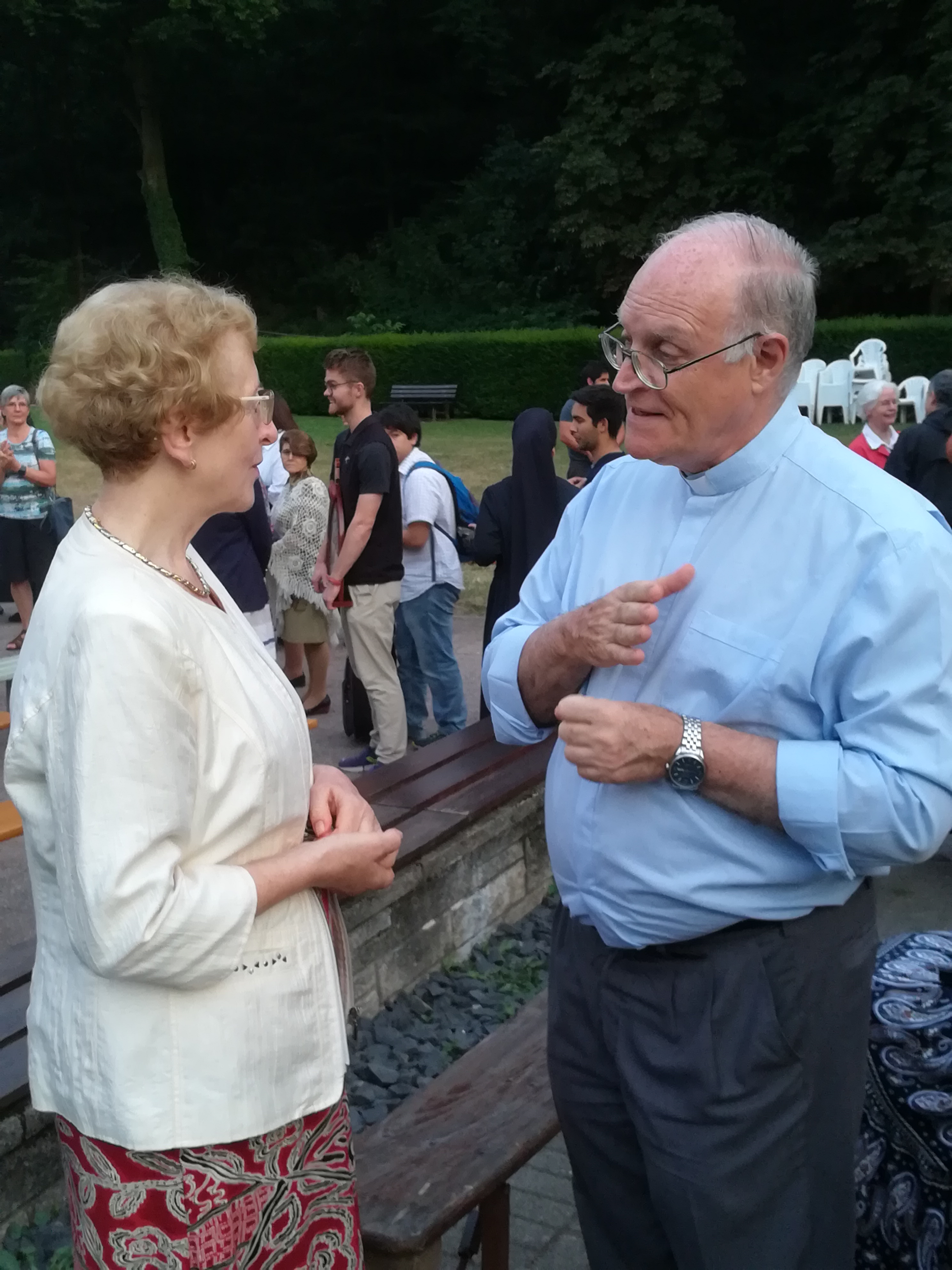