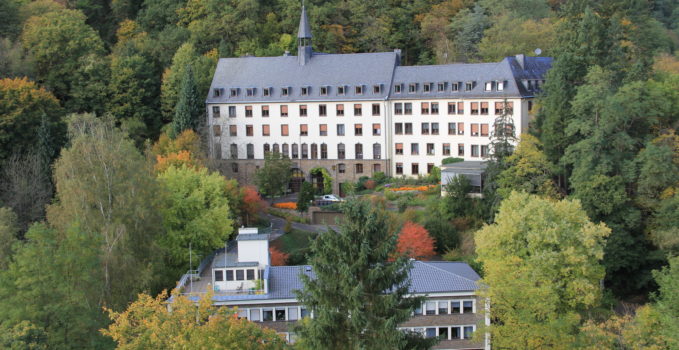 As already in the first session (28.12.2018-07.01.2019), 25 Congress participants from 9 countries and the Spiritual Director Father Alejandro Martínez continue the discussions. It continues to be about processing the proposals received from the Community. The topics agreed upon at the first meeting, which have meanwhile been prepared more intensively by working groups, will also be addressed. The election of the new family leadership is also on the agenda. The congress will be bilingual – Spanish and German.

Many challenges are apparent in the entire community and in the development of the various countries, but also a multitude of new opportunities, which God has to discover and work on.

We look with confidence at the original cross of unity in our midst, which Father Kentenich gave to our community. We are also happy to receive the concerns of the entire Movement and the Church during our times of prayer. But we also heartily ask for the prayer accompaniment of the Schoenstatt Family worldwide.

United in the  Covenant of Love

from the Congress Community of the Frauen von Schoenstatt 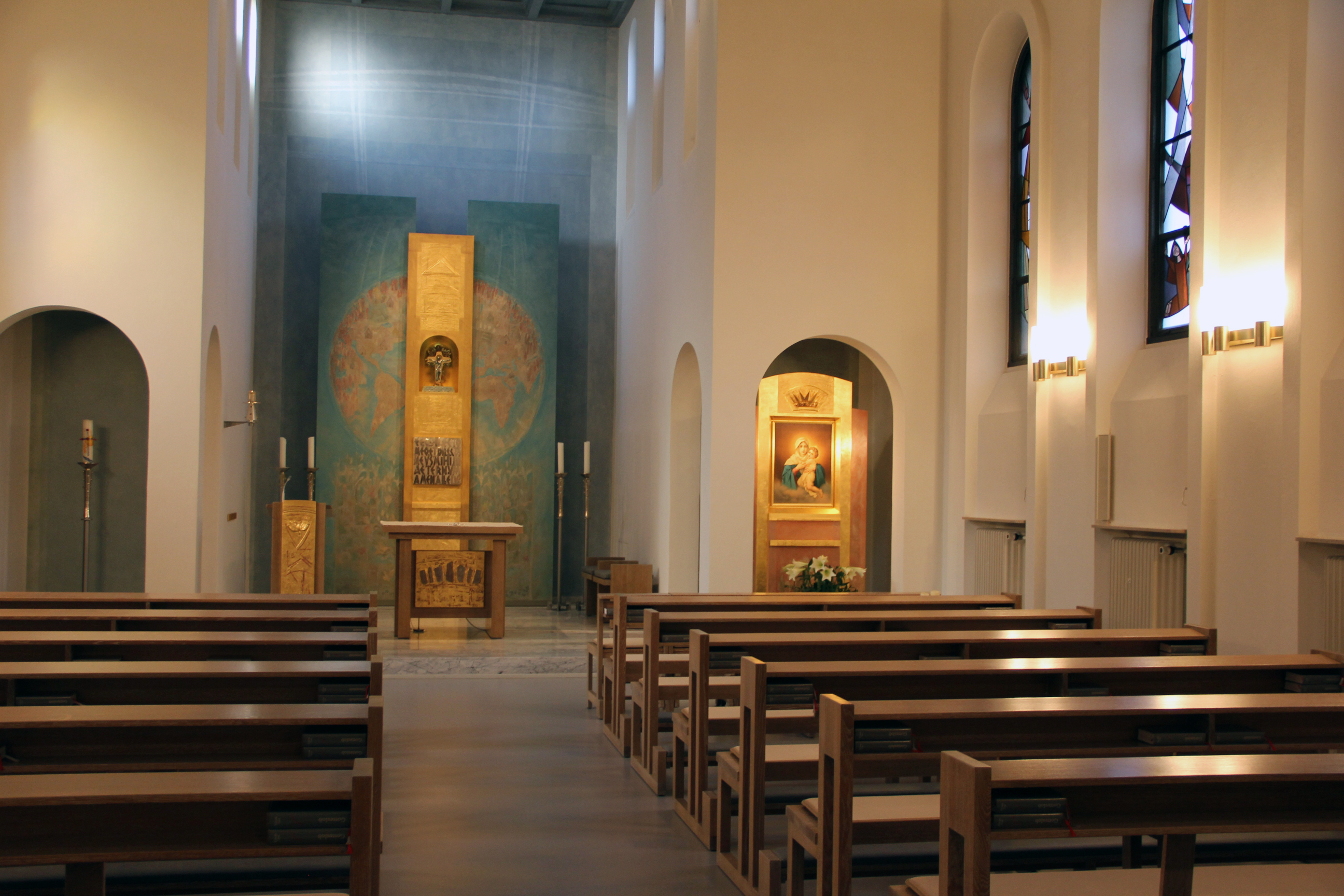