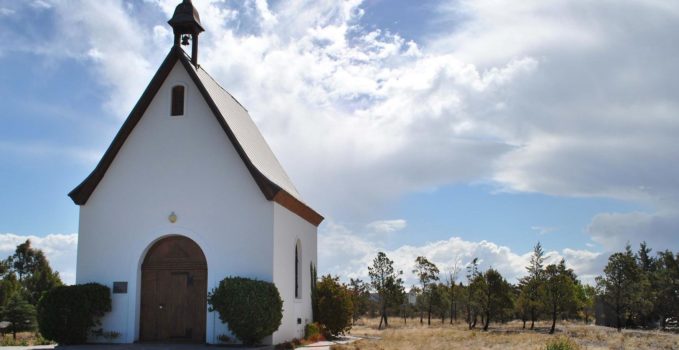 We want to give the Shrine to everyone

The Schoenstatt Family in Rawson, Argentina is preparing for the 25th Jubilee of Tierra de la Promesa (The Promised Land) Shrine, which will be celebrated from 12-16 December 2018. During this time, a statue of St. Michael the Archangel, which has been joyfully and steadily conquered spiritually and materially as a family, will be blessed and erected.—

On October 20th, in the spirit of an open shrine, there was a Retreat for Movements that work in the area. Members of Focolare, Coexist, The Word Movement, Charismatic Renewal, and Schoenstatt attended.

There was a dynamic that fostered getting to know one another and conversation, subjects were analyzed that were aimed at the main point of each charism, its history, the birth of each one in the area, its field of action in the diocese, the tasks that are carried out and their experiences.

After the sharing, there was a heartfelt time of prayer in the Shrine, where everyone allowed the Spirit to speak.

It was a very good fraternal experience, since each charism forms a part of everything that the People of God constitutes. It was a positive encounter, where the importance that the charisms are having in the diocesan Church was stressed. 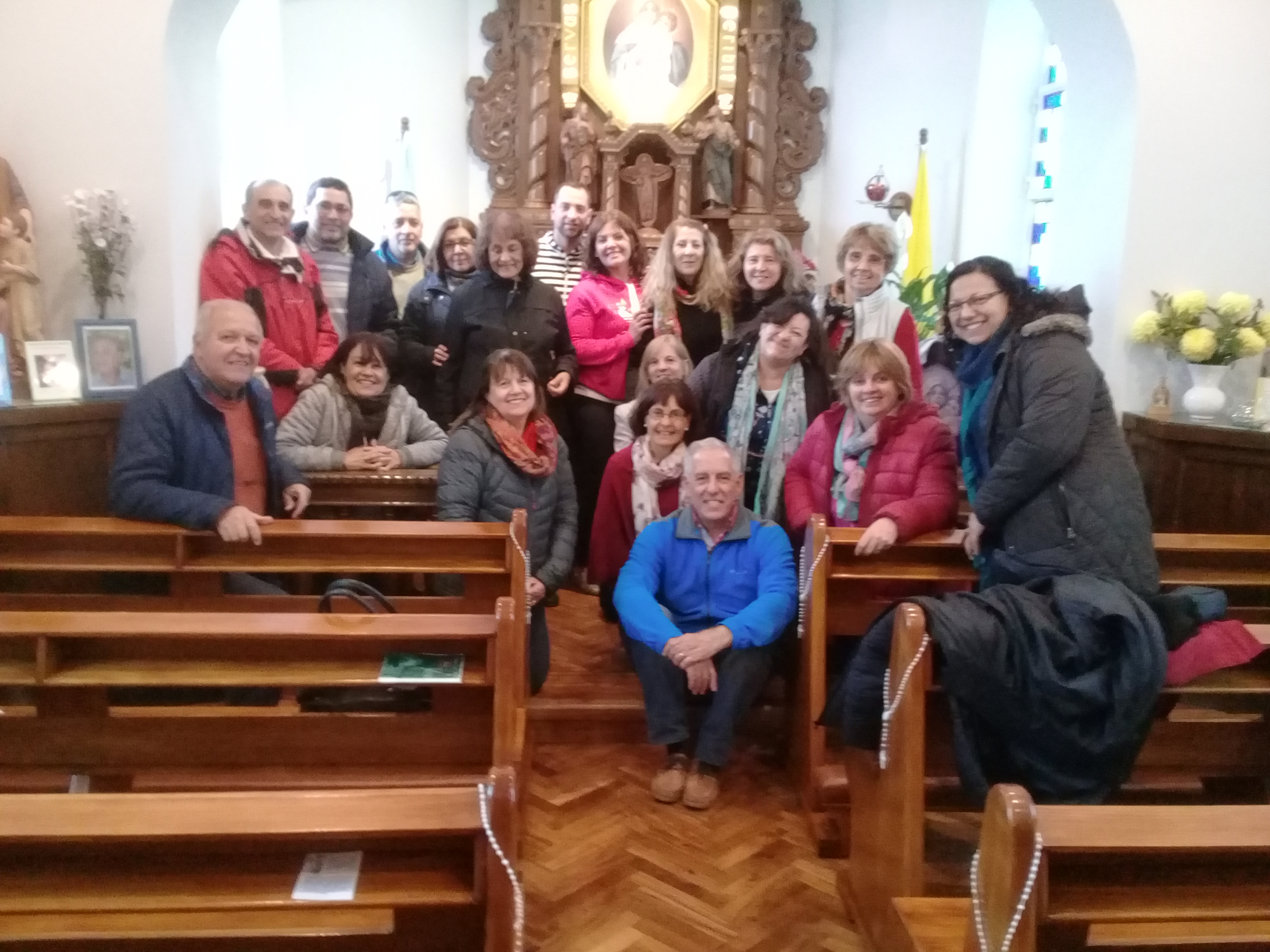 On December 12th, the anniversary of the blessing, there will be an Anniversary Mass and celebratory Festival at Rawson Cinema Theater. The Rawson Shrine is grateful for and embraces everyone who has accompanied them these twenty-five years of life, which God’s grace has given to this family. The Festival will include commemorative videos and several area artists that have committed to participate. It will have a characteristic of solidarity for the benefit of needy families.

A celebration for everyone

Since the 12th is a Wednesday and we want the largest participation of people possible, we have moved the main celebration to Sunday, December 16th. There will be a celebration for the 25th Anniversary on the Shrine grounds with a Mass and blessing of the St. Michael the Archangel statue, which we have conquered spiritually and materially, with prayer and joint work, with activities that have gathered us a family, with a joyful and steady spirit. In the city of Trelew, Marcelo Arias, a sculptor, is working on the statue’s final details.

A celebration with the grounds filled with families and young people,

That we may be strengthened as a family, and that we live it in this spirit

That we re-enkindle ourselves in love for the Shrine and that we give to the Shrine of all of us.

We want to grow in our prayer life and to intensify the contributions to the capital of grace living in the spirit of the Covenant of Love. As of now, we want to make these desires a reality, to permeate family life and for all activities that are carried out to have this seal, for which we ask that you accompany us with your prayers so that our desires will come to fruition.

Fr. Ludovico Tedeschi will accompany us during those days. 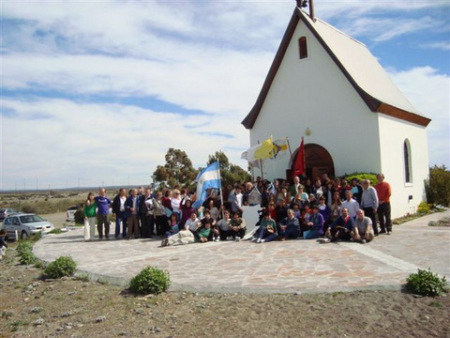