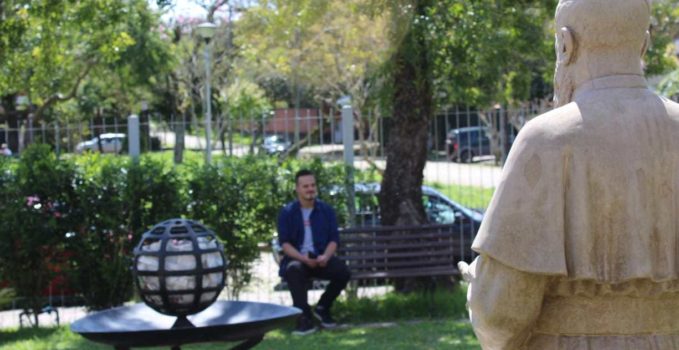 On Sunday, 16 September, Porto Alegre JUMAS (Boys’ Youth) gathered the members of their life groups currently composed of three groups for a challenging Capital of Grace: running a race starting at the city’s center up to Maria Cor Ecclesiae Shrine. — 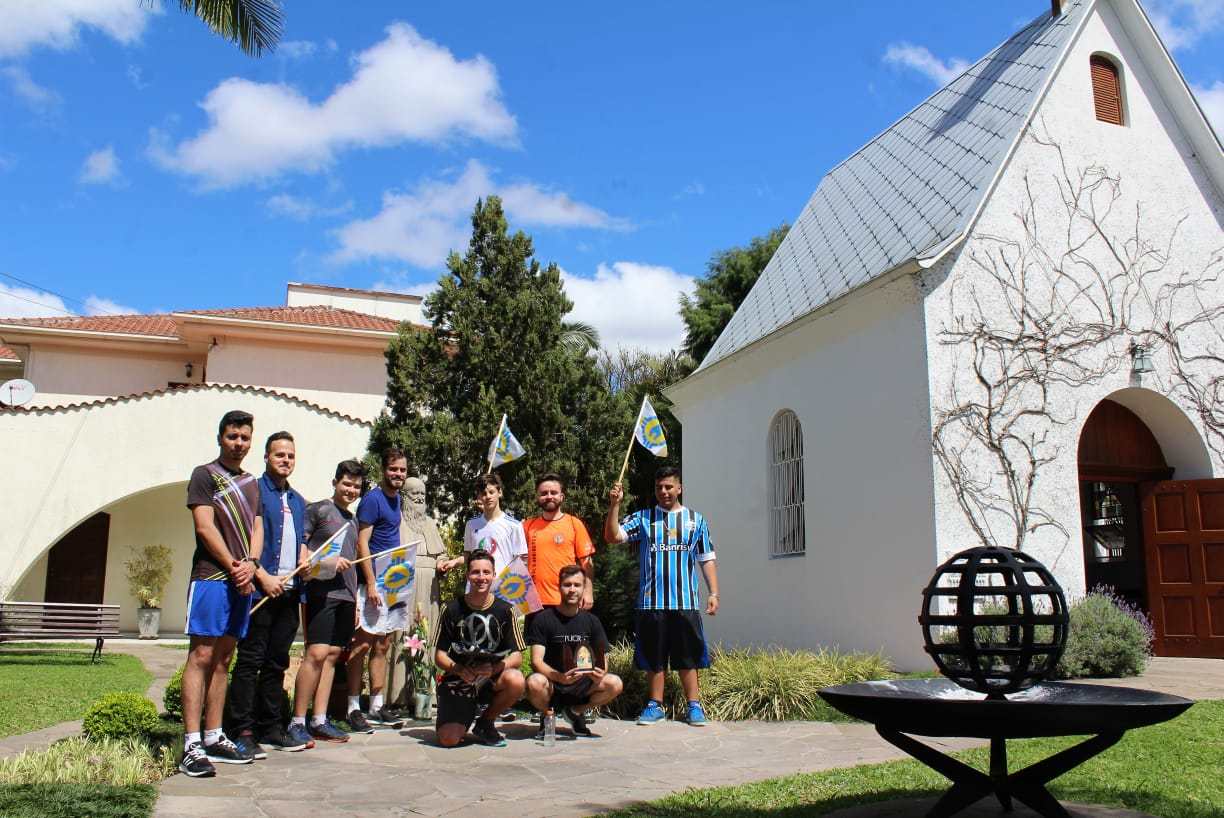 The race began at Nuestra Señora de los Dolores Church located in the historic heart of the city, and it ended at the shrine, traveling on the Río Guaiba coast. The weather was ideal for the race: sunshine with a light breeze that was a small caress from the MTA. In total, seven youths ran the 11 km, which involved relays and walking. The route ended at an one hour and fifty minutes, and it served to conquer objects inherited from previous groups, but that still had yet to be conquered for the JUMAS hall at the shrine.

Besides this main motivation, the Porto Alegre JUMAS prayed for the fruitfulness of the groups in virtue of a city that is becoming more secularized every day (since Porto Alegre is considered as the most secular capital in the country), which makes evangelization difficult. But after yesterday’s test, Porto Alegre JUMAS’ condition of persistence was reaffirmed!

Upon arriving at the shrine, the Sisters of Mary, welcomed the young men with a prayer before the Blessed Sacrament. After they provided an excellent afternoon snack to recharge the young men after their effort, in addition they received a beautiful surprise:  the presence of their adviser, Fr. Clodoaldo Kamimura, who spoke a little with the “athletes.”

For everyone who participated, it was a morning in giving of self, personal improvement, and especially graces given by the Mother and Queen. Now may more fruits come for growth of the Porto Alegre JUMAS! Next year there will be more! 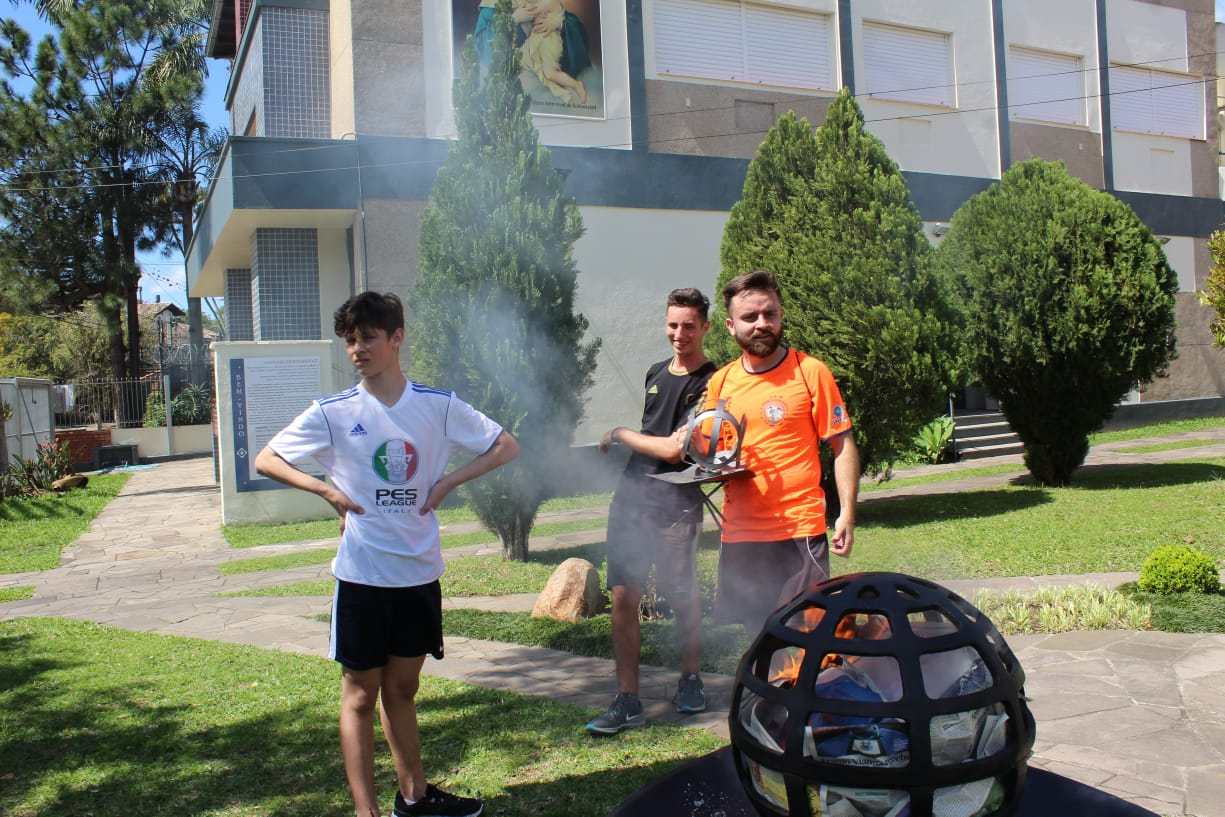