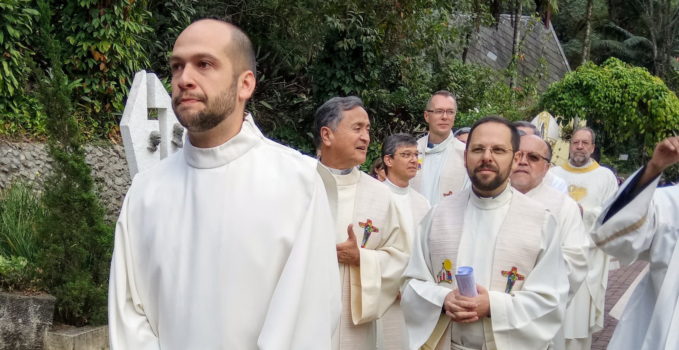 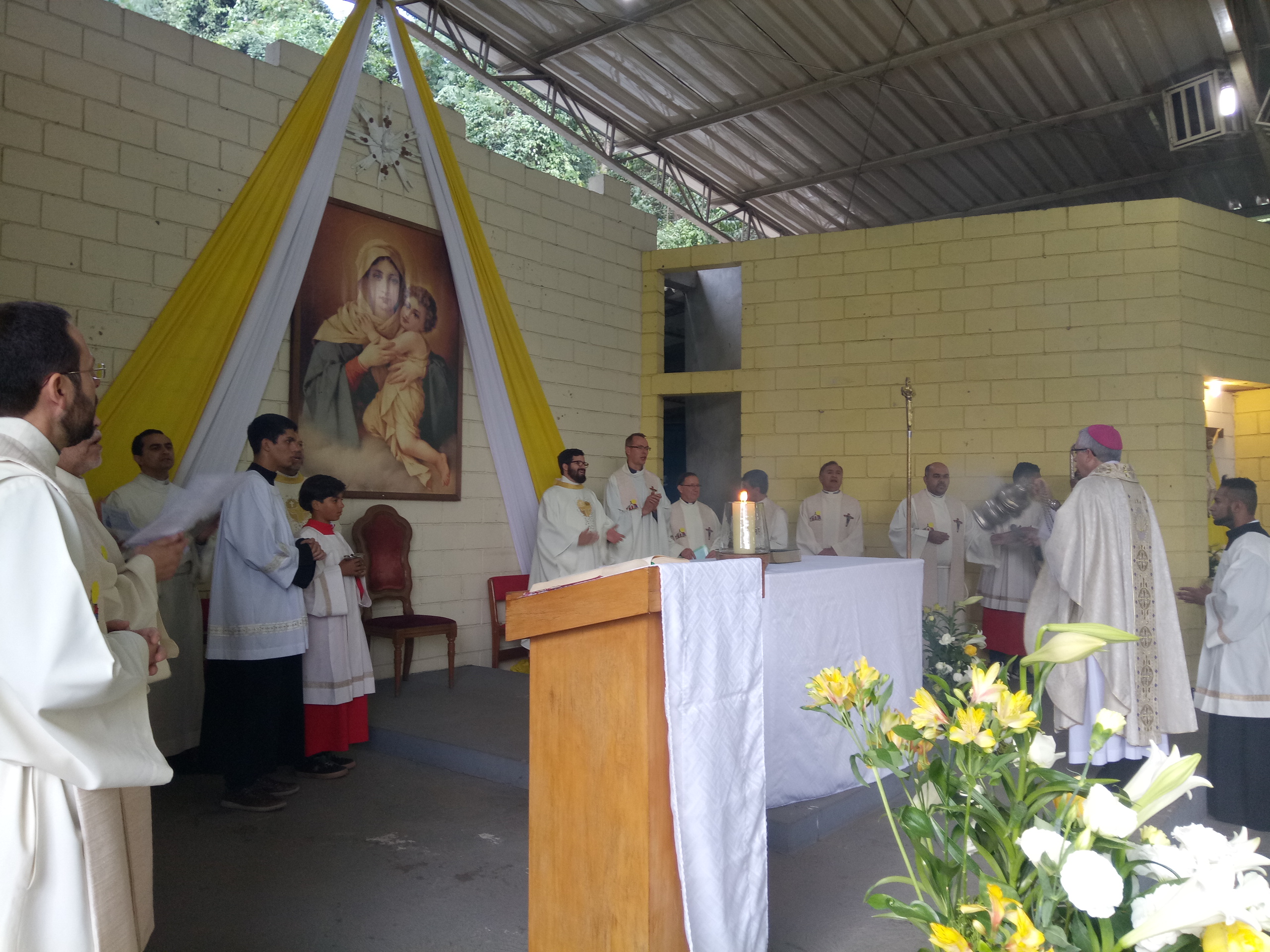 “Blessed are the poor in spirit, for theirs is the kingdom of heaven.” (Mt. 5:3). Jesus spoke this phrase in the famous Sermon on the Mount giving his disciples a sermon filled with teaching. And this phrase was also inscribed on the ordination invitation of the new deacon, Vitor Hugo Possetti, and it represents his sense of serving Christ and his Church with humility.

Deacon Vitor Possetti was born in a university city located in Paraná.. This city has Schoenstatt at its roots, since it received a delegation of twelve Sisters of Mary from Germany in 1936 that founded the Mother of God School. The Schoenstatt Movement began to grow in the region from this school, and Londrina welcomed visits from Fr. Joseph Kentenich (Founder of the Schoenstatt Work) on three occasions. The city and the school grew together and today the school is a part of the city’s history.

Vitor was born to a humble and Catholic family in 1985; he was a very active young man in the Schoenstatt Boys’ Youth. Before entering the Secular Institute of the Schoenstatt Fathers, he studied Social Sciences in the State University of Londrina. Recently Vitor was working in the Catherine Kentenich Educational Center, a social work the Schoenstatt Fathers in Sao Paulo direct that carries out important work, taking care of needy children and youths.

Possetti, as he is called by the friends of the Boys’ Youth, likes to always be in touch with the people and with the humblest, because, theirs is the “kingdom of heaven.” 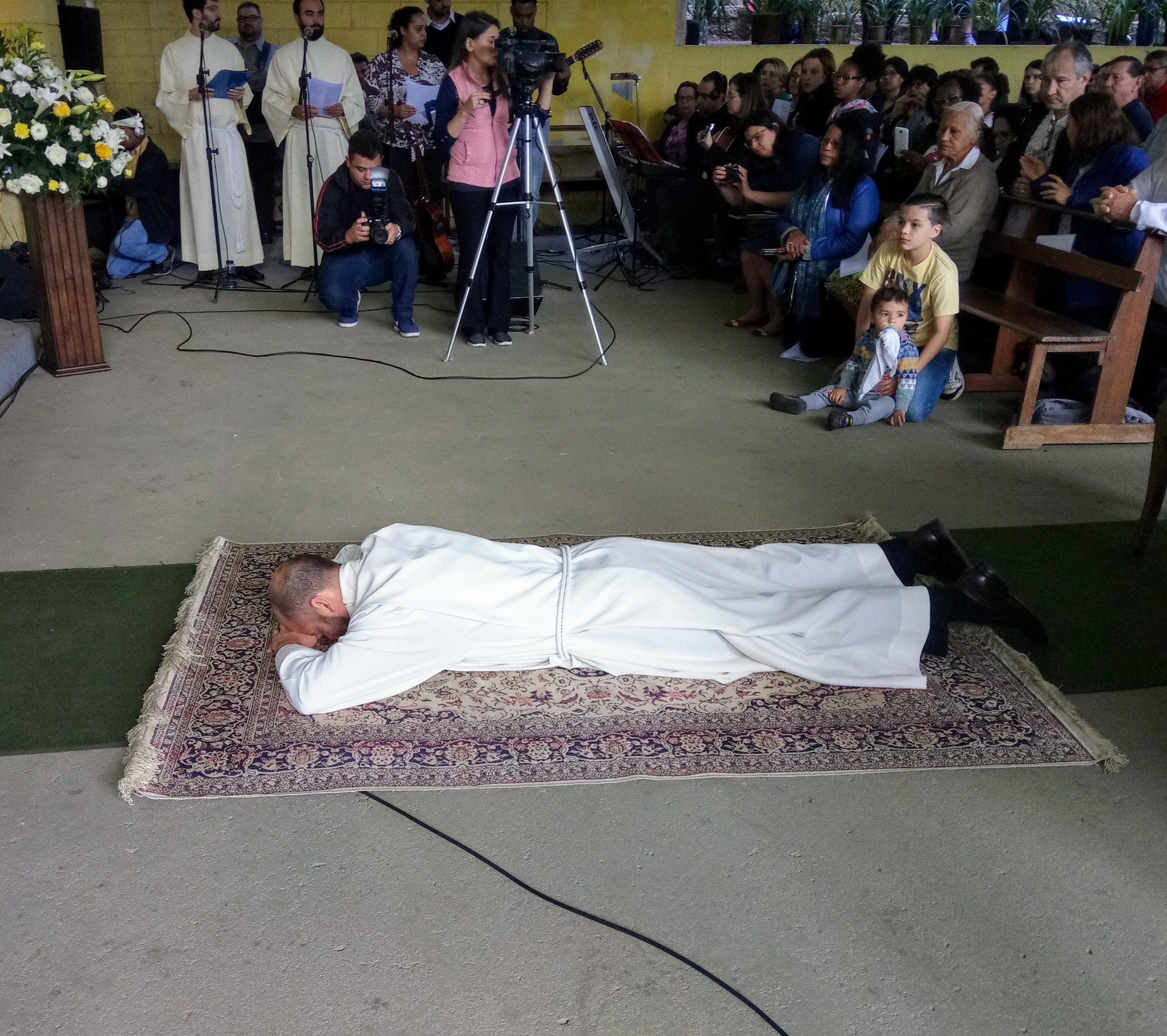 The first diaconate ordination held at the Jaraguá Shrine

Bishop Devair de Araújo Fonseca, Auxiliary Bishop of the Archdiocese of São Paulo, leader of the Brazilian Episcopal Region celebrated the ordination ceremony. A delegation of approximately eighty people, among them Vitor’s friends and relatives, came from Londrina to accompany the celebration. Sisters of Mary, members of the Schoenstatt Family, pilgrims, and some Schoenstatt Fathers from other Brazilian states also attended. The Schoenstatt Fathers’ Superior in Brazil and the Rector of the Shrine, Fr. José Fernando Bonini welcomed all the participants, and he stressed that there had never been a diaconate ordination at the Shrine of Jaraguá. Moreover this event was something very meaningful, since the Shrine is celebrating a jubilee for the fiftieth year of it’s founding. It also coincides with the death of Fr. Joseph Kentenich, therefore it is time to remember those historic events for the Movement.

In his homily, Bishop Devair told Vitor that the vocation of deacon is a task of service to the fellowman, something that he had already done, and that now made sacramental with his ordination to the diaconate: “The most important service is leading people to a personal encounter with Jesus, and in this way, all our needs will be quenched. In the diaconate, the essential thing is to give oneself to one’s fellowman. That his life be a witness of Jesus Christ’s service, today and always. We do not receive the sacrament of the order for our advantage, rather to serve and introduce Jesus.”

At the end of the celebration, an emotional Vitor thanked everyone who accompanied him on his journey. The new deacon went on pilgrimage to the Shrine with his community brothers to also thank Mary, Mother of God, for this day of so many graces, encounters, and signs of affection. Priesthood will be the next step. 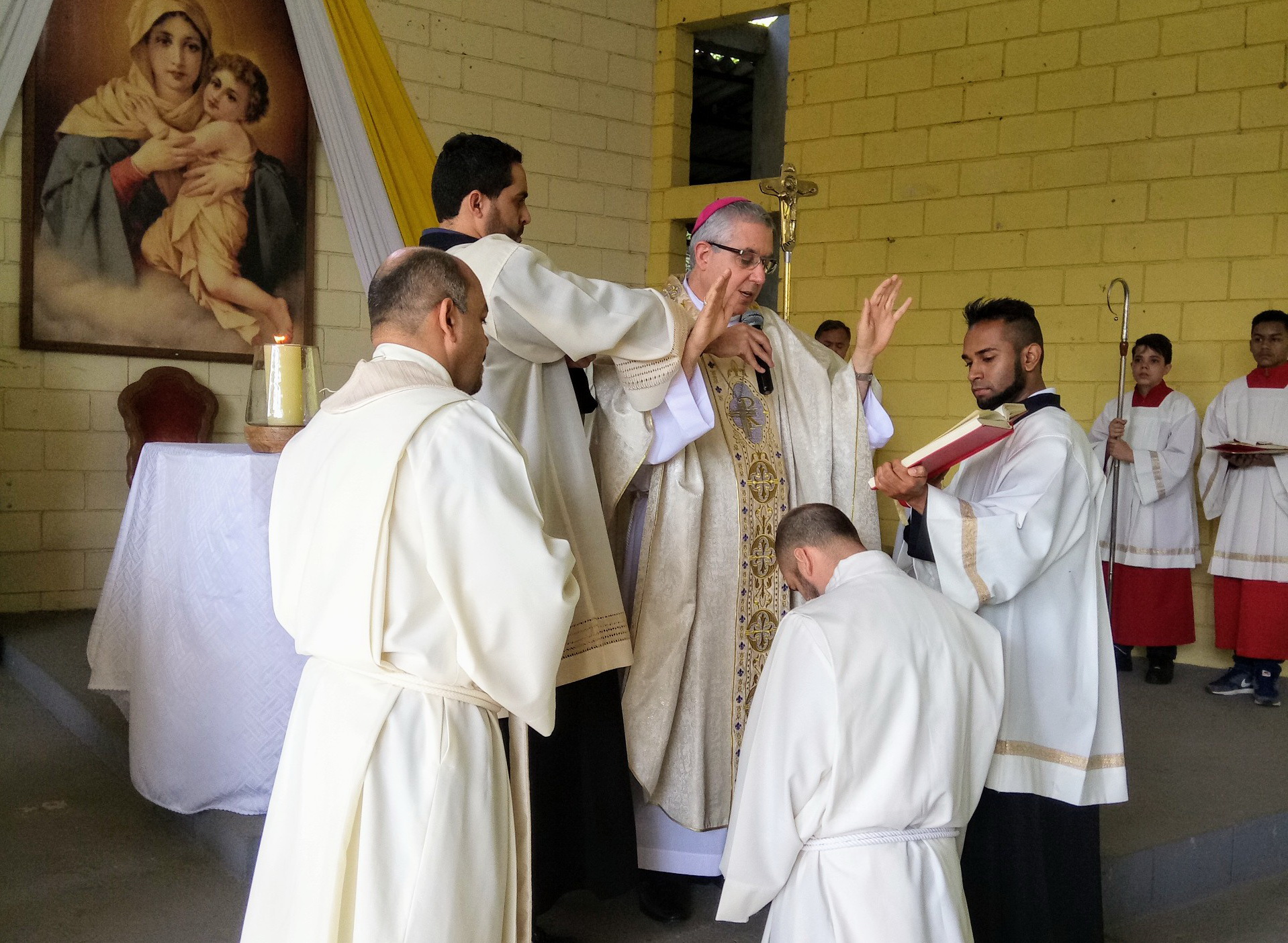 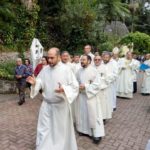 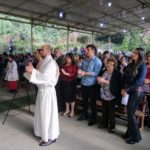 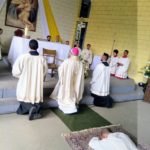 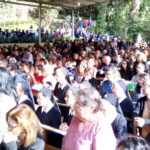 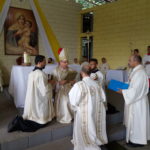 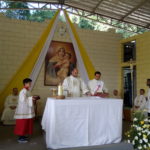 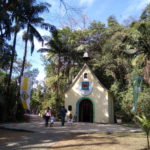 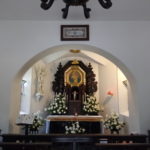