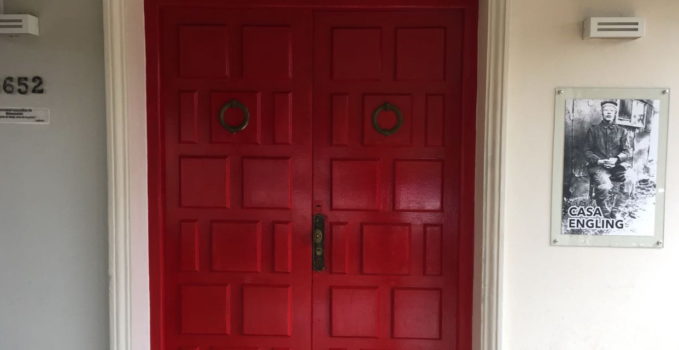 Joseph Engling: we guard your inheritance

On 25 December, the day we recall Jesus’ birth, the Schoenstatt Boys’ Youth from Asunción joyfully re-inaugurated their training house after many months of planning and prayer.

But why re-inaugurate? For those who do not know, on 7 September 2016, there was a sad event: a short circuit in one of the rooms caused a fire that, although it was quickly controlled, affected the entire structure of the house, because of the black smoke and the heat of the fire.

Despite this misfortune, the Blessed Mother was victorious! The house was filled with young boys and no one was injured. 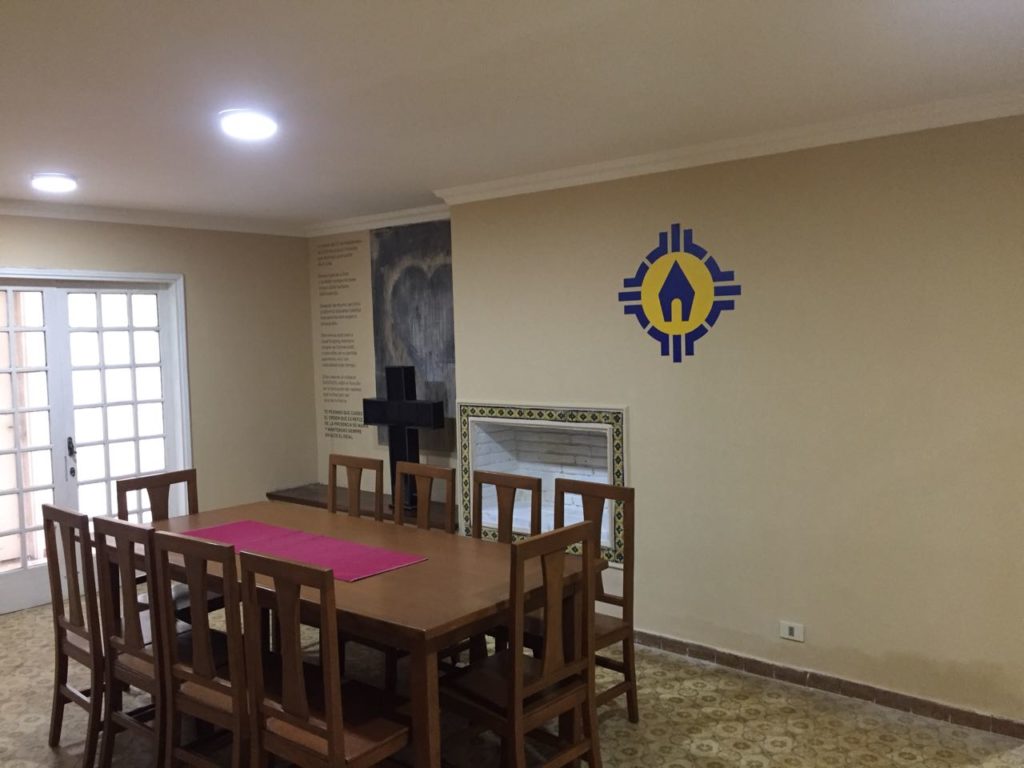 It is now called “Engling House”

As the months passed, the magnitude of the damage and the economic impact that this entailed became evident. Through a group of young boys, the Boys’ Youth began a campaign to re-conquer it spiritually as well as materially.

Shortly after more than a year, the great mission became solidified, and with the blessing, the ex-Boys’ Youth House became Engling House in honor of that great figure and symbol of the Boys’ Youth. Joseph Engling was a young man who did not hesitate in risking his life for others. He was an example of service, apostolate, purity, and sacrifice, the values that led him to become a Schoenstatt hero we all know.

On the 100-year anniversary of his death in 2018, the Boys’ Youth from Asunción wanted to give this small but victorious gesture of devotion. Fr. Kentenich once said that he was the living “Founding Document.” The love that gave impetus to his life was the Covenant of Love with Mary and his love for Schoenstatt. 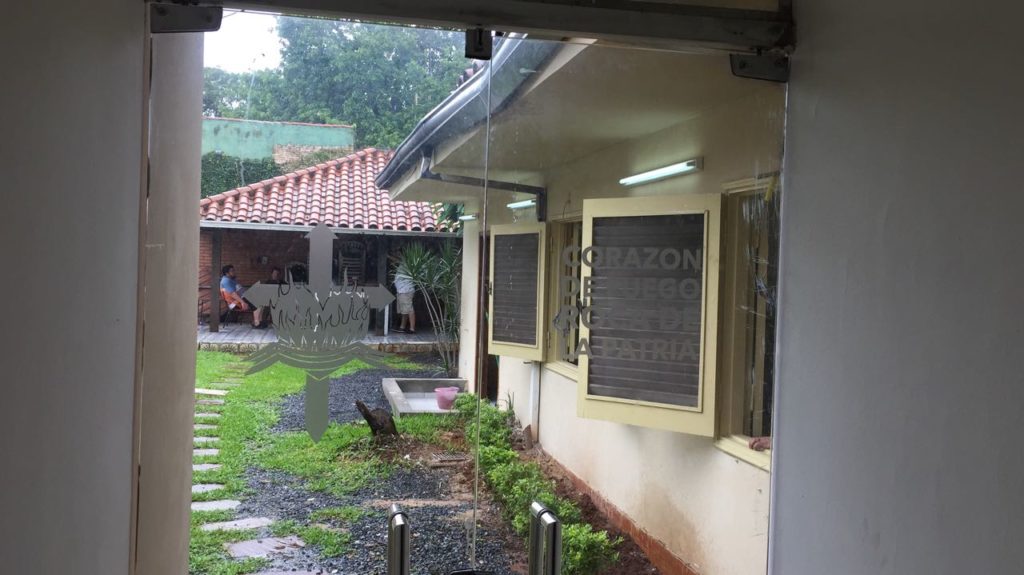 Pipo de la Guardia: a hero for our time

The Engling House also pays tribute to another hero of our time with a room dedicated to him. Pipo de la Guardia was a member of the Boys’ Youth, who despite his illness could smile at adversity, and who understood God’s will at every moment. Our desire is, through his witness of life, our youth will be motivated and will find an example to follow.

Now we continue to work with a more fervent spirit so that the renovated house will once again be a place for forming and training Schoenstatt leaders, and that the necessary strength will be found in it to assume the challenges of the new millennium.

We want to crown Mary as Queen of the House and Queen of the Boys’ Youth with our Capital of Grace so that we may all sincerely say: Joseph Engling, we guard your inheritance. 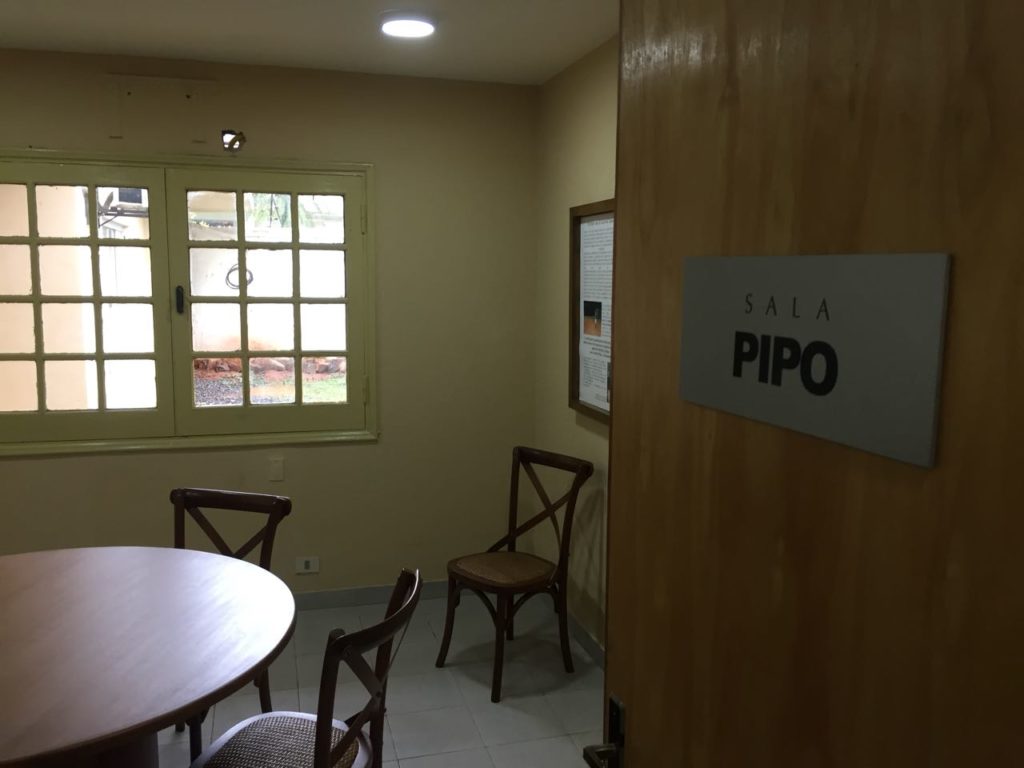 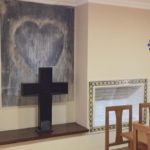 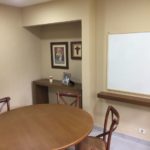 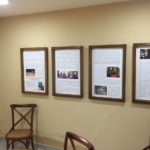