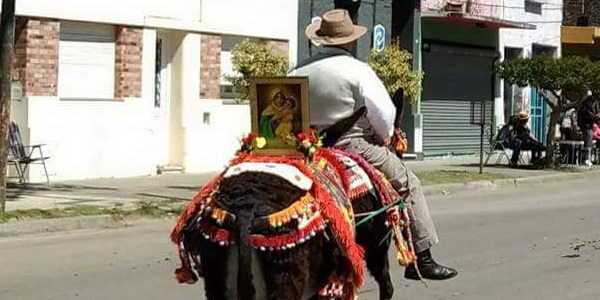 The Blessed Mother in the Celebration of the Horse parade

Every October, the traditional Celebration of the Horse is carried out in Bragado, a province of Buenos Aires, which as of this year took on national character.

It could not be any other way, Our Lady of Schoenstatt, our beloved Blessed Mother, wanted to be there, and so she also traveled the parade route; Salvador González, affectionately known by all Bragado residents as “el malagueño” (someone from Malaga) a loyal devotee of the Blessed Mother, carried her.

The National Celebration of the Horse is a traditional event lasting four days during which tribute is paid to the horse, loyal companion to peasants in the Argentinean pampa. Every year delegations from the allover the country come to Bragado, to parade through the city streets on horseback wearing typical “gaucho” clothes and in the arena, they show their skill on horseback. This event also includes cultural, literary, and artistic events related to the theme. 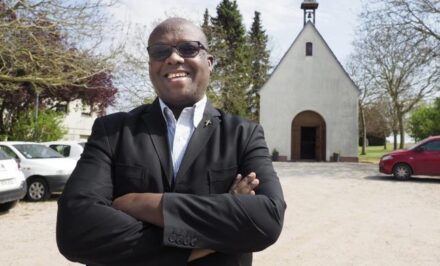