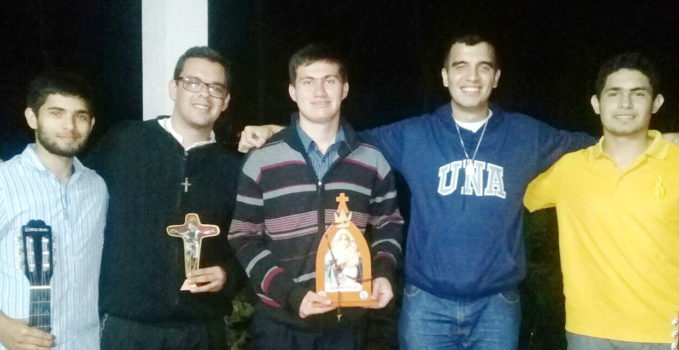 Seminarians from Paraguay prepare for the Covenant of Love

A group of seminarians from Paraguay has begun their road to the Covenant of Love. It is a big step for them, but also for this country’s Schoenstatt Movement, where there are still no communities of diocesan priests. According to Fr. Kentenich, they play a very important role in the development of the Movement, since they are a bridge and attachment between the Movement and the bishops, and their presence in the parish is of key importance for spreading Schoenstatt, and its insertion into the Church; they are especially “natural allies” of the Schoenstatt Rosary Campaign.

A call born in the National Seminary of Paraguay

Marcos Bogado Barboza relates the latest advances of the group of seminarians in the National Seminary of Paraguay:

“On Friday, August 25, we presented a note to the director of the National Seminary asking permission to begin a workshop for the Covenant of Love with Mary, and permission was granted. Yesterday, August 27, we officially began the first meeting with the Sugastti couple, who will accompany us in this process.

In the coming days, we will extend an invitation to the other companions who want to join this madness of love.

Thank you, Fr. José Luis, for all the support offered during this time. I am attaching the photo that we took yesterday so that you can get to know us. I hope we can meet soon and we count on your prayers”. 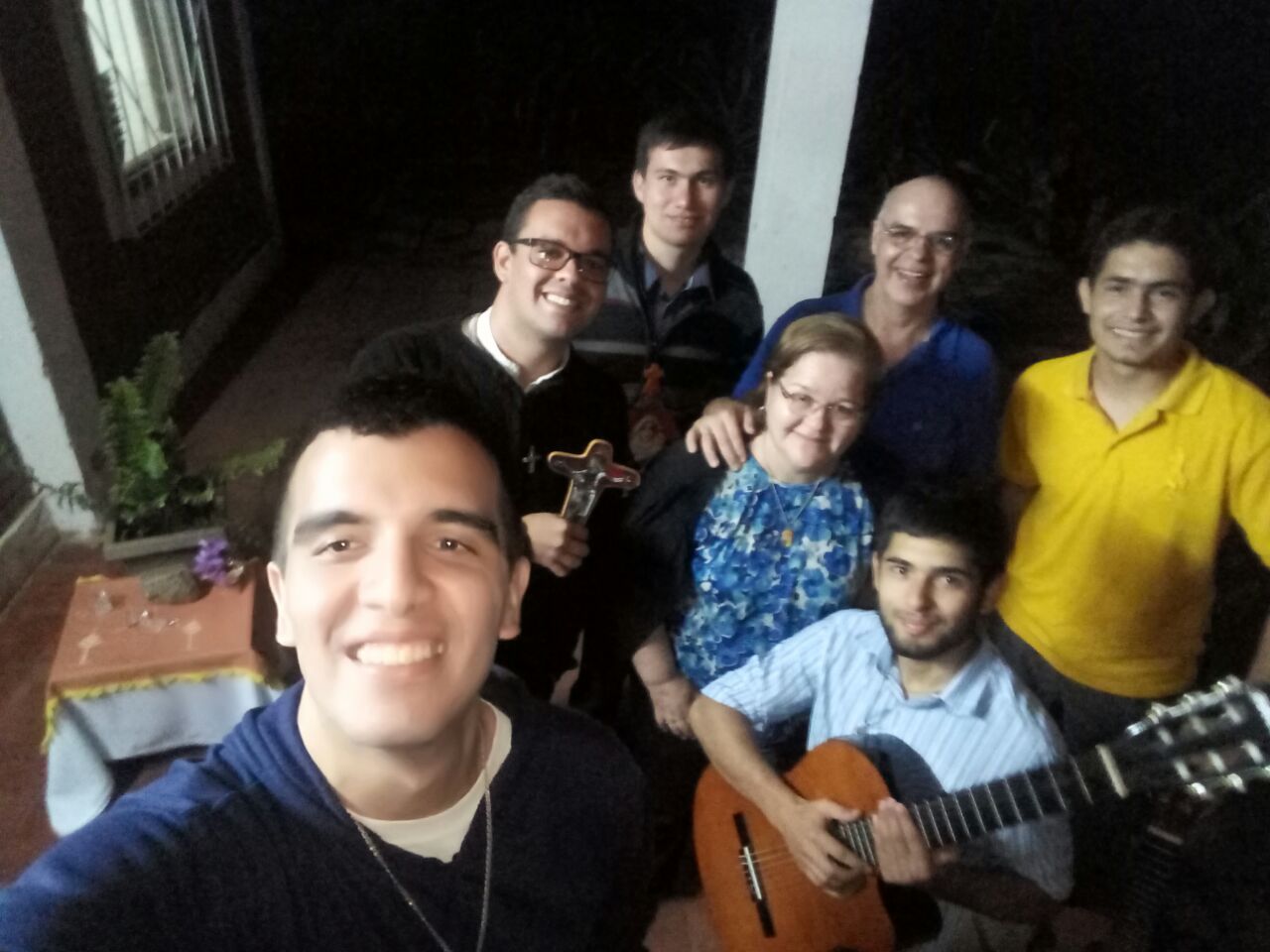