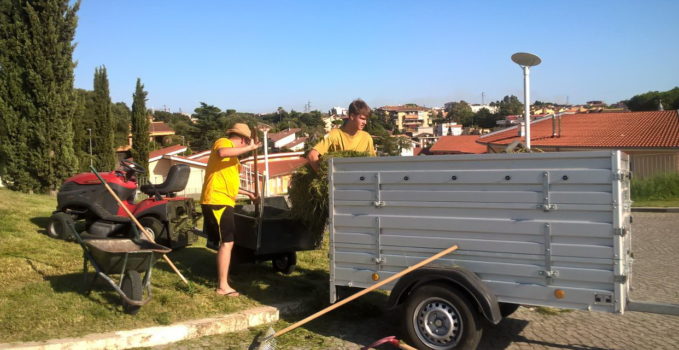 How I spent my summer vacation – 2017 Camp Belmonte of course!

Belmonte-Rome, August 13 -20, from the Oberchwaben and Baden regions in southern Germany, sixteen young people, teens, Carmen (the cook), and Jürgen Reinle (the Foreman), once again came and did construction work at the Schoenstatt International Center in Belmonte-Rome. The team was partially renewed by word of mouth with others who were fans of Belmonte and had already participated on other occasions. The Belmonte Commission and the architect, Mr. Pörsch, had designed three work projects for these young workers.

Intercarpedine? Are semi-covered spaces between the basement’s exterior wall and the cement wall, which is, a perimeter wall surrounding the house at the basement’s level.  Previously, Mr. Pörsch had given simple and detailed directions in respect to the paint’s application. Jürgen Reinle beforehand had also prepared the work distribution so that on Monday, 14 August, they could begin. Despite the hot days, the work was pleasant in the semi-shade of the “interspaces.”

We mainly did the outside work in the early morning, beginning at 6:00 am, or at the last hour in the afternoon, because these hours were more bearable regarding the sun and the more than the 38 C (100.4 F.) temperature. The grassy areas in the little parts of Belmonte’s grounds around the shrine are also cool in August because with its own cistern that gathers water during the day, they water them at night, and it is distributed throughout an efficient irrigation system, stimulating growth. This is considered a gift to the environment because of the lack of water that Italy is suffering from this 2017 summer. Thanks to this, there is a pleasant atmosphere around the shrine. 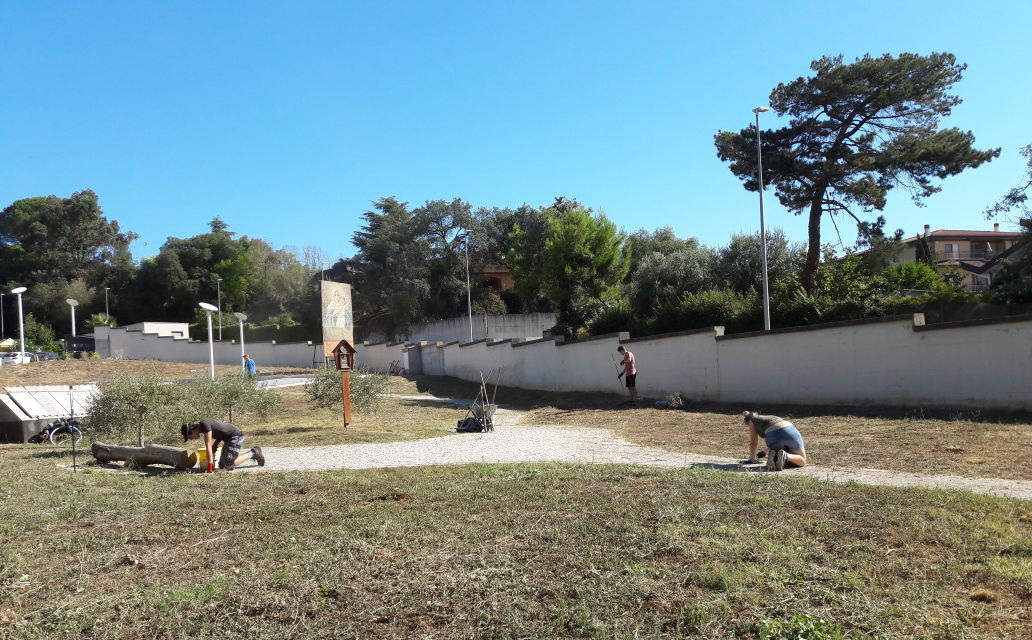 Going to the beach goes with Camp Belmonte, especially during the summer. Some enjoyed the beach at Marina de San Nicola on the Feast of Mary’s Assumption to Heaven – which we began with a vigil. Others, the beginners, visited the Eternal City with Valentín, a theology and history student, who is multilingual, knows the place, and the commitment to construction. The second time was August 17. The reason: we had done much of our work, and it was very hot in the morning. Under these conditions, Foreman Jürgen proposed a change of plans: “beach” after siesta (nap time).  We went to the beach with some snacks and some mineral water. We returned after a beautiful evening.

Moreover, there were food and good drinks in abundance, Italian style – thanks to the enthusiasm of Carmen Reinle’s kitchen team and her Thermomix. Everyone participated again through the good community that commitment to a construction project always generates. Belmonte and Fr. Marcelo Cervi, its rector, who joyfully and heartily keeps Belmonte’s doors and halls open for the youths, contributed to this, and how the young people perceived it on August 18, in his homily, during the Covenant renewal in the shrine. Many Christians from the region also attended the afternoon celebration as well as the gathering with a large buffet of pizza and wine produced in the area. The entertainment factor was also effective: during work, during siesta, at night, with wine or a beer, during a night trip through Rome, with the eternal gelato, at the beach, or during Fr. Armin’s presentation of Belmonte’s vision. Everyone wants to return to Belmonte.

There is trust that the younger generations’ commitment will be an effective contribution so that Belmonte will be an exemplary place for the “Church of the new shores” daring to take a risk.

For this, thanks to all the participants for their work, motivation and Covenant unity, thanks to Jürgen Reinle as Foreman, Carmen Reinle as cook – and to her Thermomix; to Lily Denis, Ferdinand and Valentin for their collaboration in the team meetings, for the good development of the work and the group’s lively atmosphere. Thanks to Belmonte’s administrator, Elena Buosi, for the simplicity of the previous contacts; and to the rector, Fr. Marcelo Cervi, for his trust and sincerity.

We made a final stop in the shrine to pray, sing, and to thank the Blessed Mother, Queen of Belmonte, and to receive the blessing. 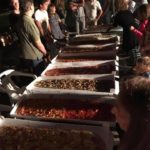 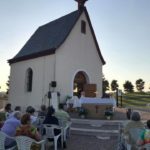 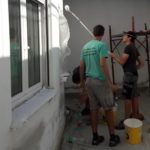 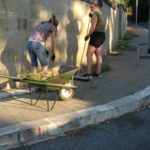 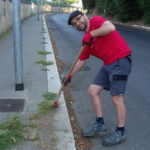 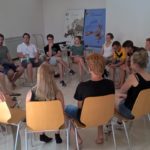