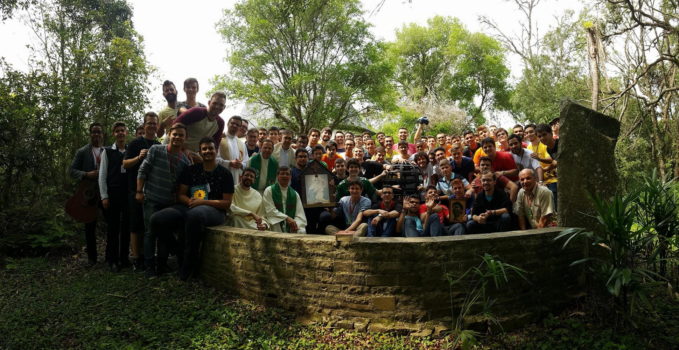 Representatives of the Boys’ Youth (Jumas) from all over Brazil attended their IX National Forum, which was held in the Puer et Pater Schoenstatt Shrine, in Itaara, Rio Grande do Sul, which brought together eighty young people along with their advisers, Frs. Alfonso Wosny, Clodoaldo Kamimura, Ailton Brito, Julio Rodrigues, Br. Mandred Worlitschek, and seminarians Gabriel Oberle and Filipe Araujo.

The objective of the forum was to reflect and decide about the youths’ direction and aspirations for the coming year. These young people took the lead and were self-governing in all discussions represented by Branch leaders, the regional and national secretariats with the right to vote in the plenaries. On the first day, they had the opportunity to visit the house and the tomb of João Luiz Pozzobon, one of the great Schoenstatt heroes, who was a key player in the expansion of the Movement in Brazil and the world. 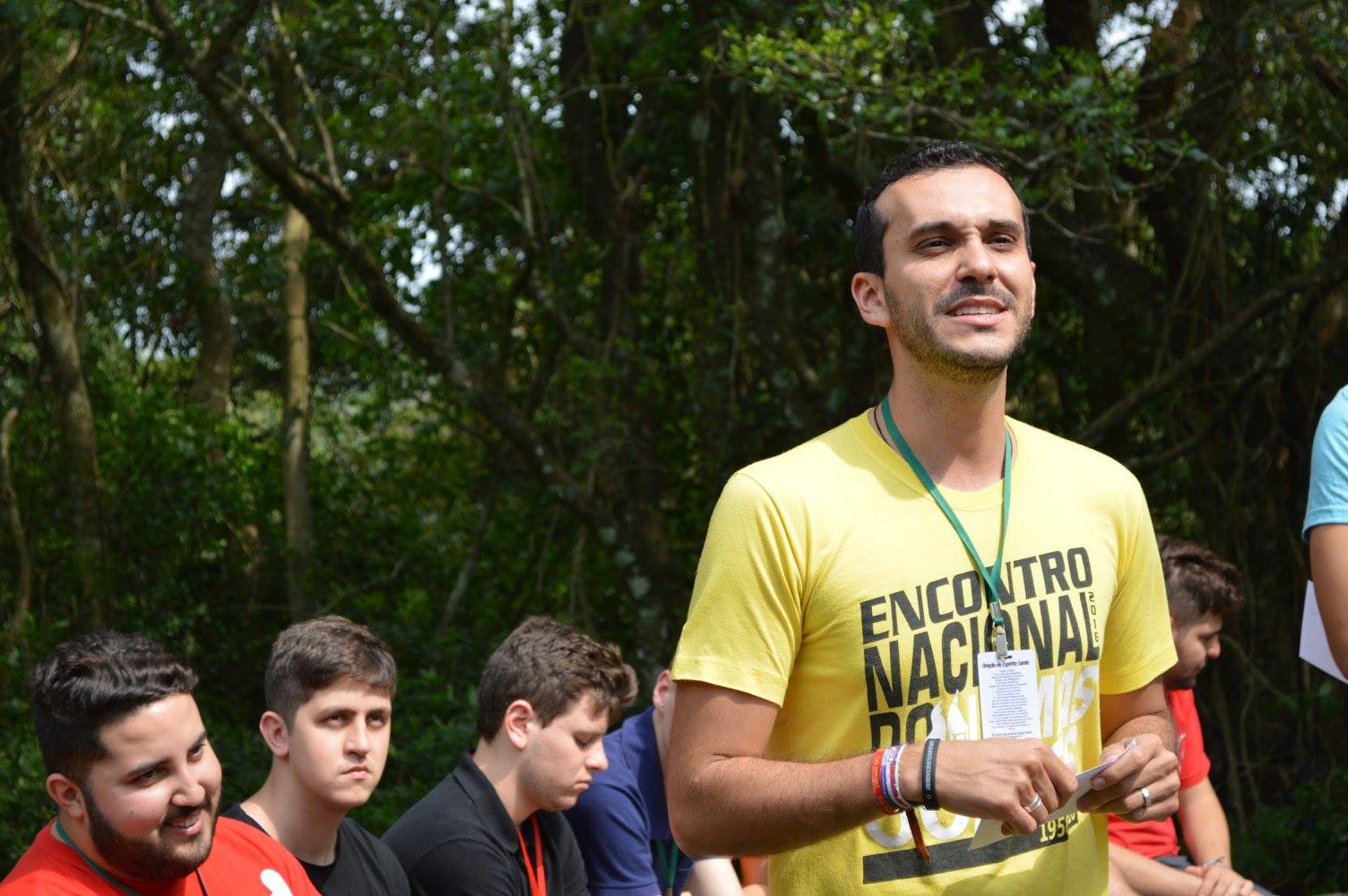 The leaders and officers of Jumas Brazil also wrote a letter to the Synod of Bishops about the youths, they spoke briefly about their identity, their desires, and their concerns. Another important conquest of the forum was the joint discovery of a new motto, by the light of the Holy Spirit, which will be the youth’s aspiration as of now: “Like Kentenich, bearers of Christ.” 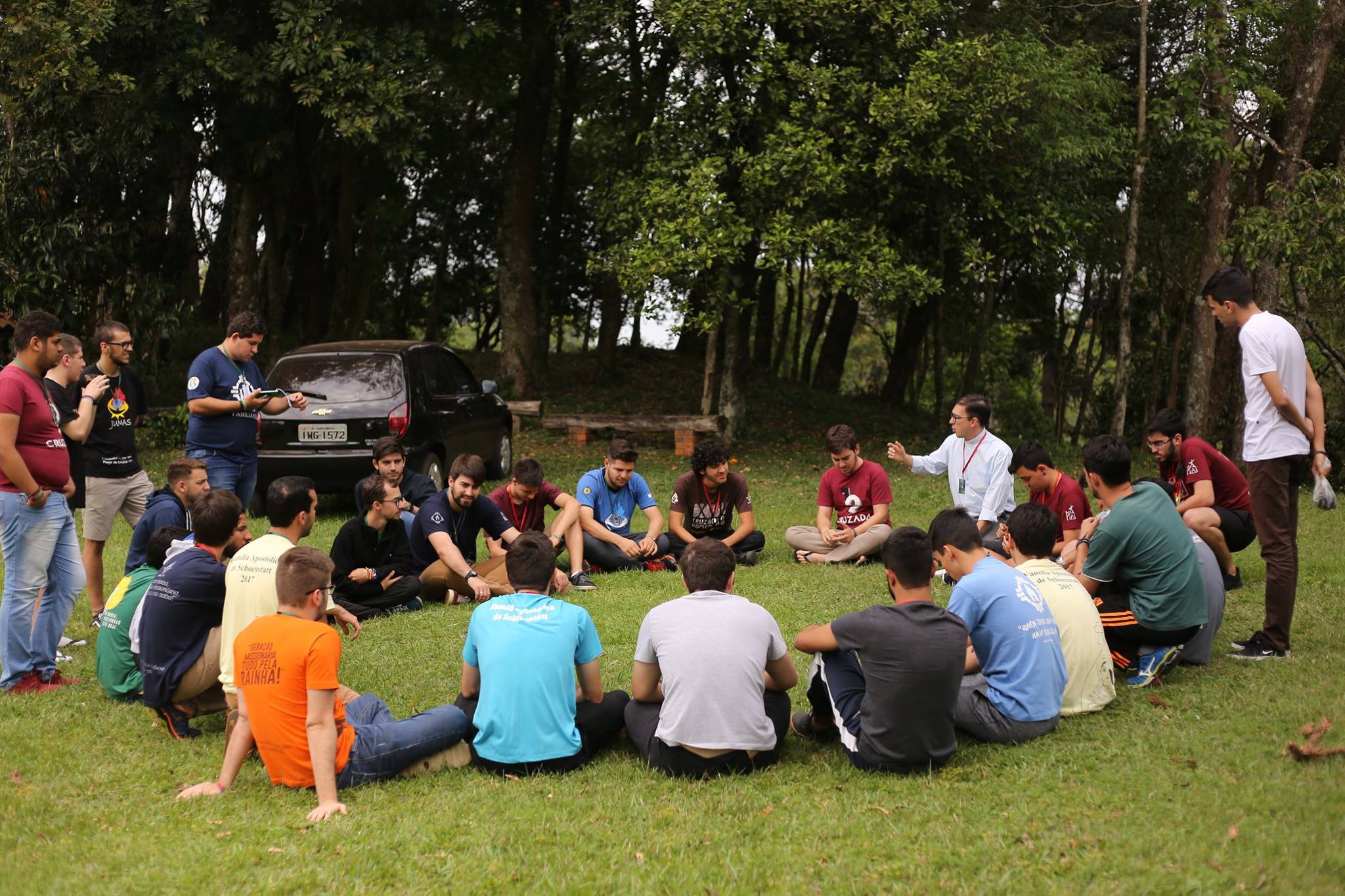 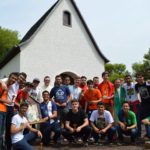 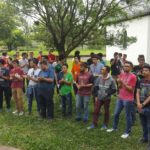 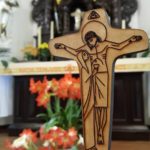 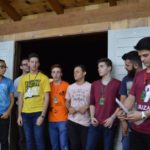