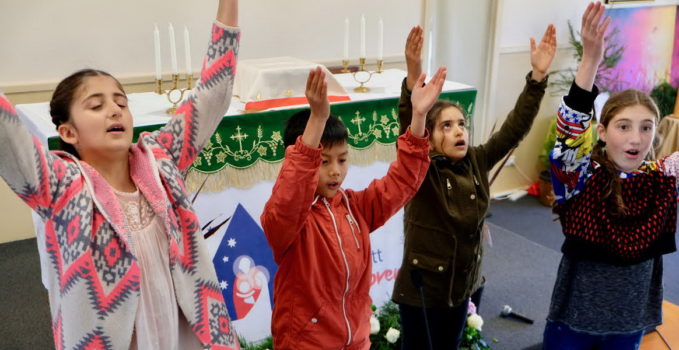 “It was a miracle everyone was fed!” Sr. Julie Brcar remarked happily, following a day of celebrations at the Schoenstatt Shrine in Mulgoa on 16 July, marking 75 years since the founding of the Schoenstatt Family Movement. A combined celebration uniting families from other continents including Lamar, Texas, USA, Santa Maria, Atibaia, Londrina, and other locations in Brazil, and from the least likely place on earth — a place of death, hunger, violence, and atrocities— the site of the former Dachau concentration camp, celebrating the Schoenstatt Family Movement’s foundation in 1942.

For the celebratory Mass and lunch, the Schoenstatt Sisters had been expecting close to 200 people but around 350 showed up instead. 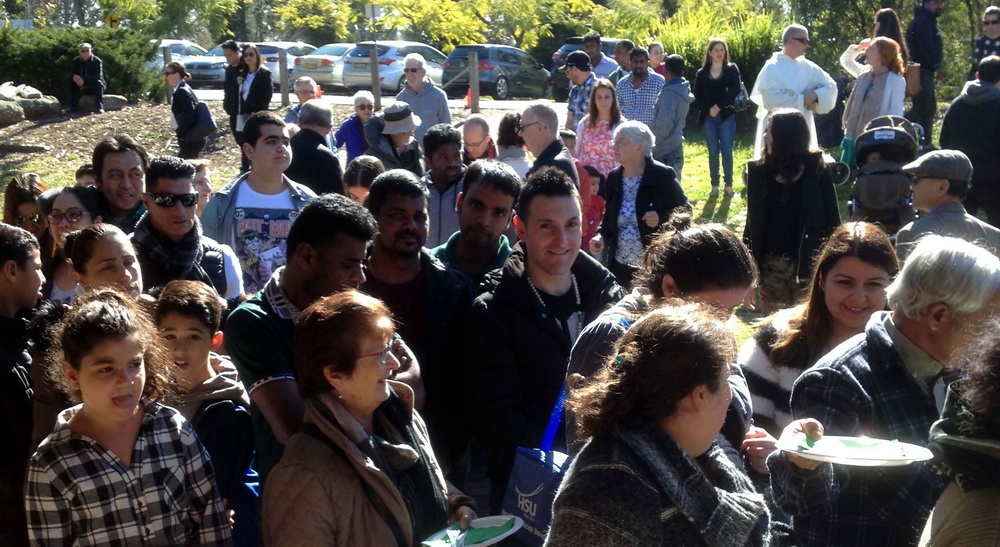 Overwhelmed and delighted by the numbers, the Sisters were pleased to see everyone was provided for.

“Fortunately one family fixed up a lamb on a spit, and many other families helped out, which enabled us to feed the unexpected crowds,” said Sr. Julie.

Mass began the day, and following lunch there was a presentation on the Schoenstatt Family Movement history, which encouraged member families to strive to reflect the Holy Family in Nazareth in the midst of today’s world.

After a time of Eucharistic adoration and the Benediction, a children’s group sang a song to the We Are Australian melody, by re-wording the chorus, “We share a God and sing with one voice, I am, you are, we are a family.”

Members of the Schoenstatt Family Movement had prayed a novena in preparation during the nine weeks leading up to the anniversary celebrations reflecting on the words and spirituality of Father and Founder, Fr. Joseph Kentenich. 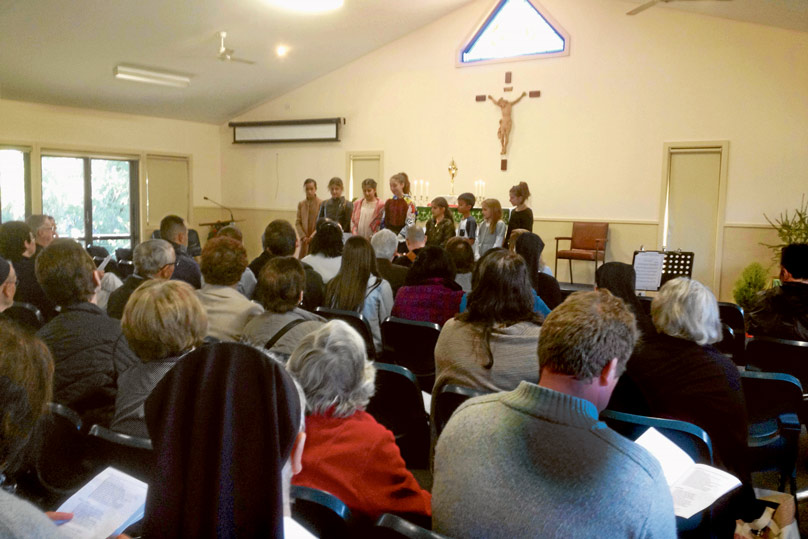 From one continent to another 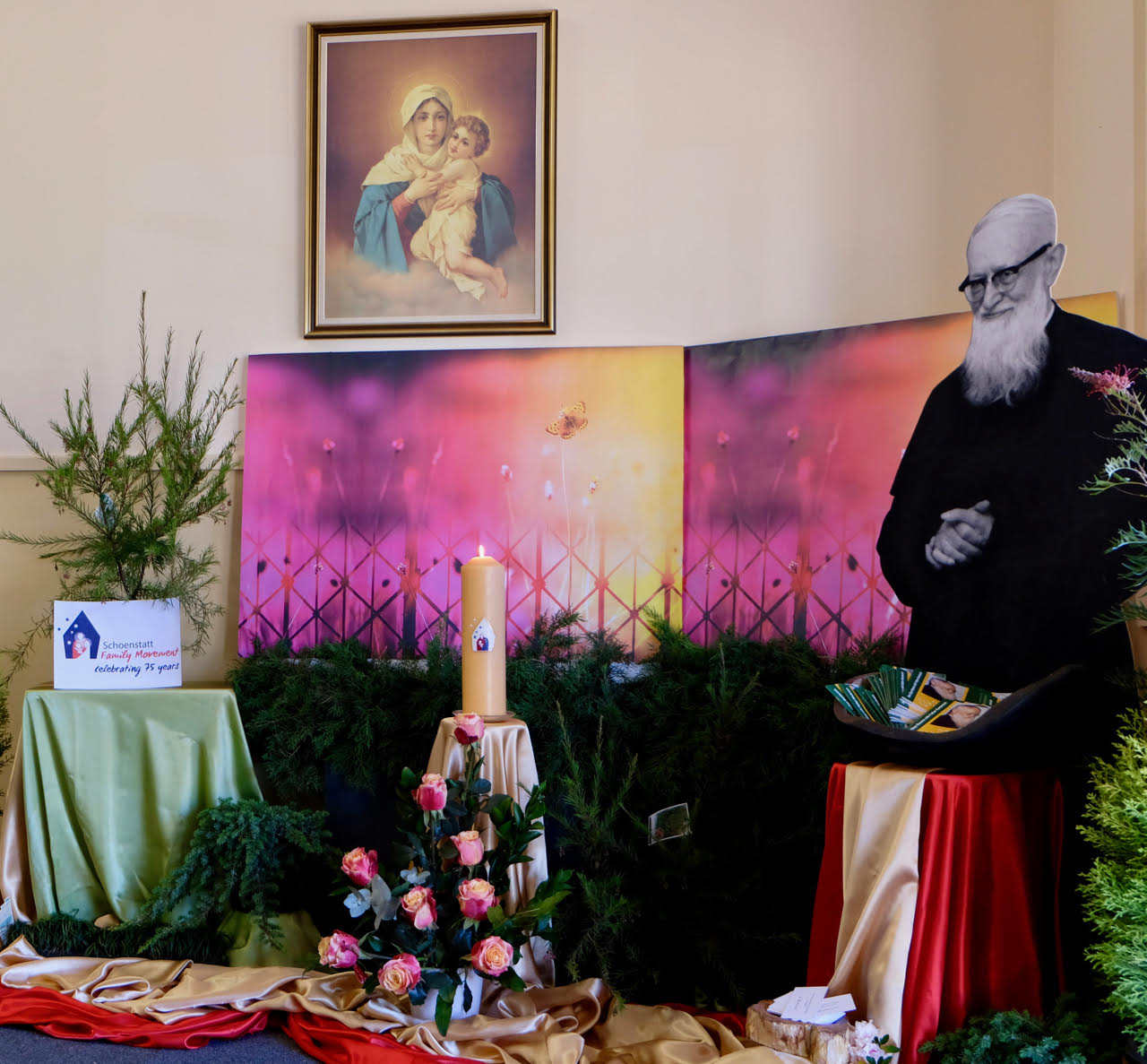 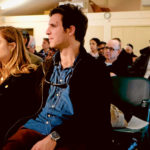 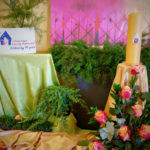 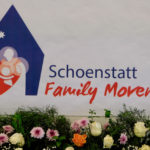 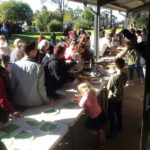 The Catholic Weekly reported on the event:

For more information about the Schoenstatt movement in Australia : www.schoenstatt.org.au