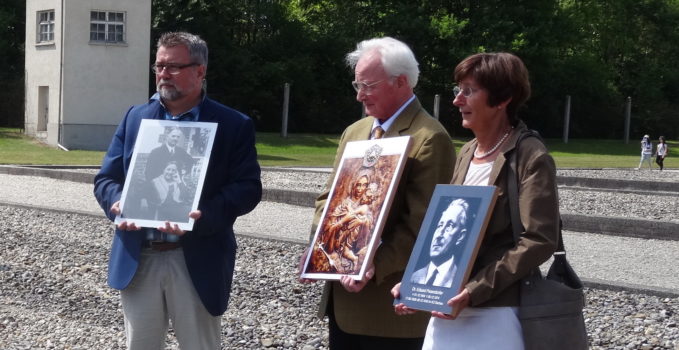 Normally, great jubilees or birthday celebrations are always something big and filled with joy.  This year has not been the exception as we get to celebrate the birth of twins born in an unexpected place, in “the city of death, of madmen and slaves,” (Fr. J.K.) hell on earth, the 1942 summer of hunger – Dachau Concentration Camp.

We speak of the founding commemoration of the Family Institutes and the Brothers of Mary. These twins were born only two hours apart, in a very complicated and precarious birth in Block 3 of Barracks 14. Kneeling, facing a small altar with the Holy Eucharist, a picture of the Mother Thrice Admirable, and a picture of the Original Shrine, everything on the floor, beneath tables and straw mattresses to protect and feign work under the gaze of guards and other people, where the danger of being discovered meant certain death.

There in that precarious situation, they were born, children of war and hatred toward the Church that refused to shape itself to the time of oppression and situation in which she found herself. In a bold move by Father Joseph Kentenich, upon entering Barracks 14 through a window where he sought to complete his response, Schoenstatt’s response for the today’s world, for the new man in the new society.

An unlikely beginning in the most unlikely place

July 16, 2017, 75 years after that day, we returned to the place where it all began.  Like pilgrims to the Original Shrine imploring the graces of our Mother, we went on pilgrimage to Dachau to recall where we have come from, what our dear Father and Founder’s mission is that has been given us, and once more, to renew this commitment assumed by the co-founders. 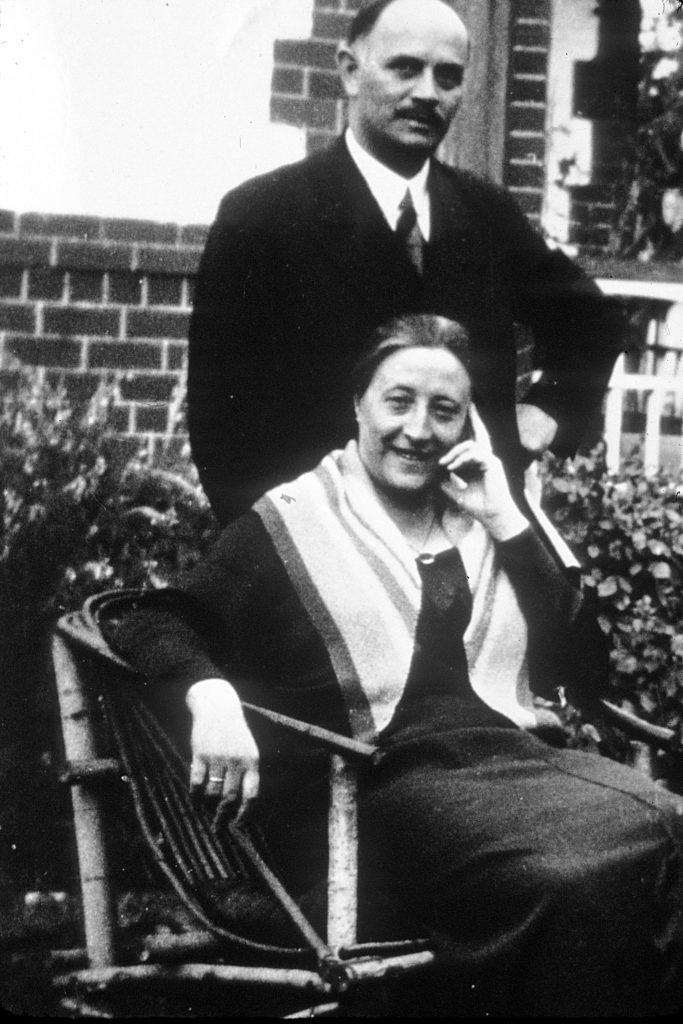 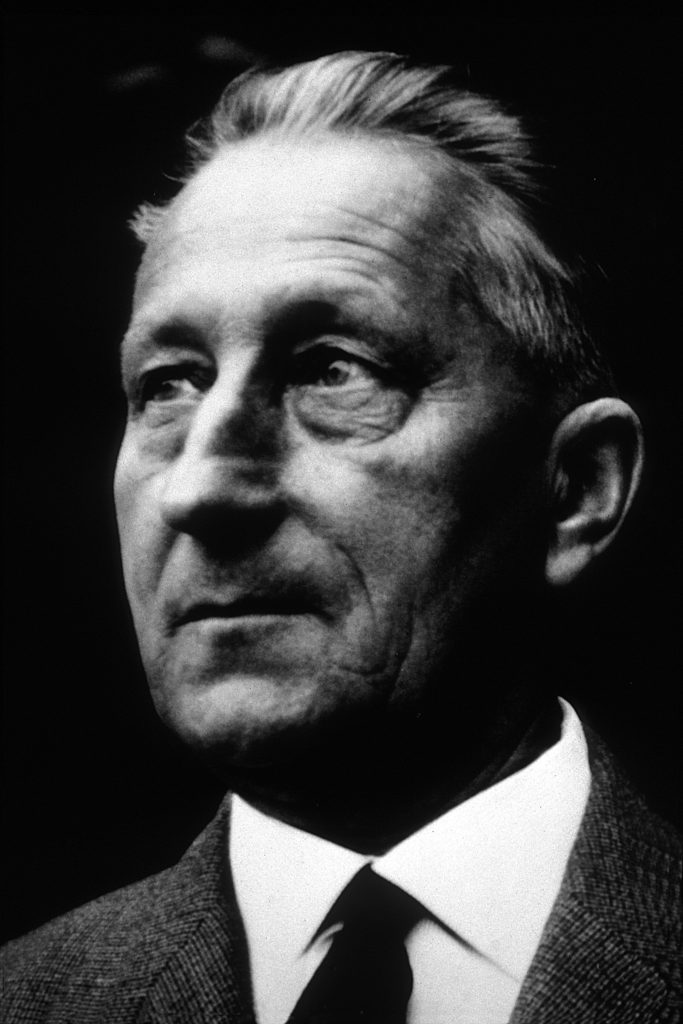 Joined together with Dachau and the world

It was something much greater than a party; it was the entire Schoenstatt Family joined together through its different representatives, National and International, in Dachau.  In the morning, we shared different mementos on the events which took place 75 years ago, in the experiences safeguarded through the co-founders’ personal notes:  Dr. Fritz Kuhr (Institute and Family Work) and Dr. Eduard Pesendorfer (Brothers of Mary).  Both were political prisoners and had the grace to be personally formed by Fr. Kentenich, in the least unlikely place but desired by our Mother and Queen of the Concentration Camp.

In the afternoon, approximately 250 of us gathered at the concentration camp, where after an introduction, we went on pilgrimage to Barracks 14 concluding with a Mass celebrated in the Chapel of Christ’s Agony within the camp.

Just as our Father and Founder founded an international community in Dachau, the commemoration was not only limited to those congregated in the camp that day, but also from other countries like Australia, Brazil (Santa María, Londrina, Atibaia), the United States (Lamar, Texas).  Some 2,000 people also joined in remembering what occurred there in 1942, giving thanks to our dear founders for having given the greatest “Yes” of their lives.

Remembering all of this, we find ourselves today totally renewed to continue working for this ideal that came forth 75 years ago from the city of death. 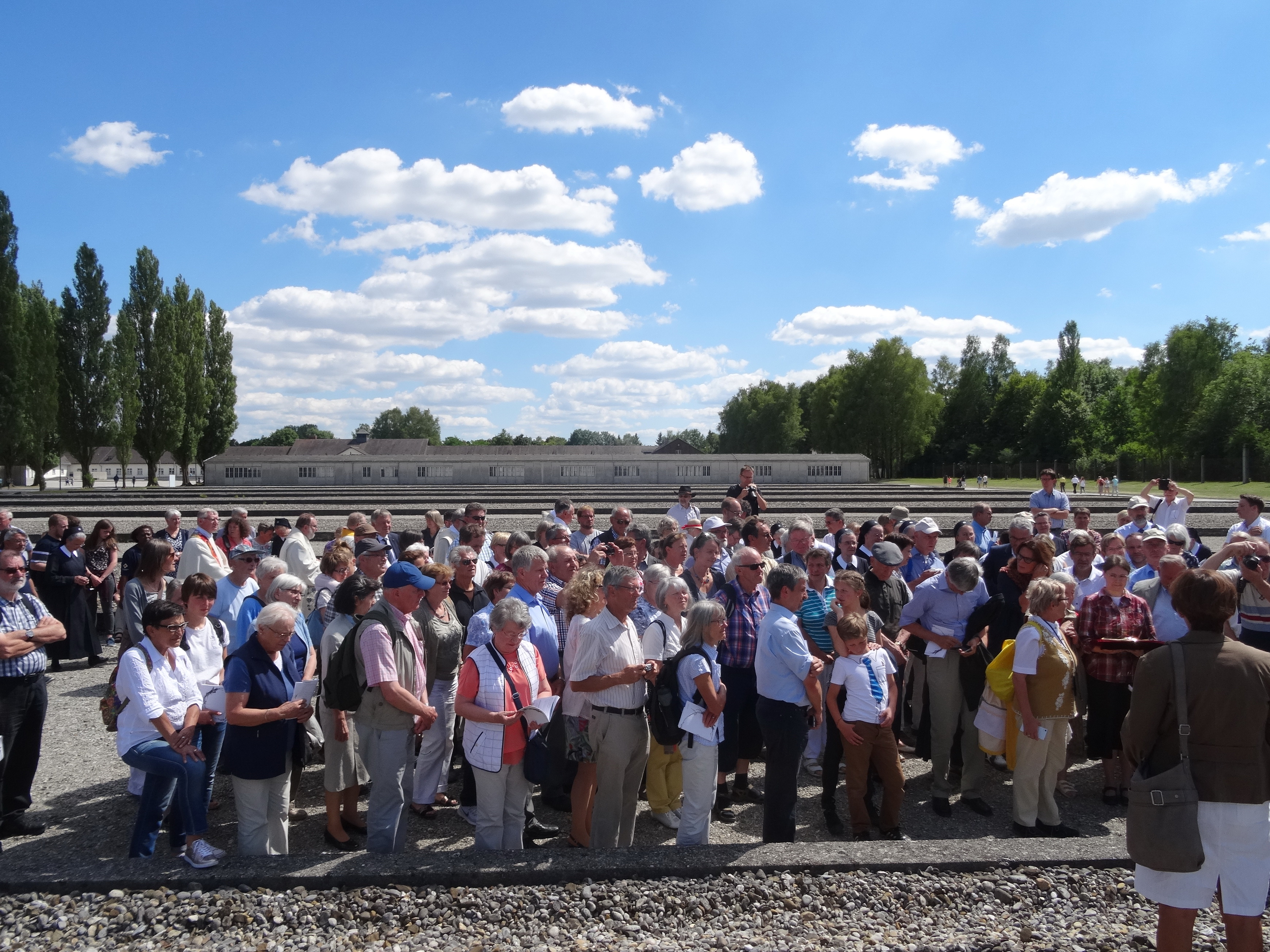