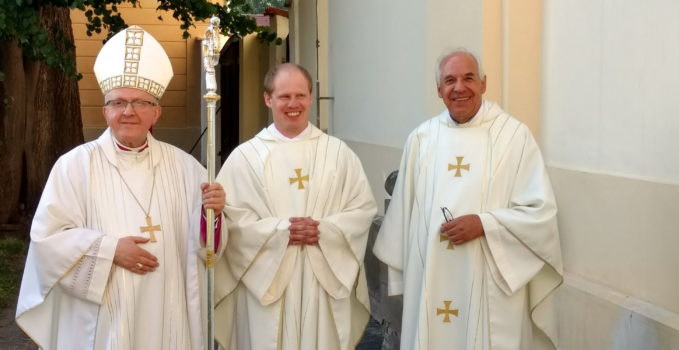 Vocation: Making that yes to God visible to us

“The Diocese of Litoměřice has given Schoenstatt a gift with your person,” Bishop Jan Baxant said to Fr. Jiří Landa, who he had just ordained as a priest. He immediately asked the new priest, to give the Church gifts.

Guests from different places attended the solemn liturgy, which was held in St. Stephen Cathedral in Litoměřice, Fr. Jiří’s native city; they were accompanied by good summer weather. Along with the family, friends and acquaintances, as well as many members of the Schoenstatt Movement from the Czech Republic, many guests arrived from Germany, where the Schoenstatt Father began his training in 2005, and where he lived for many years. People from Poland, Hungry, Austria, Switzerland, and even from Brazil also arrived to celebrate this very special day.

By his presence, Archbishop Udo Markus Bentz set a precedence of solidarity with Fr. Jiří and the Community of the Schoenstatt Fathers, who have cooperated for many years in the pastoral training at the Seminary of Mainz, whose director is also Bishop Bentz. Landa was the first deacon in the Zaybachtal Parish in Mainz, and he will assume the position of chaplain in Worms. 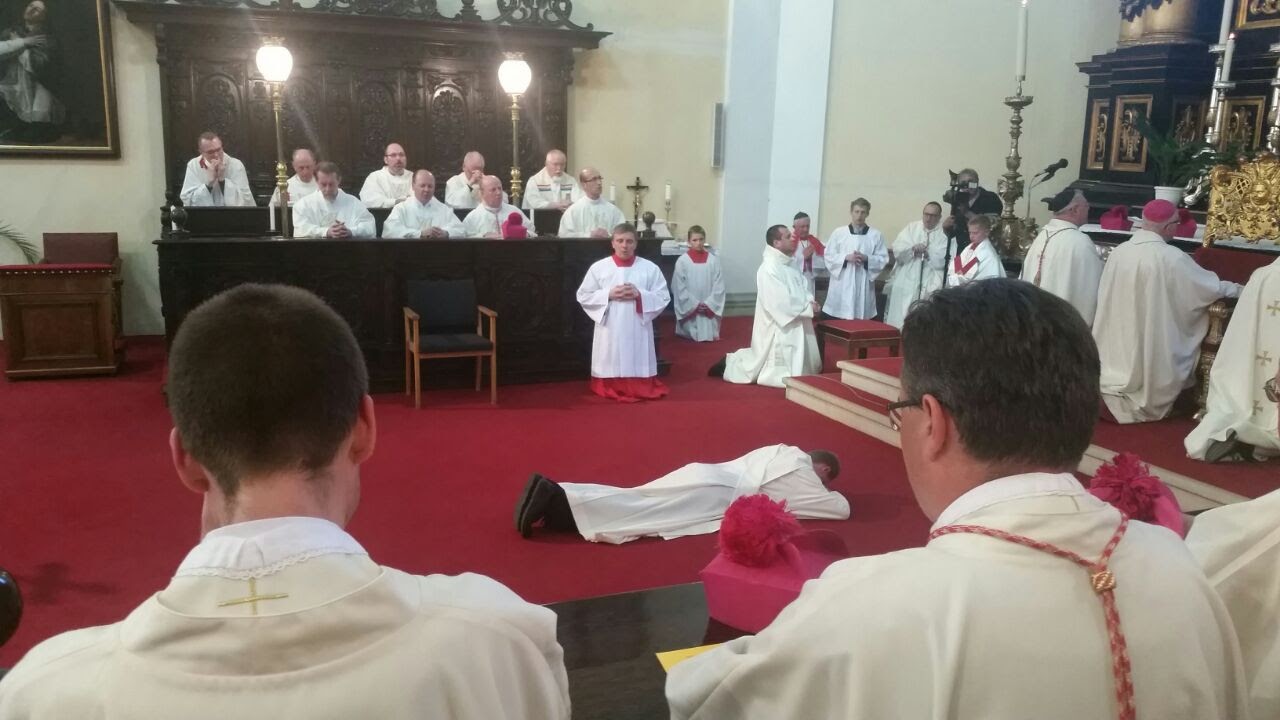 Gratitude to a special woman

At the end of the Mass of priestly ordination, Fr. Jiří said some words of gratitude, first to his family, his community brothers, as well as to the many who accompanied him on his road and who supported him during his years of training. At the end, he had words of gratitude for “a very special woman.” He was referring to the Most Holy Virgin Mary, the Mother Thrice Admirable of Schoenstatt. Visibly touched, Fr. Jiří gave her a large bouquet of flowers.

The five Schoenstatt Fathers from the Czech Republic

To be able to grow in an atmosphere of benevolence

The day after the priestly ordination, Fr. Jiří Landa celebrated his first Mass in his community of origin’s church, All Saints Church, which is also located in Litoměřice. In his homily, Fr. Stefan Strecker from Munich said that the vocation is about making that yes of God to us visible. “Our world needs people who have a positive vision of the world.” God’s promise to the people should find concrete expressions of acceptance.

Fr. Strecker stressed that a special gift of a new priest, which he radiates to his surroundings, is an atmosphere of benevolence, where people can develop. A very important human experience is that of being able to grow. “We need the experience that we do not have to be ‘finished.’”

A great air of benevolence was experienced in Litoměřice during those days; it was an atmosphere of joy and of gratitude. Joy and gratitude for Fr. Jiří’s manner, which stimulates growth in people, because now as a priest, he can work for the people and because God always calls people in his likeness who give their yes to God to us. 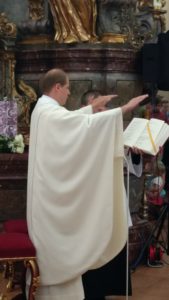 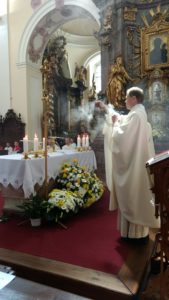 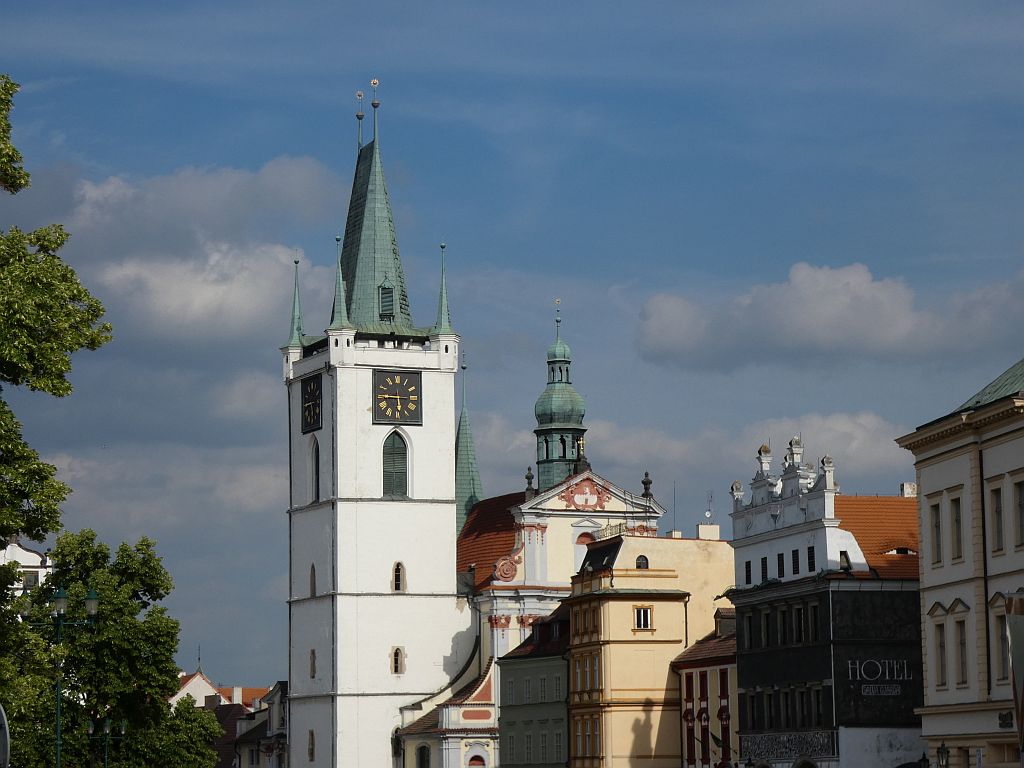