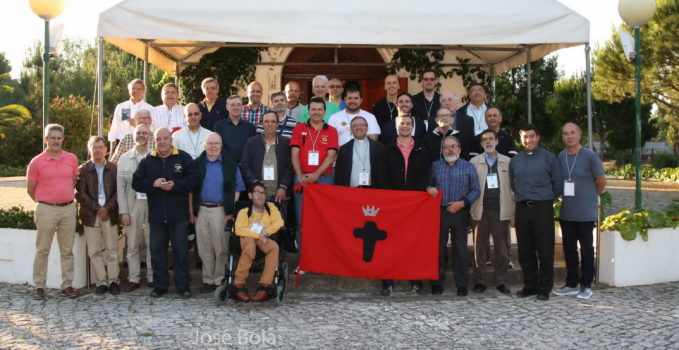 The first Worldwide Gathering of Schoenstatt Men was held in Portugal from 28-31 May 2017 – in Gafanha da Nazarét, Aveiro. Almost forty representatives from Chile, Argentina, Paraguay, Germany, Spain, and Portugal attended. Those attending felt and commented that this constituted a first and important step to unblocking borders among different Men’s Communities within the Movement. Getting to know one another, establishing a brotherhood with one common mission with the desire to do more and better…within the Schoenstatt charism and according to the vision that the Father and Founder had for the Men’s Column.

Those who came from abroad began arriving at the Lisbon Shrine (Cenacle Shrine of the Father’s Family) on the morning of the 28th. After lunch, they all joined the Men’s Branch from Lisbon and those from Aveiro – who came to Lisbon especially to welcome visitors. At 4:00 p.m. a Mass of welcome and sending forth to begin the work was celebrated. Fr. José Manuel Aravena, a Chilean, Adviser of the Men’s Branch of Lisbon organized and celebrated it. After Mass by bus, they left en masse for the Shrine of Gafanha da Nazarét (Tabor of the Mother of the Church), to stay at its facilities and where the gathering developed. 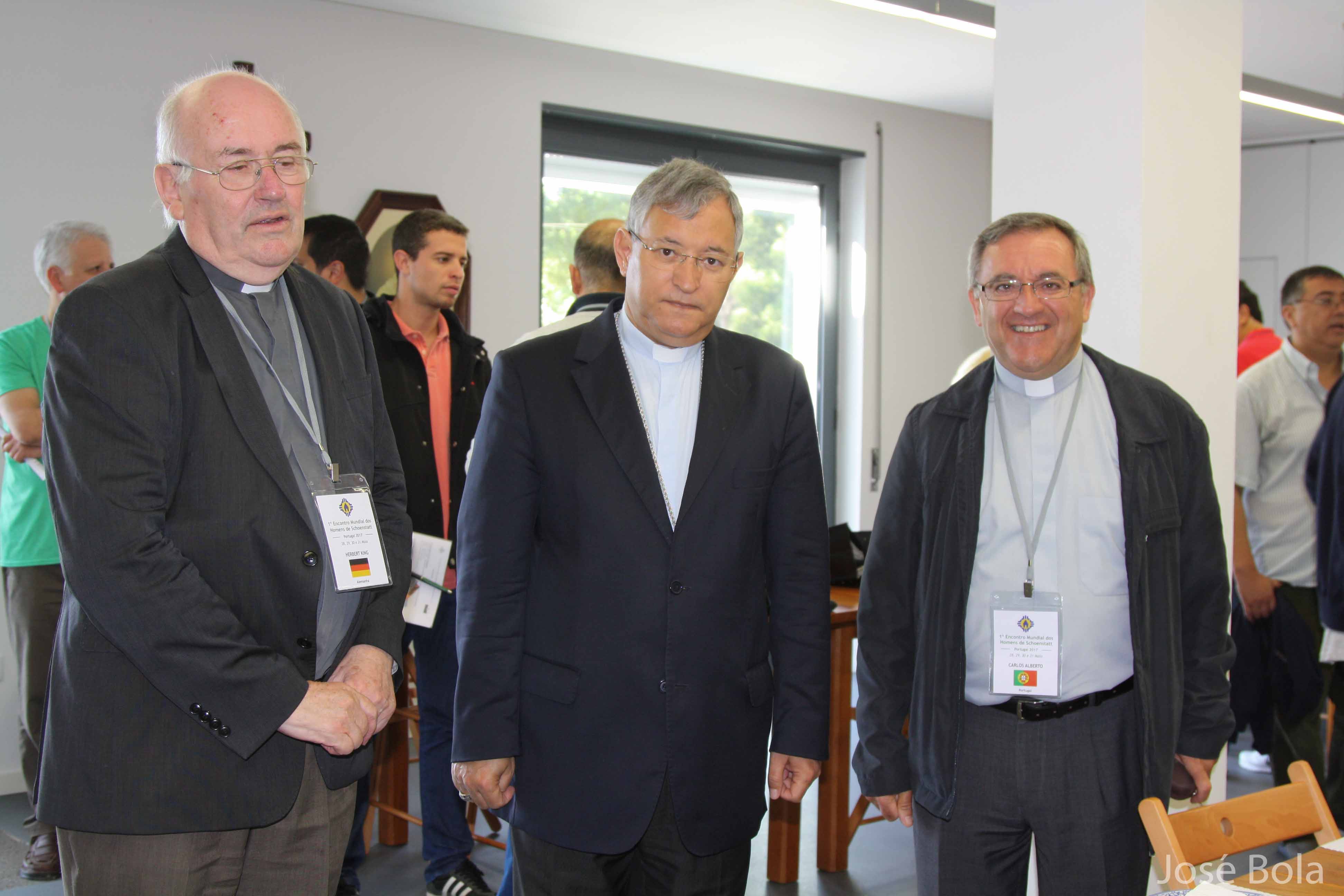 Very early everyday, they gathered at the Shrine for Morning Prayer. Throughout the day the Shrine was also the place of communion for the celebration of the Holy Mass and for Adoration of the Blessed Sacrament. On the 29th, the Adviser of the men from Aveiro, Fr. Carlos Alberto, celebrated the Mass, Fr. Herbert King on the 30th, and Fr. José Manuel Aravena on the 31st. The first meeting consisted in the different countries in attendance presentation– who they were, what activities they had developed, and what objectives they had for their communities – during the afternoon there was touristic fellowship, getting to know one another better, which took them on a boat ride through Aveiro Rias (considered the Venice of Portugal), a candy egg factory, and Vista Alegre Porcelain Factory and Store founded in the 19th century.

Several years ago, the Gafanha da Nazarét Shrine was elevated as a Diocesan Shrine, a place of diocesan pilgrimages, on the 30th they received the Bishop of Aveiro’s visit, Bishop Antonio Manuel Moiteiro Ramos, who came for breakfast and spoke to them about the role of the laity in the Church. Next it was Fr. Herbert King’s turn – he was the priest invited to present a conference that set the tone for the entire gathering; he knew Fr. Kentenich personally. Fr. King spoke about the 31st of May. After lunch, group discussions took place around the common future of the Men’s Column in light of the 31st of May; through these they came up with ideas they want to implement from here on.

On the 31st in the Shrine, the Eucharist of our Lady’s Visitation was celebrated, and then they were off to Fatima, where the gathering concluded with the Little Chapel of Apparitions, the Tombs of the Seers in the Old Basilica, and the new Basilica of the Most Holy Trinity were “must see” places to visit and pray. They ended up praying the Rosary together in St. Joseph’s very beautiful chapel. 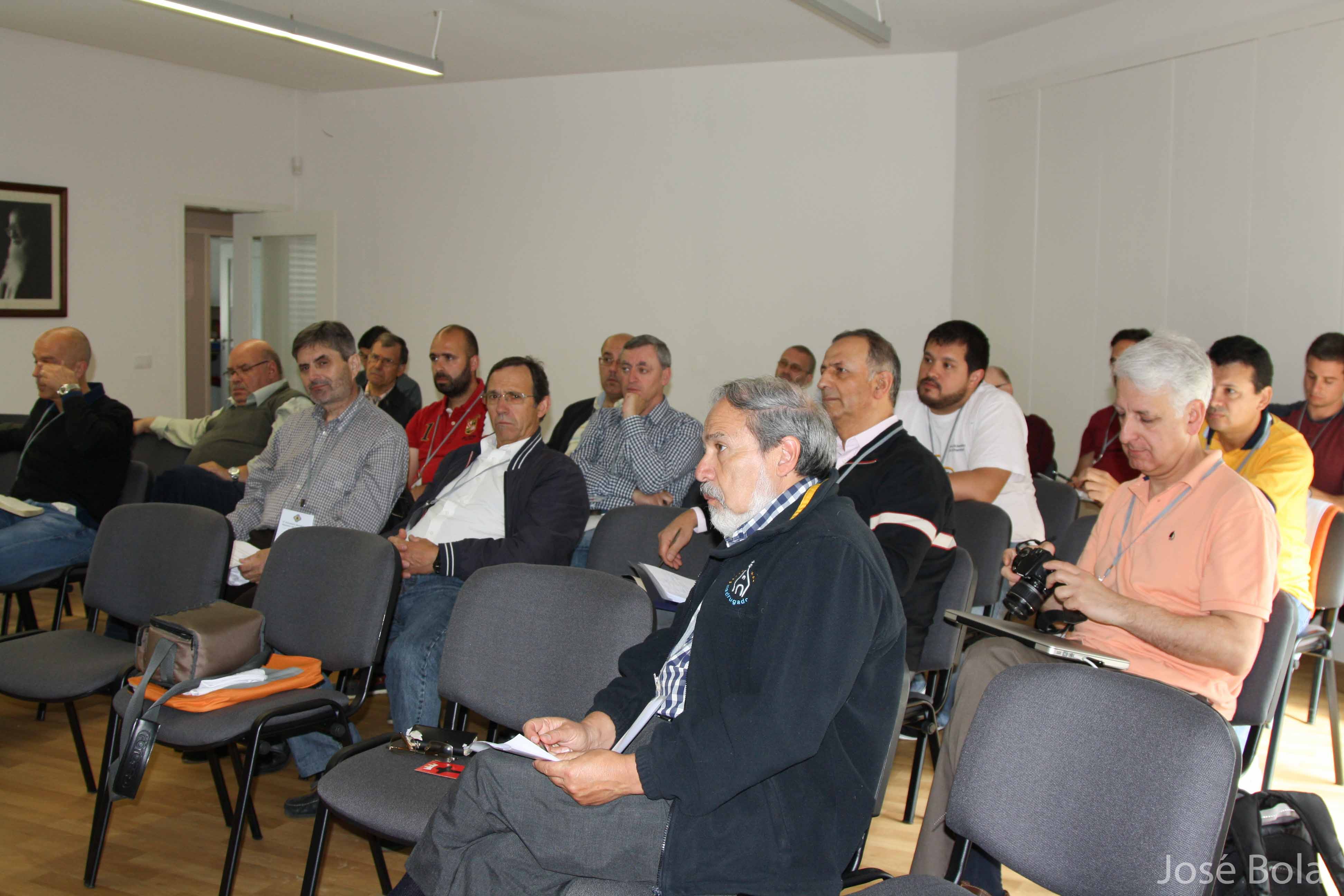 In addition to suggested areas of actions: in the field of prayer – praying for all the men’s requests for new Shrines to be founded, etc. – and in the field of individual or institutional support, also several common concerns such as: the Marian University, the Leaders’ School, a Spirituality Center, and promoting knowledge of the Movement’s male role models like João Pozzobon and Mario Hiriart.

They decided to build a database of Schoenstatt men. Chile was assigned to be in charge of South America, Portugal for Latin Europe, Germany for the rest of Europe, and the Brothers of Mary for the rest of the world. They will create a website, a Blog, or a Facebook page to allow constant contact; a Portuguese man will probably be the initial person in charge.

The 2nd Worldwide Gathering will be held in Chile in 2019 – on the occasion of 70 years of the 31st of May – the date is to be announced, most likely during spring in South America. 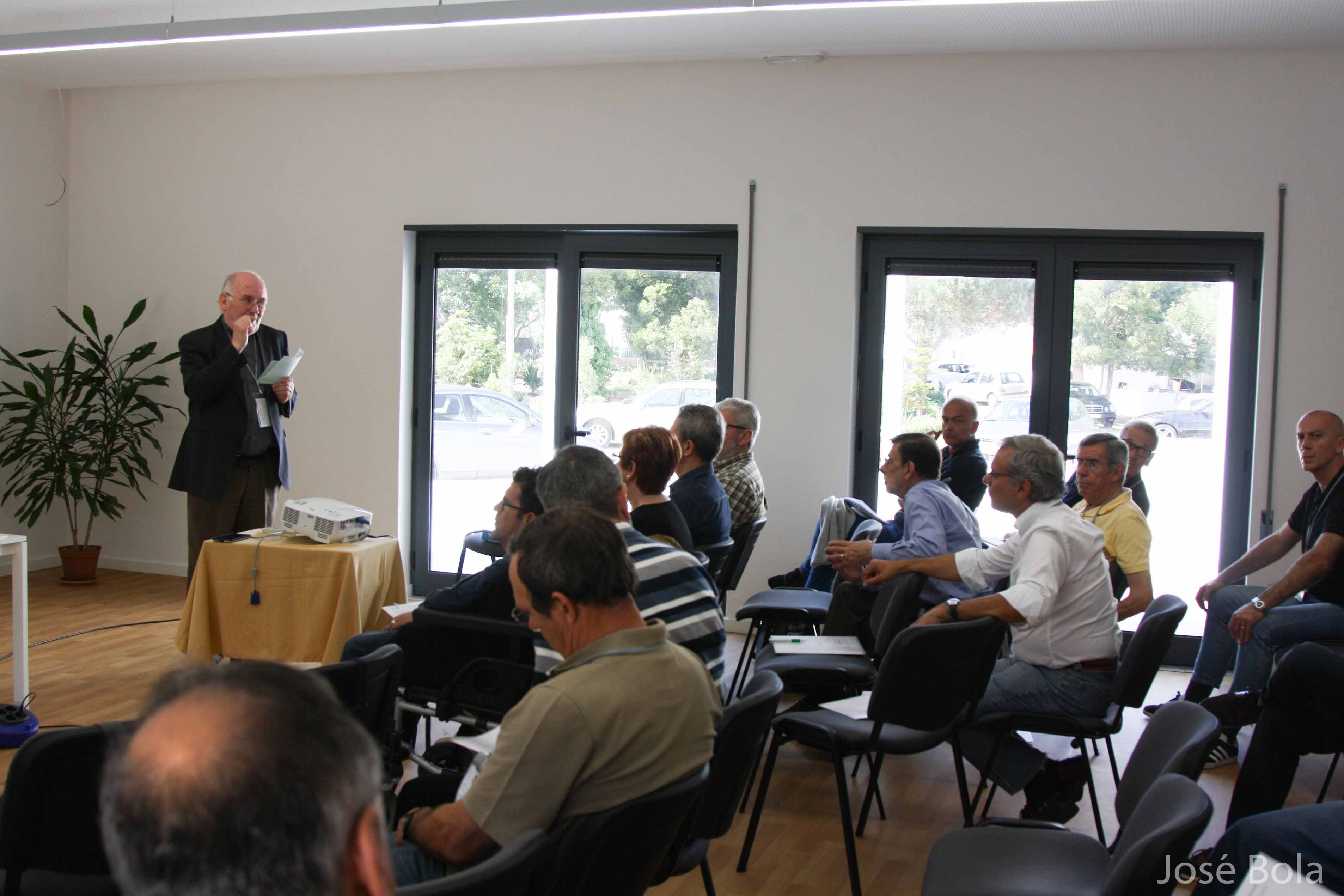