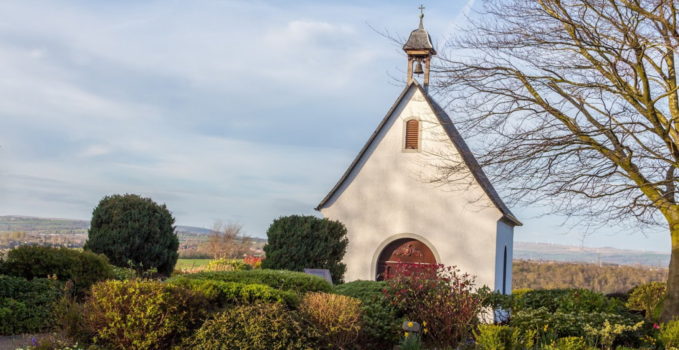 A document from 30 years ago… and a new commitment now

That’s what happens when you begin to tidy the house. Last year Paul Cooper, our Schoenstatt artist, began to clear up and discovered a long-forgotten document signed by the founding Schoenstatters in England almost thirty years before in Walsingham, England’s premier Marian place of pilgrimage since 1061, in which they pledged to live their covenant with our MTA to the full, and crowned her picture. In return they asked her to give them a shrine.

She has carried out her part – the shrine was dedicated on 1 October 2000. Many of the signatories of the document of commitment have died, many feel the burden of the years, and a handful remain. In January this year Paul presented the document at our first “Into my Vineyard” meeting – a meeting of group leaders and committed Schoenstatters – and said: This was done 30 years ago at the end of March; isn’t it time to renew the crowning and commitment? Maybe it is what we need to re-kindle the fire that began to burn when Schoenstatt came to England. The first members lived for the motto: “Come, recapture your Dowry”. When Walsingham was founded, England was known as Mary’s Dowry, so great was the people’s love for her. 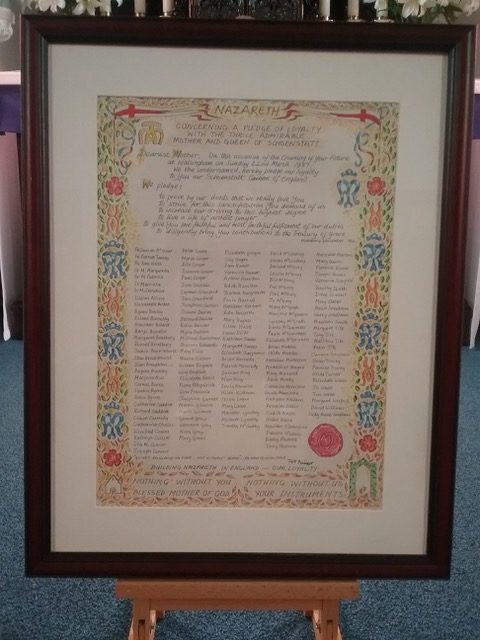 Those at the January meeting gladly took up Paul’s suggestion, but thought it would be too early to renew the crowning and pledge on the actual anniversary. It would not be possible to get everyone “on board”. So it was decided to start the preparations on 6 May, our annual May Day. We would open the May Day, as usual, to all who love our Mother and Queen, and see if they will join us in re-crowning our MTA. We could re-commit ourselves to live our covenant with her, and perhaps others will be inspired to enter into this covenant.  The questions we will be asking during our May Day is: Why do we want to crown now? What can we give our Lady? What do we expect of her?

We will be re-crowning our MTA on 1 October this year. As our plans and preparation develop, we will keep you informed, and we welcome your suggestions from all over the world.

All are invited to join in

At the same time we want to ask all Schoenstatters all over the world to join us in this re-crowning and re-commitment. We are just a handful of people and feel helpless in the face of our mission, but if all Schoenstatters join us on 1 October, heaven will be very close. We trust that our Mother and Queen will open the doors for us to spread the message and mission of the covenant despite our helplessness and smallness.

Send in your message of involvement and attachment here: 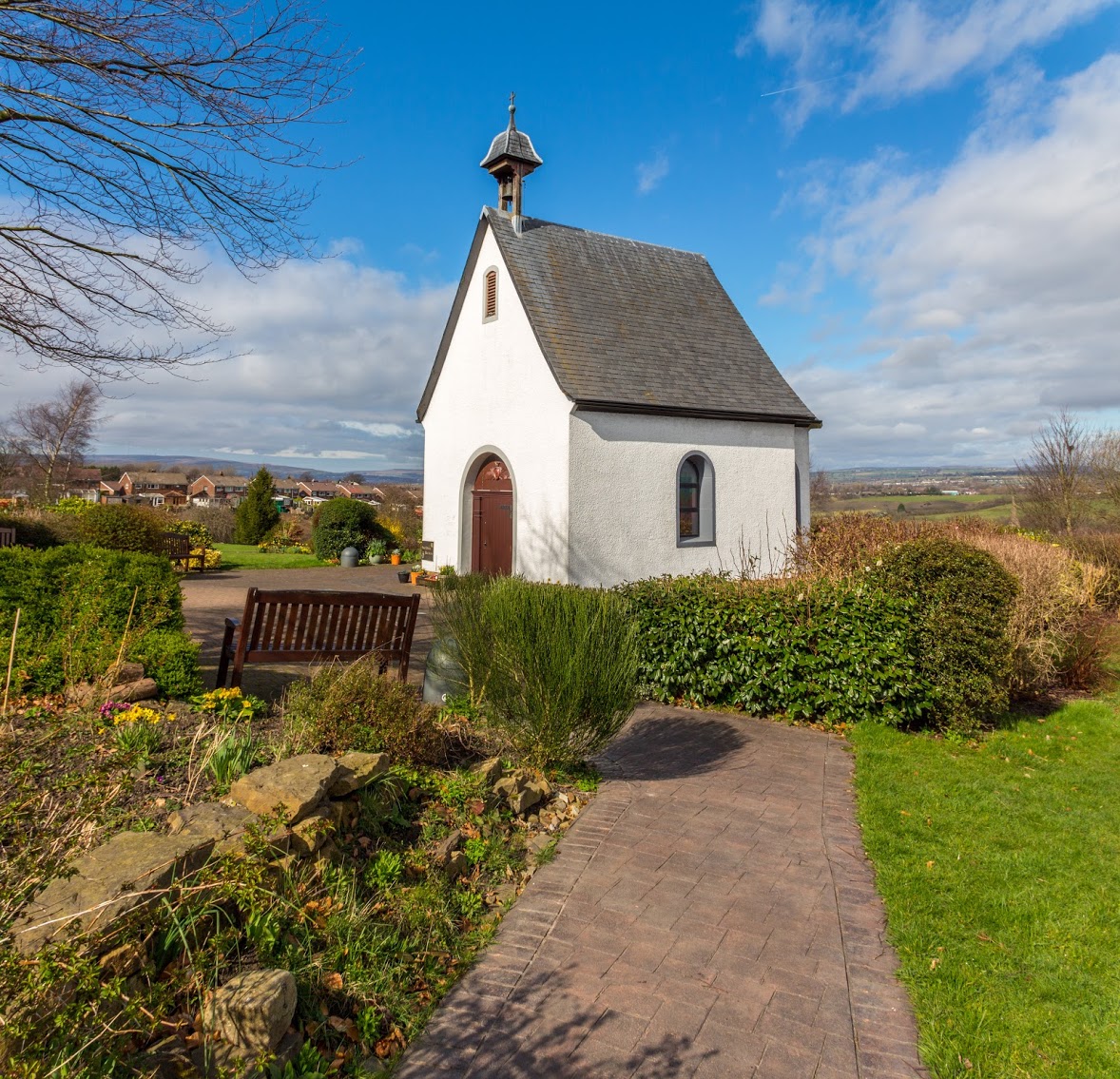