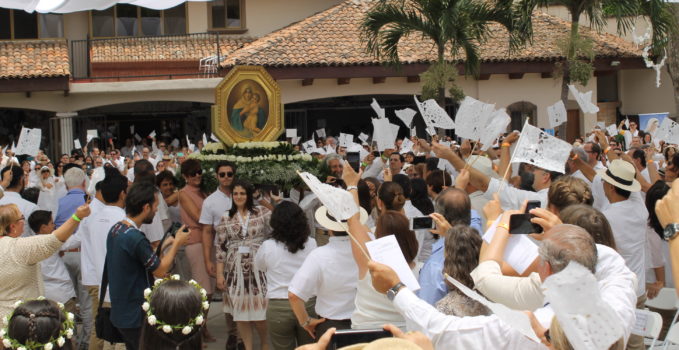 20 years of Faith and Hope

Costa Rica experienced a triduum of celebration; it was a weekend filled with joy for the blessing of their first “Family of Hope” Shrine, the fruit of 20 years of contributions to the capital of grace. Saturday, 18 March, was not only a day of renewal of the Covenant of Love but a dream of many was fulfilled. Now the first Schoenstatt Shrine in Costa Rica and Central America has become a reality.

The blessing was led by the Bishop Rafael Quirós Quirós of San Jose, who enthroned the picture of the Blessed Mother in the Shrine with all the honors and liturgical ceremony. Priests of the Costa Rican clergy and the Schoenstatt Fathers attended the blessing. Among them, the national adviser, Fr. José Luis Correa, Fr. Guillermo Muzquiz, Fr. Rafael Fernández, Fr. José María García, Fr. Andrés Espinoza, Fr. Carlos Cox, Fr. Jorge Rubido, from Cuba, Fr. Jesús Ferrás, from Texas, Fr. Martín Aversano, from Argentina, Fr. Eduardo Auza, from Ecuador and P. Douglas Aragón from Costa Rica. 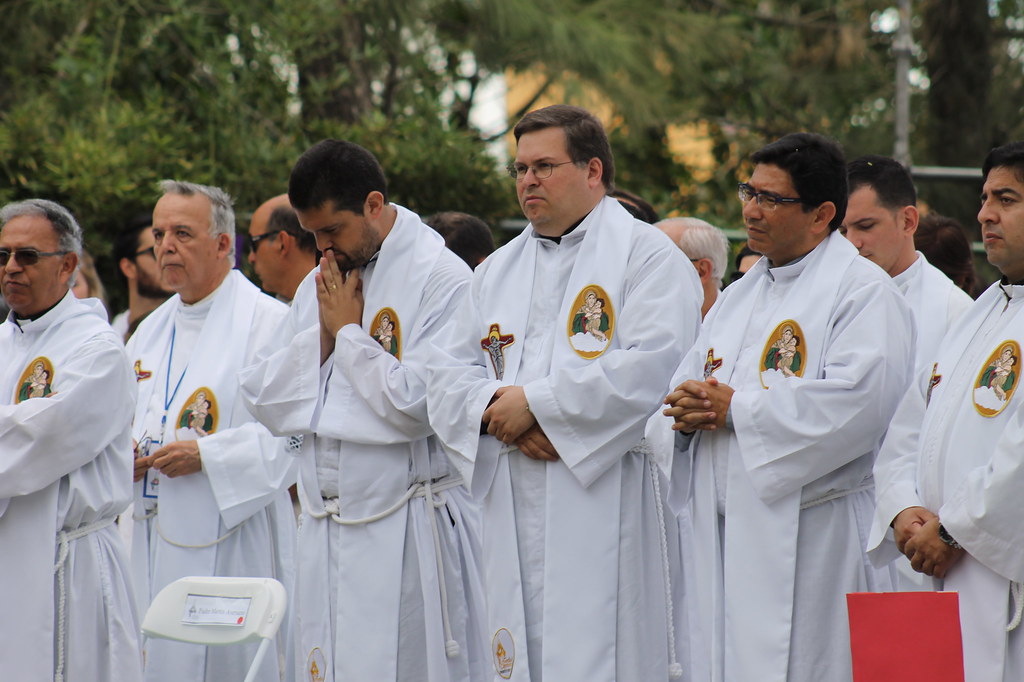 They sowed in fertile land…

The warmth of the participants merged with the high summer tropical temperature warming the atmosphere animated by the resplendent sun and Fr. Carlos Cox as master of ceremonies throughout the ceremony.  Fr. Carlos was very touched since he was the national adviser for some years, a position that Fr. Guillermo Muzquiz took and who sowed in a committed and fertile family for ten years. Today he is reaping the crop sown, and he encouraged us to fulfill the dream of the Shrine and Fr. José Luis Correa, who with enormous work collaborated with the Blessed Mother’s plan and leaped into the void with those from Costa Rica to fulfill this desire.

There were songs, a parade of flags, roses, marimba music, and the chatter of young people, in great contrast with the delicacy of the trees’ decorations that shaded the Shrine and were decorated with butterflies and flowers handmade by the women who dedicated themselves to make them with the most delicate of details for her…the MTA. 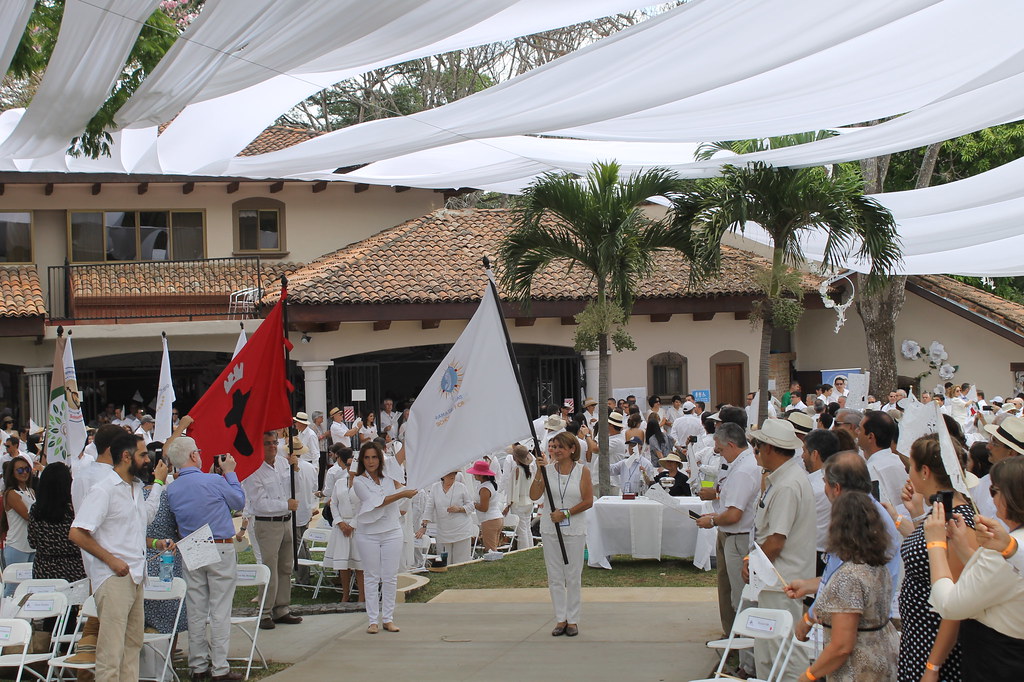 The triduum of celebration began the previous night with a vigil led by the youths. There were testimonies; songs and young hearts enkindled the spiritual atmosphere on the eve of the great day.

“The first thing that comes to mind on a night like this, is to think about a magical moment. But in a celebration in honor of Mary there is no magic: there is faith, love, hope and desires. It was enough to see the faces of the youths, and the not so young that congregated in this vigil to notice that the Mother of God inspired and guided everything. Tomorrow is not the end of the process for the Family of Hope Shrine in Costa Rica.  On the contrary, it is just the beginning of the road, and this is none other than to consolidate the Schoenstatt Movement in our country and beyond. May God enlighten and strengthen all of us!” Flora Rojas, of the Family Branch explained. 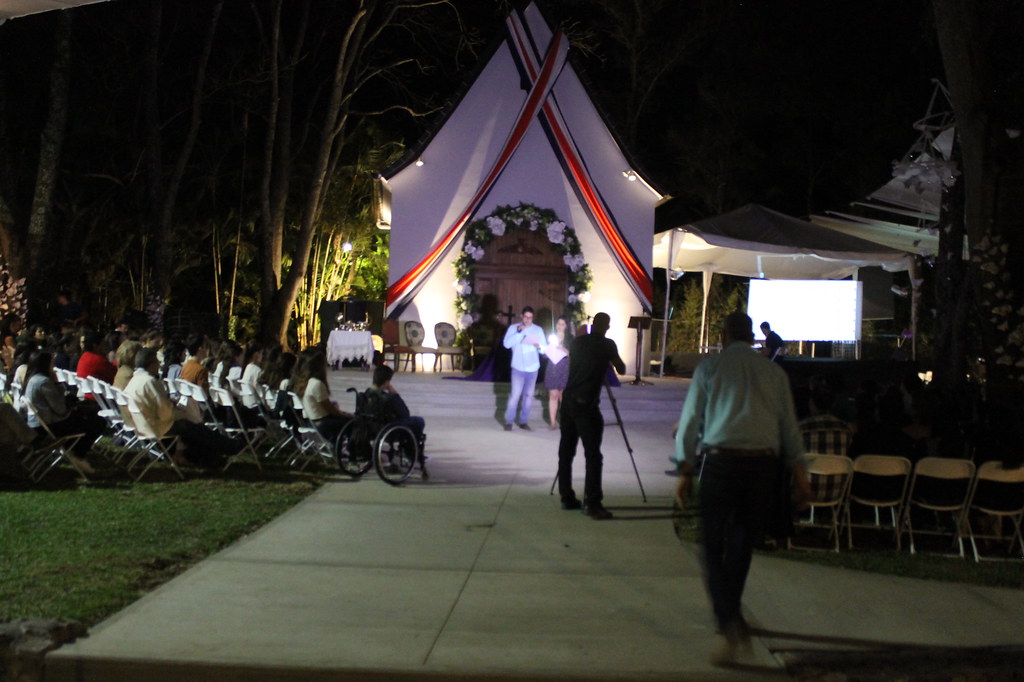 SHE, the great Missionary, came on a platform …

Saturday, the 18th, the enthronement of the Blessed Mother was the most emotional time of all… Tears of emotion streamed down glowing faces with the most loyal smiles, when the Blessed Mother entered onto a platform, on proud shoulders giving her a place of honor in Costa Rica.  Niñas Apóstoles de María [Little Girls Apostles of Mary] wearing pure white with flower crowns on their little heads opened the way scattering multi-colored rose petals and they directed the path to the entrance of the Shrine. What moment, what emotion! The dream of many years that the Costa Rica Family had desired and conquered was fulfilled.

Hundreds of families, who wanted to attend the Sunday Mass celebrated by Fr. José Luis Correa, the national adviser, again accompanied the Blessed Mother in her new home. Photos and more photos at the foot of the blessed Shrine, songs and the same joy that characterizes those from Costa Rica did not seem to end… rather it was beginning!  The new pilgrims visited and stepped into the land of Hope –a new place of grace. 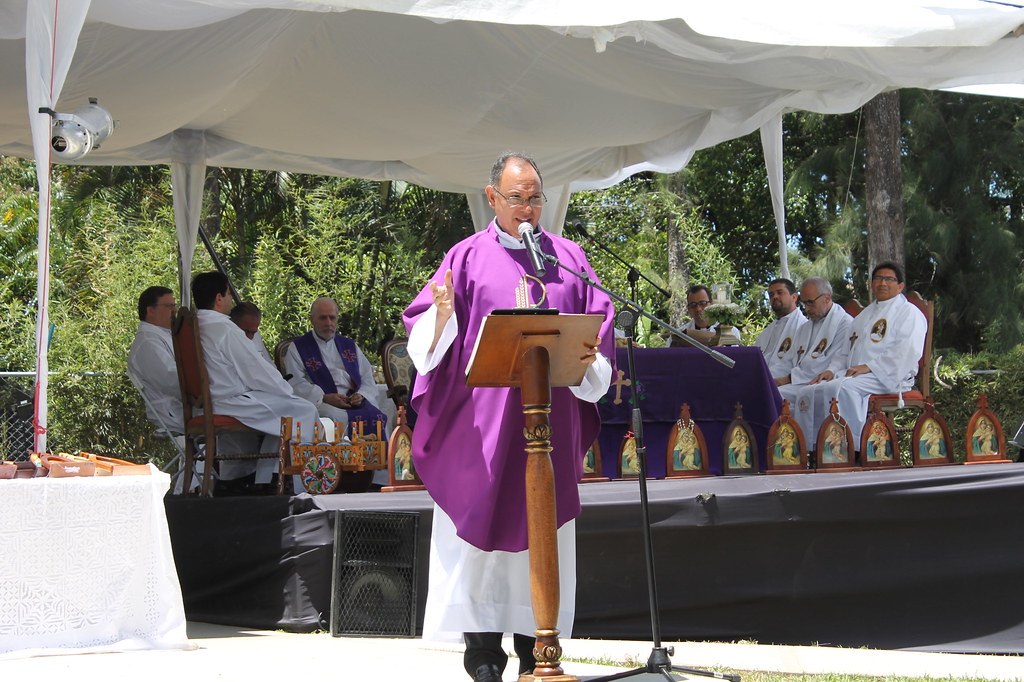 Ecological Shrine, with a blue flag

Following Pope Francis’ call in his Encyclical Laudato Si to take care of our “common home”, the Schoenstatt Movement from Costa Rica decided that this special event would be held in a responsible manner with the environment; it was awarded the Blue Flag!

The Movement was registered under the category of Special Events of the Ecological Blue Flag Program (PBAE). It consists of a recognition that the Government of the Republic awards when a massive event is carried out responsibly with the environment, applying strict hygiene standards, separating waste and practicing recycling. After a rigorous evaluation, they confirmed that the required parameters were fulfilled and exceeded, and they awarded the Blue Flag with an outstanding rating.

The Schoenstatt Family from Costa Rica spiritually conquered the Family of Hope Shrine for twenty years, and it has physically built it in the record time of two months. Now it assumes the task of giving life to Hope’s new home as its great mission, and it asks itself every day of its life: now what?

It was a very blessed weekend…The Blessed Mother already has her house established on Costa Rican land, in the land of St. Ann her mother and her spouse “St. Joseph, the city, which saw the construction of the Family of Hope Shrine.” 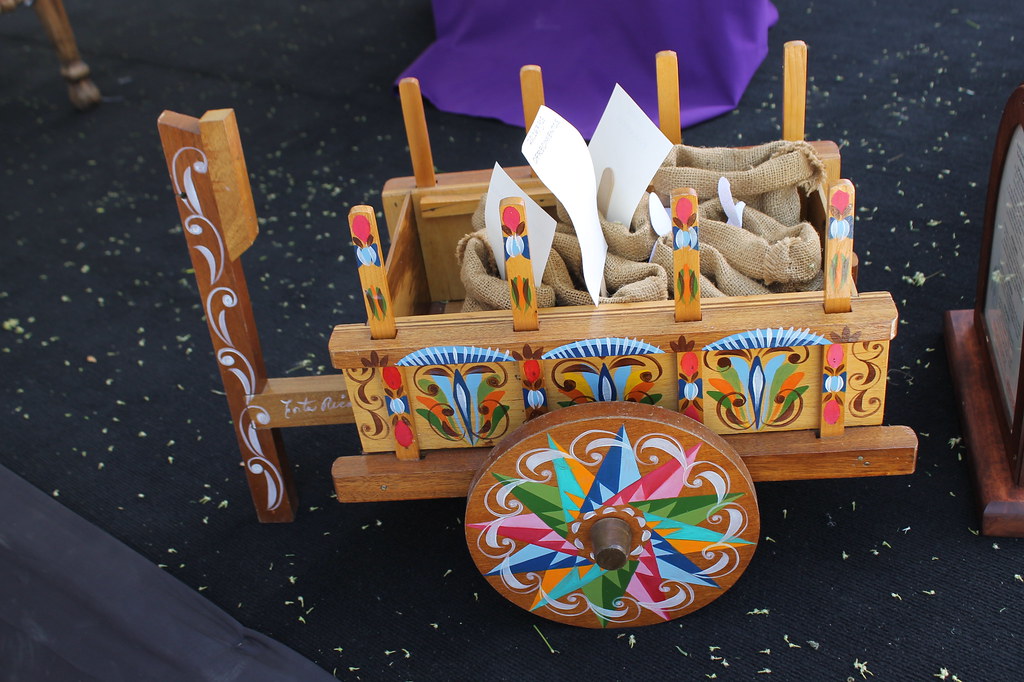 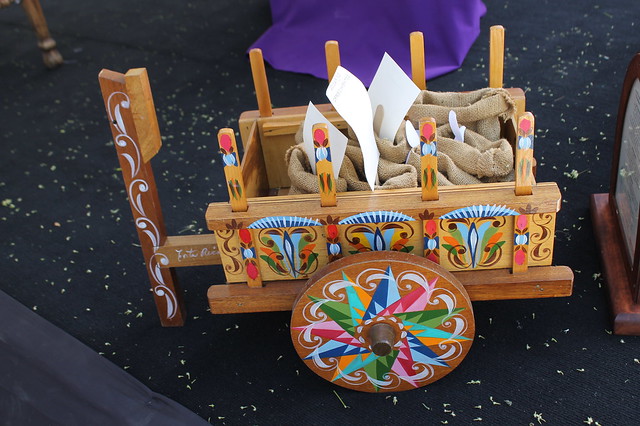