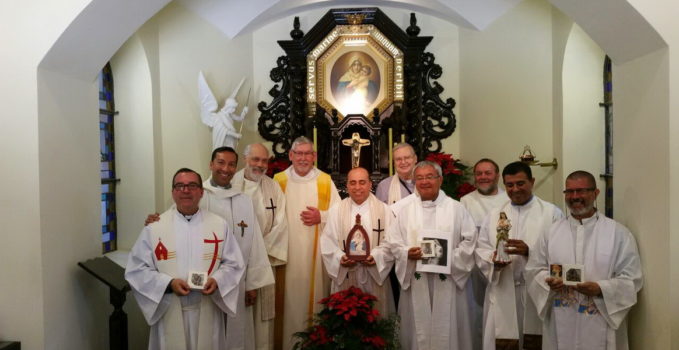 When someone in our Family celebrates a Feast, we are all invited 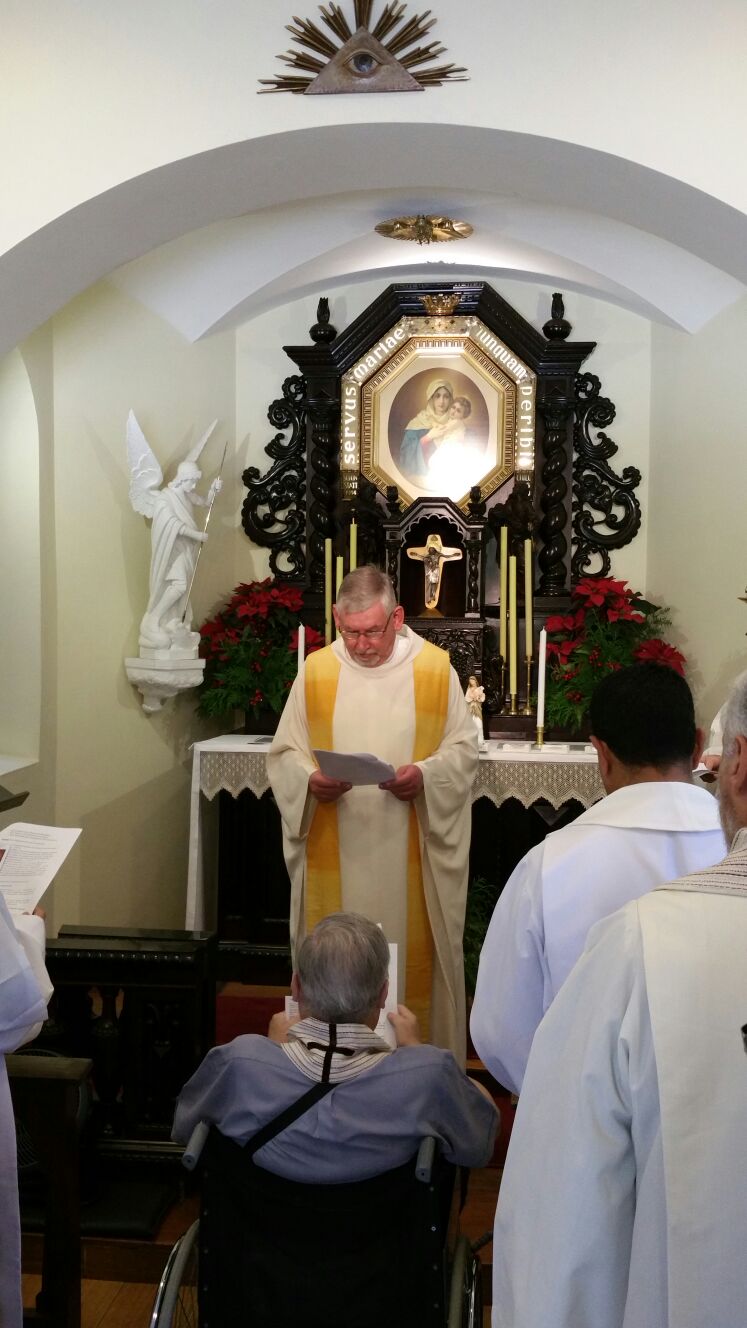 A few days ago in Schoenstatt – concretely in the Federation of Schoenstatt Diocesan Priests in Chile – something very important has happened.

And as an eloquent form of interaction, taken on the one hand by an open attitude, and on the other by a desire to identify in the bosom of the Family, the Provincial Superior of the Schoenstatt Sisters of Mary in Chile and the Directress of the Dynamic Assistance, the Sister of Mary responsible for the Campaign of the Pilgrim Virgin, the Superior of the Our Lady of Schoenstatt Institute and another lady who is a member of her community, the Director of the Movement in Chile, Fr. Mariano Irureta and Fr. José Luis Correa, Pilar and Luis Jensen from the Institute of Schoenstatt Families, and a representative from the League of priests in conjunction with priests from the Federation in Argentina, Cuba, Peru and Germany…..all together celebrated the final consecration of the first course of Chilean Federation Priests.

And in the midst of all of them, the “Pilgrim Mother from the Original Shrine” which for two years now has accompanied the Rector of House Marienau, Fr. Egon Zillekens, on his trips to visit the Federation throughout the world.

The final consecration of the Federation of Priests in the presence of representatives from the entire Schoenstatt Movement.  Neither idle lyric poetry nor fantasy, only real life in the shadow of the Cenacle Shrine at Bellavista.

The gesture of John the Baptist is the gesture of the Church:  this is the Lamb of God who takes away the sins of the world! 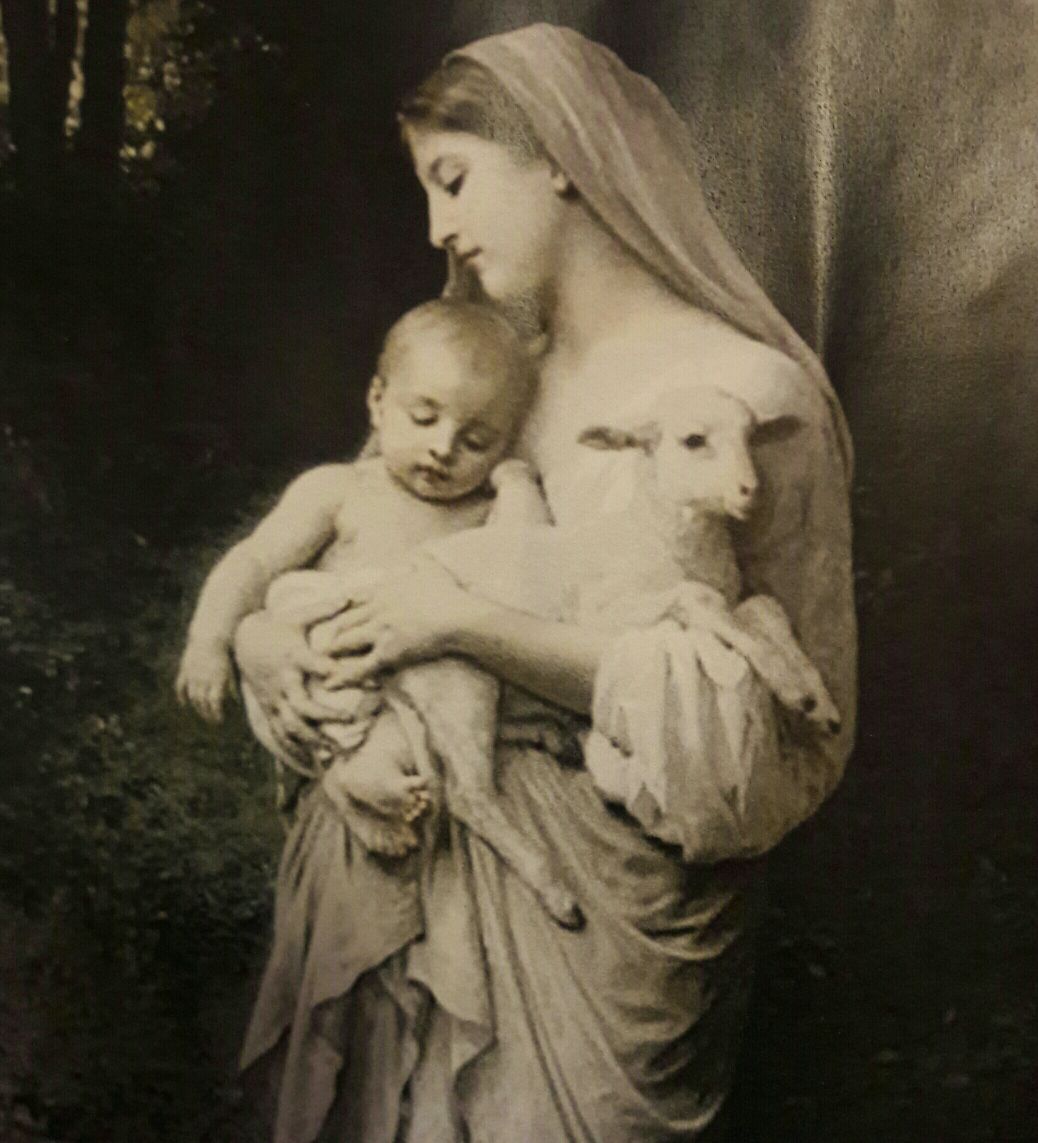 Seven priests belong to this first course of the Federation in Chile, those who with their ‘yes’ as a community have made their application to belong to Schoenstatt according to the Federation.

One of them, Fr. Eugenio, gravely ill and in his wheel chair, left the hospital especially for this celebration.  All of them live the challenge of sustaining themselves in their pastoral service to the Church in the face of a crisis of confidence without precedent experienced by Chilean society following the unleashing of the “Karadima” case and the repercussions from the film “El Club” by Pablo Larraín which permanently has increased the lack of confidence.

“This is something decisive for our faith and for the mission of the Church.  The Church is called to fulfill at all times that which John the Baptist points to Jesus saying:  This is the Lamb of God who takes away the sin of the world!  He is the only Savior!  He is the Lord, humbled by the sin of the world, but He is the Savior!  There is no one else who may come.  Only Him!” (Pope Francis, Angelus, Sunday, January 15, 2017)

These words of Pope Francis in the Angelus, after the final consecration of the seven priests of the Federation are like a response to the ideal they have discovered and formulated:  “In the hands of Mary, victorious lambs for the Father.”

Christ, the Lamb, is justly victorious because He is a Lamb, disposed to sacrifice to remove the sin of the world.

In the following of Jesus the Lamb, the lambs are victorious if they remain as such – thus Fr. Alejandro Blanco from Argentina expressed himself in the homily of a Mass celebrated for the consecration of the Chilean course.

Lamb, that is, victim disposed for sacrifice, also for the victims of the crimes and sins, which priests committed against their own disciples.  Lamb that becomes a victim himself.

There is no doubt as to who the victims of the crime of abuse committed by priests are, crimes in Chile which began to be prosecuted by the Church and civil justice much later than in Germany, Ireland, or the United States. The victims are the children and youths who doe the rest of their lives must bear the wounds of these repugnant acts.

Although incomparable in their pain, other suffering victims exist in the thousands of believers whose confidence in priests has been broken by this.

Victims also are those priests who have worked for a lifetime with total dedication and commitment and are now exposed to suspicion generalized on them.

Victims are also those originating from another time, with other premises, with other knowledge and lines of thinking, with erroneous thinking, but often without fault, concealed or hidden that which should never have been hidden.

“When our son decided to be a priest, a few years back, he was paid homage as a hero,” relates a Chilean mother.  “Now that he has finished his studies, he is seen as a villain.”  She speaks with tears in her eyes.

“Without the Federation of Priests, I would not have been able to remain in the priesthood,” says a priest who has sealed his final consecration.

This is all in concert with the beautiful and vigorous ideal of this course, and this all happens, as they themselves say: in the hands of Mary. 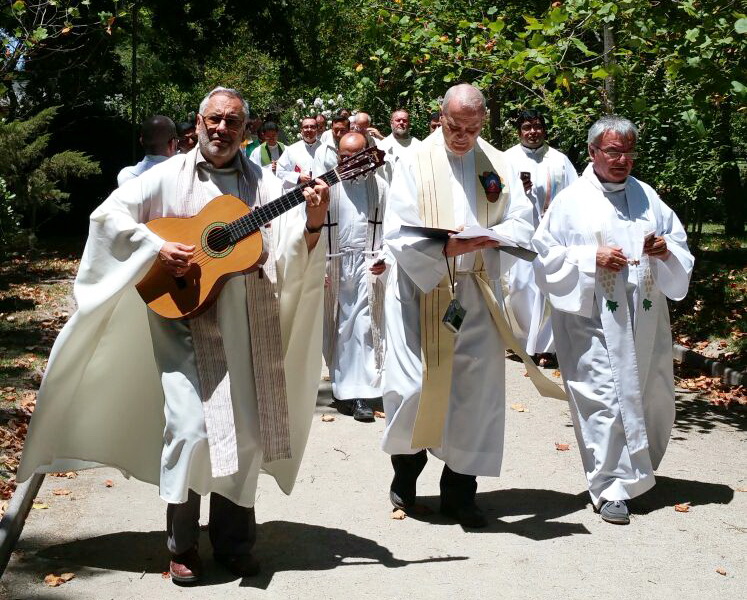 The final consecration of this course is a great feast – a feast to which the entire, great Schoenstatt Family was invited, a feast of great joy, a feast of fraternal communities, and of pure thanksgiving.

Thanks to Fr. Mariano Irureta who as Provincial of the Schoenstatt Fathers has left Father José Luis Correa free for the construction of the movement of Schoenstatt Diocesan Priests in Chile and in other Latin American countries.

And the Federation is not only consolidating in Chile but also in Burundi and the Dominican Republic.  The Federation flourishes in Bolivia, official communities function, life grows.  There is a new group of seminarians in formation in Cuba.  In Peru, the desire to begin soon is beginning. 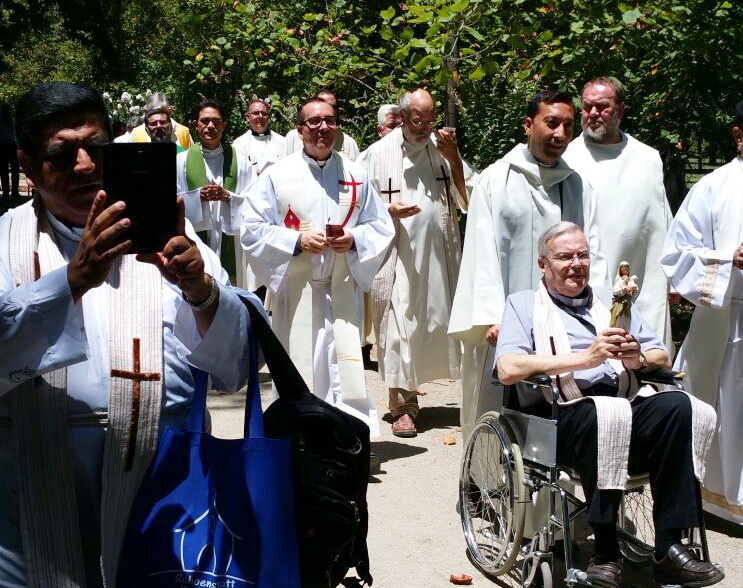 What will we really celebrate in 2019?

The celebration of the foundation of the Federation of Priests occurs in Chile in “a fantastic family climate.” This puts us on the way toward 2019.  In 2014, 100 years of the Covenant of Love was celebrated; in 2019, it will be the 100th anniversary of the foundation of Apostolic Federation– 100 years of Federation.  In the beginning, everything was Federation.  The federative articulation in dioceses and territories, the organization according to genders, ages, states of life, according to the degree of community attachment or by the different confines of apostolate and projects, that came later, although the foundations for all that were laid already in  1914.

In any case, the Federation of Priests proposes to march toward 2019 with the idea of constituting itself as a community of federations, with various regions with leaders who  will form an international council that will choose a Secretary General as a representative of the International Federation before the General Presidium and also outside of Schoenstatt.

A genuine federative structure that is not led in a central-hierarchical way (like the general leadership of the institutes), but which grows from autonomous regions and its official communities “toward the top.”

An ambitious project, or as Father Kentenich would say on October 18, 1914: “A bold thought, nearly too bold for the public, but not too bold for you!” 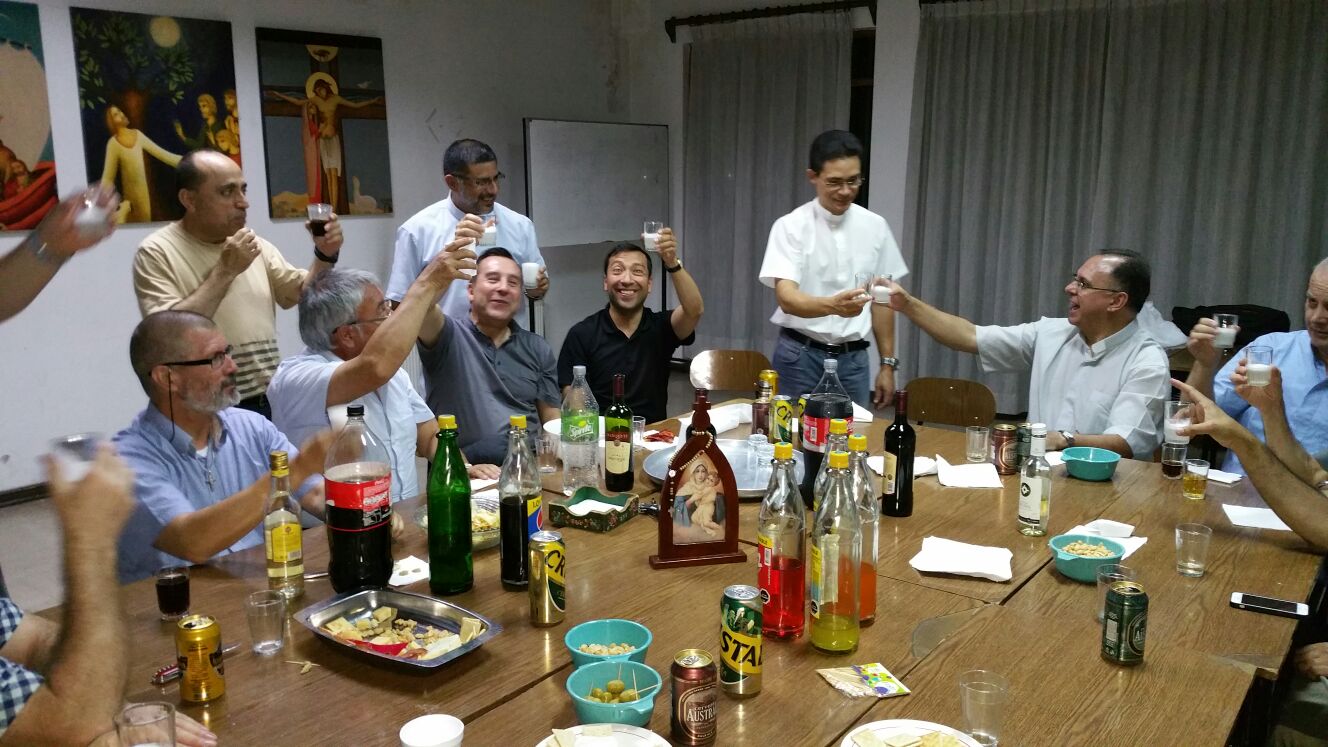 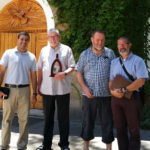 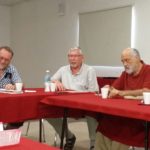 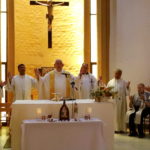