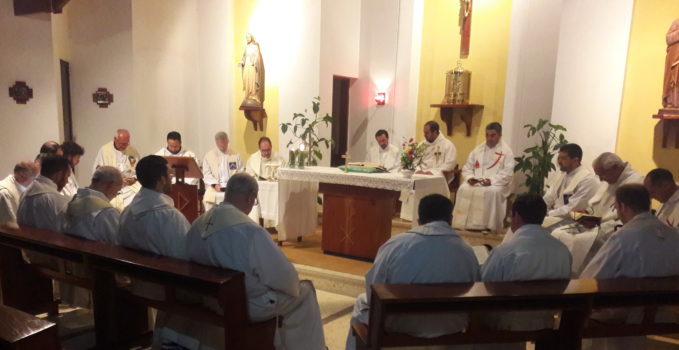 United from Shrine to Shrine

The Schoenstatt Federation of Diocesan Priests in Argentina (Padres del Plata- Plata Fathers) celebrated their Annual Regional Gathering. The Federation priests renewed their commitment to the Church of the New Shore in the Father and Founder’s true footsteps, and in profound communion with St. Cura José Gabriel Brochero, Argentinean priest canonized by Pope Francis on 16 October.

Fr. Maximiliano Bartel was elected regional superior of the Fathers of Plata. 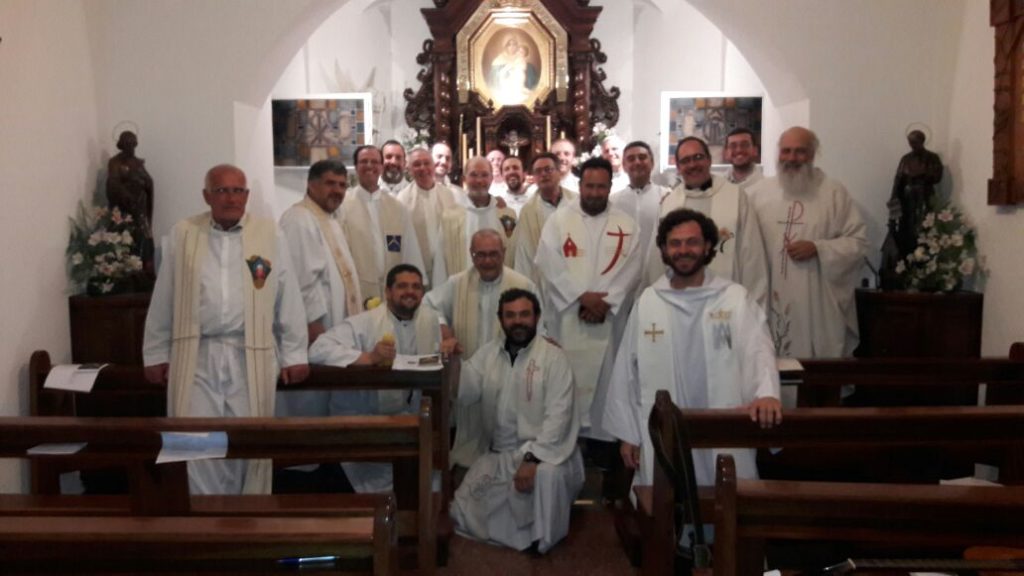 Attached from a distance

A course of the community celebrated their perpetual consecration during the Annual Gathering, and there was something special: an attachment from a distance. After studying in Rome, Fr. Álvaro Izurieta from Argentina was designated to the Nunciature in the Dominican Republic. He sealed his Perpetual Consecration at the shrine in La Victoria, Santo Domingo, profoundly attached from a distance together with the Federation Priests in the Dominican Republic and simultaneously with his course at the Nuevo Schoenstatt Shrine in Argentina. 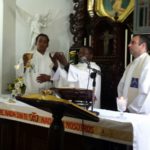 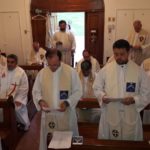 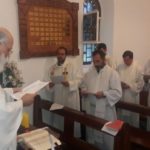 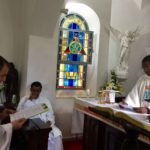 Fr. Adrián Martínez gave the course celebrating its perpetual consecration a crown carved from wood from of the Shrine of Paso Mayor (Bahía Blanca) the floating floor, which the Father and Founder blessed.

During that time, the youngest course of the Fathers from Plata made their first consecration in the community. 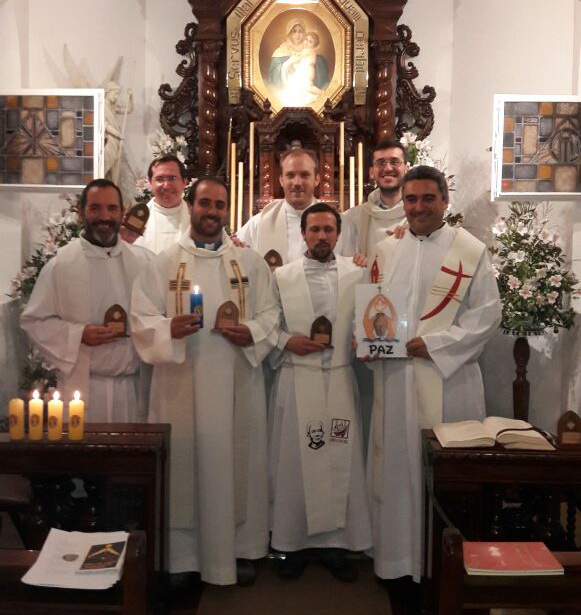