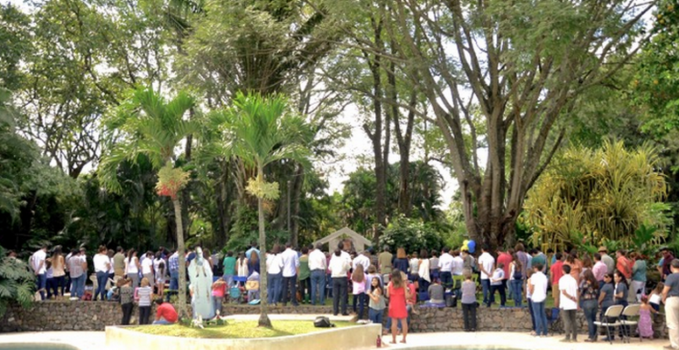 On 18 November 2016, Covenant Day was also a historic day for the Costa Rican Schoenstatt Family.  On this day, a desire came closer to being realized after property was acquired, where Costa Rica and Central America’s first Shrine will be built.  We hopefully project this desire of almost 20 years will become a reality in four months. 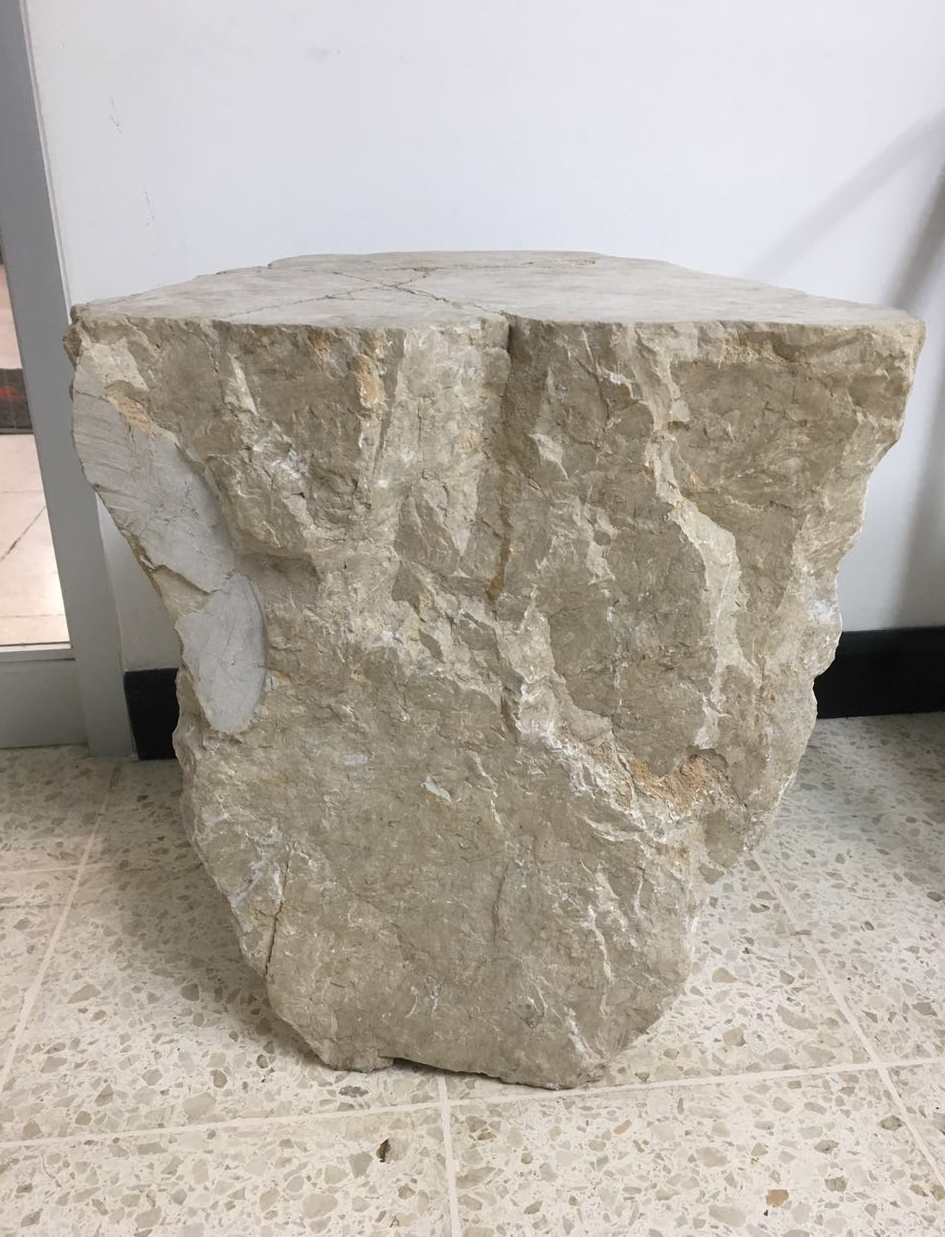 The Eucharist was celebrated on this property with more than 400 people attending overflowing with joy, applause, and tears. Fr. José Correa Lira – National Adviser – blessed the ‘foundation stone’ of the Shrine, which will be named: Family of Hope.

Costa Rica’s Family chose  this name during an unforgettable gathering for discernment especially convoked for this purpose on 26 August 2016. The gathering was blessed with a large attendance, participation, and hearts ‘attuned’: women, couples, youths, university students, and professionals.

Ecclesial and civil authorities’ permissions were obtained and construction will begin, renewing the hope that our beloved Mother, Queen and Educator will be in her Family of Hope Shrine by the end of the first trimester of 2017.

We are grateful to the International Schoenstatt Family, which at different times and for several years, united with our intentions, and today with their contributions to the capital of grace, they are also builders for the gift to our Mother Thrice Admirable of Schoenstatt.

A Schoenstatt that grows and reaches out to neighboring countries 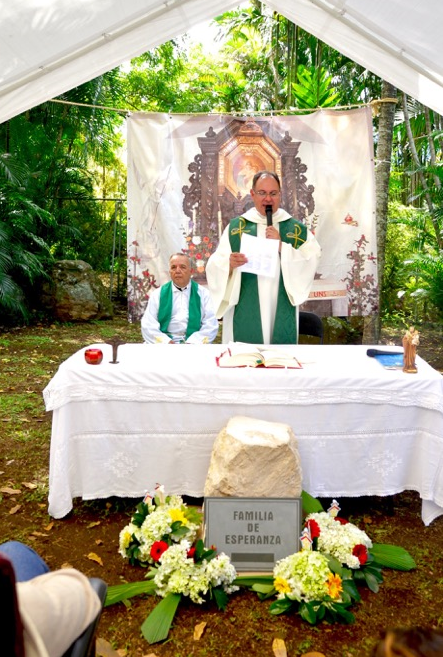 Reaching out to neighboring countries from Costa Rica, they have supported forming a first group of families in Guatemala. They sealed the Covenant of Love a few days ago. We already spread into Nicaragua in April 2016, where we believe two couples’ groups will begin within the next three months. A month ago, we have promoted Schoenstatt in Panama, and we hope that in the next two months one or two couples groups will begin.

El Salvador and Honduras are our goals for 2017, which will move forward somehow with the Blessed Mother’s blessing.

Several years ago, there were already Schoenstatt seeds in all of these countries, especially from the Rosary Campaign, and partly with Fr. Esteban Uriburu’s “sowing”.  With Schoenstatt Costa Rica’s commitment and on the eve of the blessing of the first Central American Shrine, these seeds will germinate bringing forth abundant fruit… 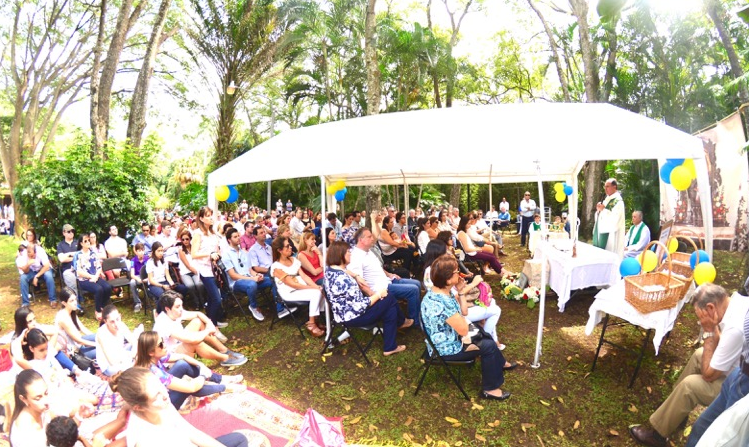