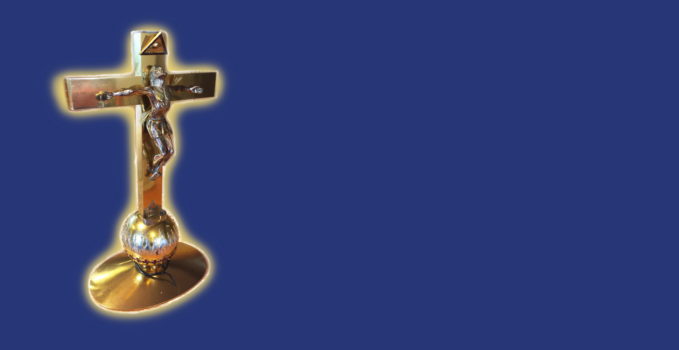 Contribute to the renewal of the Church, with Schoenstatt

On Saturday, 8 October, the first “Belmonte Day” took place at the Father Kentenich House in Wiesbaden.

During the last gathering of the Diocesan Council of Families, the first ‘Belmonte work group’ was formed, which meets around the 8th of every month (because the symbolic laying of the cornerstone was held on 8 December 1965, and the blessing of the Shrine was 8 September 2004; for this group the 8th is a “Belmonte Day”.)

The gathering began with a time of Eucharistic Adoration: for listening to the Lord, loving him, and knowing he loves us. Then we talked about how we, as a diocesan family, can make the idea of a renewed Church a reality in our surroundings. It is an idea that Fr. Kentenich developed after the Council in the context of Belmonte:  according to our Father and Founder, the mission of the Shrine in Rome is to take the Schoenstatt idea to the entire Church. Therefore, that is why we are very concerned that the construction at Belmonte is completed.

The Engling Consecration Cross and the Belmonte mission

With us was the Engling Consecration Cross, the cross that fourteen former Pallotine priests, who were very attached to Schoentatt, had made at the Brothers of Mary jewelry store during Fr. Kentenich’s exile as an expression of their loyalty to the Founder. For them, the Engling consecration cross represents imitating Joseph English in his loyalty and giving of self.  Fr. Seidemann, who worked for a long time with the Schoenstatt Family from Wiesbaden, saw that cross in Milwaukee. He had a replica made, which our diocesan family inherited after his death.

A cross full of symbolism

Christ does not hang from the nails; it appears like he is rising from the nails, like the winner in a competition, giving his all in order to win.  For this reason, his gaze is fixed on the eye of the Father that is above him.  The cross is rooted on a globe of the world. Around this image of the earth, there is a crown of shrines with a larger shrine representing the Original Shrine. Under the shrines, which represent the worldwide Schoenstatt Family, there are fourteen crosses, symbolizing the fourteen priests who had this cross made: each cross represents each one of the priests’ Engling Consecration. Under the globe, there is a black serpent, a symbol for the devil. Christ conquers him on the cross; the priests contributed their part to the victory over evil through their personal consecration. St. Peters’ is at the foot of the cross, above the world, a symbol of the renewed Church to which Schoenstatt wants to contribute to throughout the world.
The original cross was a gift that Fr. Kentenich received as consolation and as a symbol of loyalty during the time of exile.

The replica of this cross goes on pilgrimage through the Schoenstatt Family of the Diocese of Limburg visiting especially those who are experiencing a difficult situation, so that they can find the strength to join their sufferings and struggles with Christ’s for the renewal of the Church.

During this gathering, we realized that this cross has much to do with our Belmonte Day– the mandate that Schoenstatt contributes to the renewal of the Church is concentrated in Belmonte Rome. With our crosses and contributions to the capital of grace, we unite to Christ’s cross in this intention. Belmonte is an expression of loyalty to Fr. Kentenich; it is an expression of childlikeness towards the Father.

The following proposals were compiled:

1) To take Schoenstatt to our surroundings

As Schoenstatters, we want to demonstrate our presence in our parishes, in meetings and concretely in the parish family.  Moreover, we want to carry out Fr. Kentenich’s ideas in a more conscientious way. Because experience shows us that people react in a very sensible way when there is a lot of talk about Schoenstatt. However, that is not the main purpose but instead, it is offering what Schoenstatt has that can help them.

2) Finish the construction of Belmonte

We want to let our branches know, that we, Schoenstatters, can contribute in finishing Belmonte through private loans.  This loan (is for a minimum amount of 1,000 Euros, for up to ten years; it will have 2% interest (more information in Loan for Belmonte).

Some of us had the idea of giving Belmonte pasta and mugs for Christmas, which is another way we can personally help out with a small contribution.

We gave all these intentions and projects to our Heavenly Father and the Blessed Mother with a prayer of thanksgiving and the renewal of our Covenant of Love. 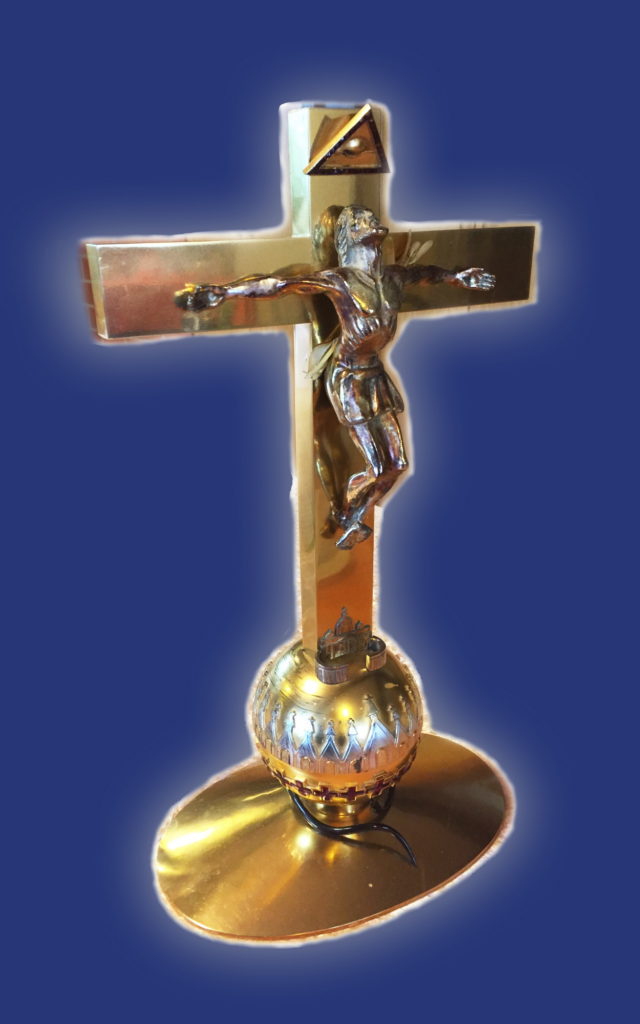