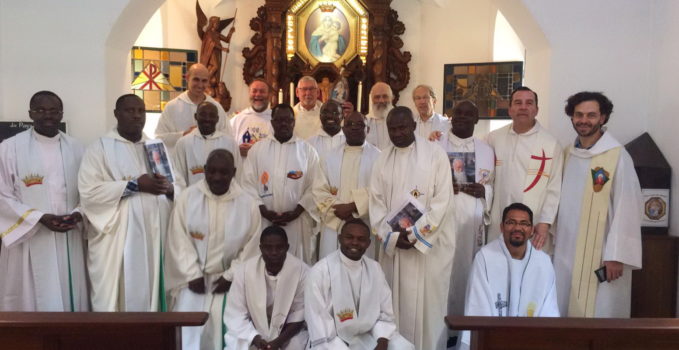 The Schoenstatt Priests’ Federation is now in Africa 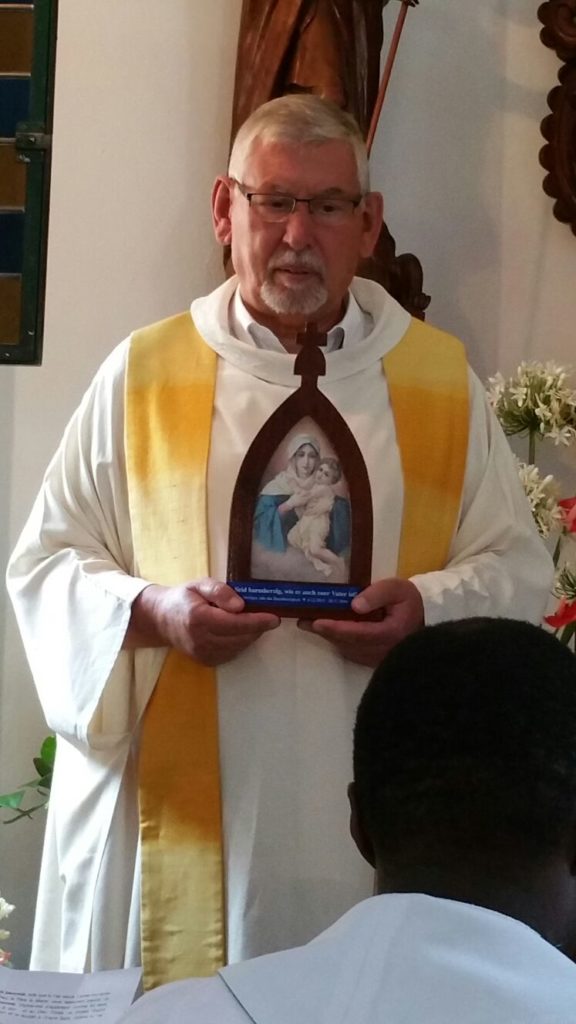 Since 2 August 2016 we have the first members of the Schoenstatt Priests’ Federation in Africa. They entered into the covenant of love in the form of their perpetual consecration in the shrine at Bujumbura, Burundi, after a development lasting eighteen years.

On the occasion of this event the International Gathering of the Federation met with delegates of the countries and the leaders at this place – just as they do each year in a different country; this was the eighth time.

Also present – as she was during the foundation of the Priests’ Federation in Cuba and at the Federation Gathering in Chile in 2015 – was the “Pilgrim Mother” who has spent so many years in the Original Shrine.

At the request of our confreres, and as a sign of attachment to the Original Shrine, the Pilgrim Mother was an essential element in the celebration of the covenant of love in the shrine.

That afternoon the participants of the Federation Gathering visited the shrine of the Sisters of Mary in Mutumba, where Schoenstatt began in Burundi. 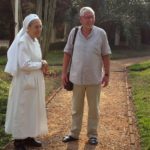 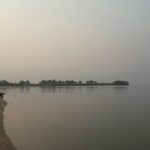 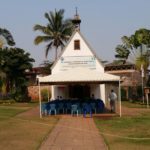 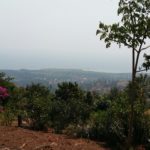 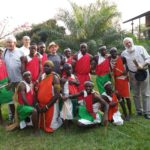 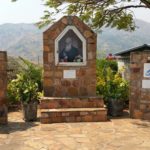 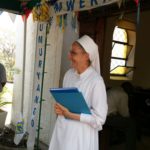 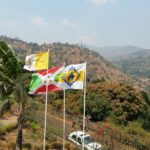 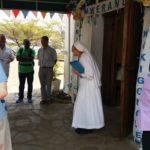 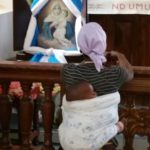 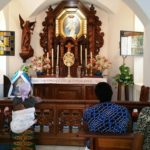 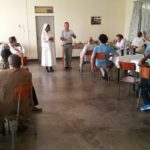