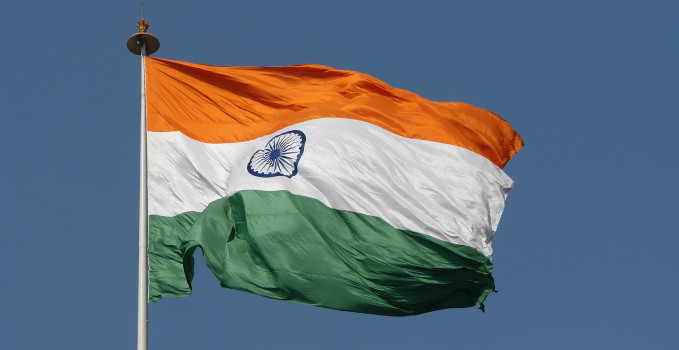 “My soul glorifies the Lord and my spirit rejoices in God my Saviour”. Once again the Schoenstatt Fathers in India can sing the Magnificat and thank the Lord for the great gift of the priesthood.

Three young men from the course Heralds of Sion (Novitiate 2008-2010) were ordained on 23rd, 24th and 25th of April in their respective parishes. The ceremonies were filled with grace and devotion. The Schoenstatt Fathers had been preparing the families and the relatives in an intensive manner, so that they too experienced this great day as a gift of grace and special attachment to the Lord. It was really emotional as the mothers and some of the relatives of the new priests ate fish and meat after long months of abstinence. They offered many sacrifices because they had non-vegetarian food only after the first Mass of their son.

Each house community “adopted” one of the new priests

For the Providence Region also it was a time of grace. The Fathers prepared intensively for the ordination. Each deacon was adopted by one house community and accompanied in a special way through offering sacrifices and arranging the ordination ceremonies. Because the deacons hail from different dioceses, the ordinations took place in their respective dioceses of origin. The first ordination had a special feature in that Fr Shijo Pottathuparambil is the first from the Archdiocese of Trissur to be ordained in the Institute of the Schoenstatt Fathers. The archbishop himself comes from the same parish as Fr Shijo. In this Diocese the Fathers have a Movement Center and a Shrine. The next vocations that come from this Diocese have already been in contact with our Movement.

The second ordination was in the Archdiocese of Ernakulam. The Regional House is situated in this Diocese. Fr Bibin Varghese Parambi comes from the same parish as Fr Biju Pathrose Parappuram. A number of Fathers come from this area and Diocese.

Fr Rijo Joy Thuluvath comes from the Diocese of Irinjalakuda. This is where the first Schoenstatt Shrine in India was built. As is well known, it does not have the original measurements, but the people there fully live in the covenant. This is where everything started. Fr Rijo’s house is just two kilometers from this Shrine. Fr Thejus Peedikathundiyil also comes from this parish. There were some visitors from Paraguay who came for the ordination, as they knew the new Schoenstatt Fathers from their time in Paraguay, and they were also very happy. Some of the Fathers could refresh their Spanish talking with them. The visitors found the church very alive and were astonished to see so many Catholics.

We thank all our friends and benefactors for your prayers and accompaniment. In this first phase, the new priests will do their ministry in their own Dioceses. Please accompany them in your prayers and join us in thanking God for this great gift.