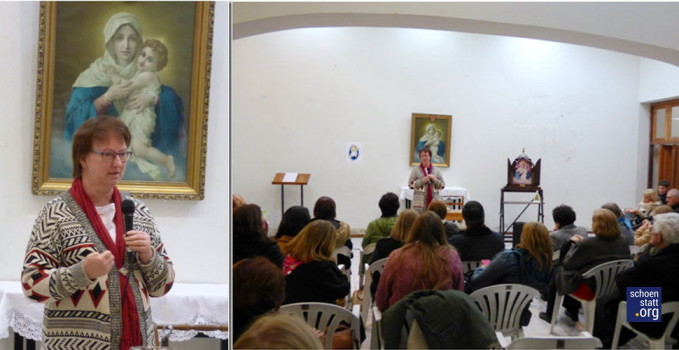 La Plata: towards a Kentenich culture of communication

Despite the very cold weather and many people down with the flu, there was a large turnout in La Plata and City Bell, as well as four members of the Schoenstatt Family from Rauch and Tandil.  This was Maria Fischer’s first talk in Argentina, where she presented Fr. Kentenich’s vision of communication.  She gave the example of the model of the MTA magazine – as we celebrate the centenary of its foundation – and the exchange that was created among the young Schoenstatt members serving in the war.

Today, thanks to schoenstatt.org, there is a similar exchange that allows everyone to express themselves, she explained.

The comments at the end of the talk were wonderful: those in attendance experienced a way of transmitting Schoenstatt through real stories and concrete actions. 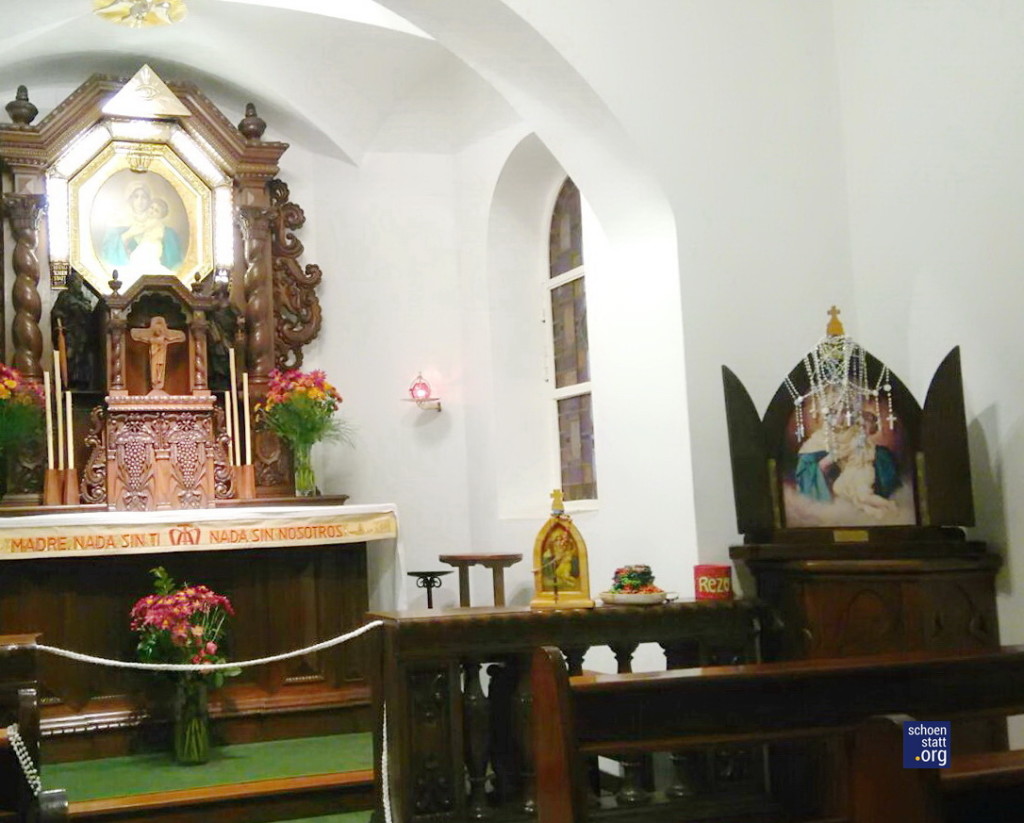